BRITS have hit the parks and beaches to soak up the Easter Sunday sunshine – before temperatures plummet.

The temperatures reached 16C in places to reflect the holiday mood but Monday will see them drop to -7C as an 'Artic barrage hits' the UK. 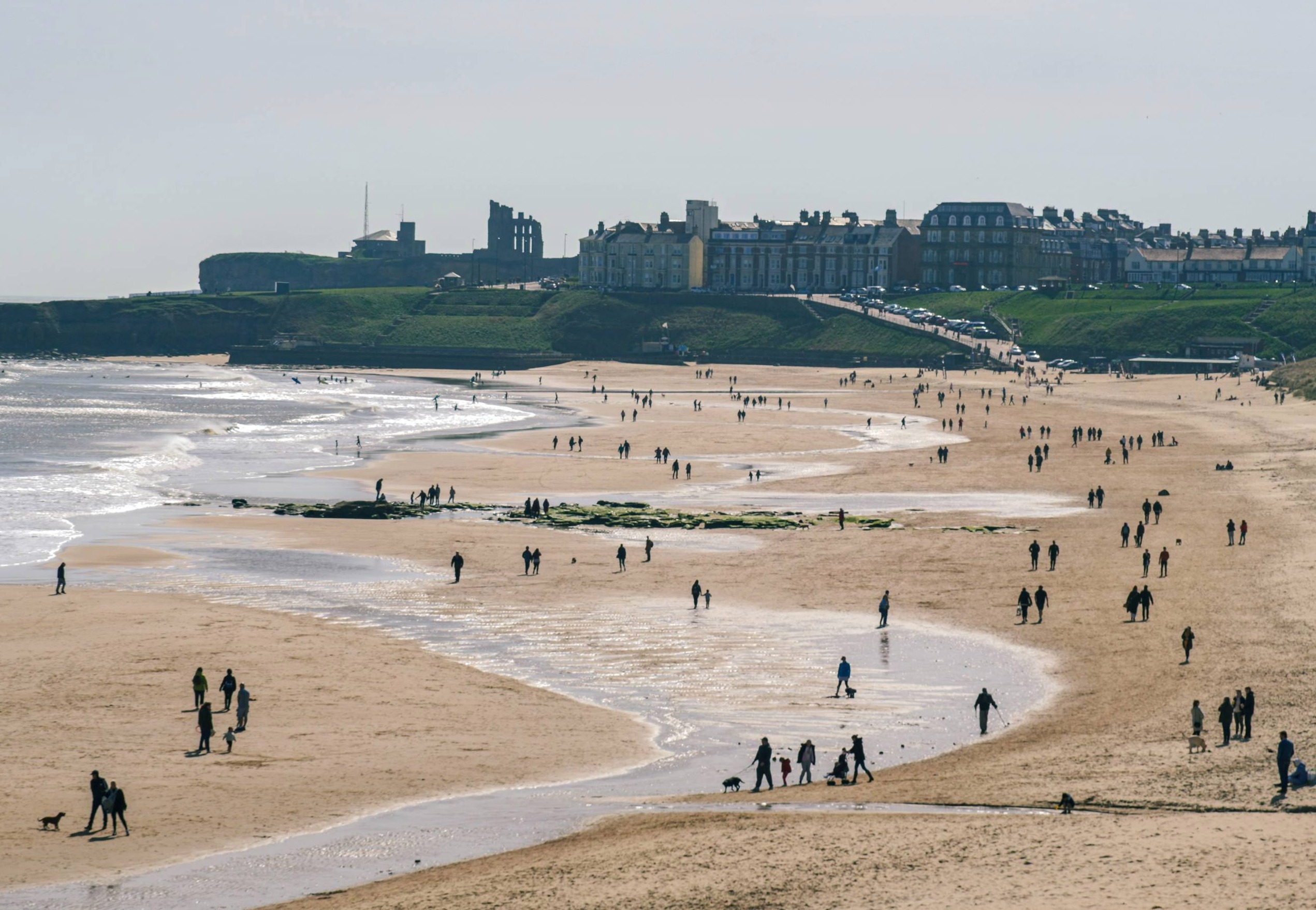 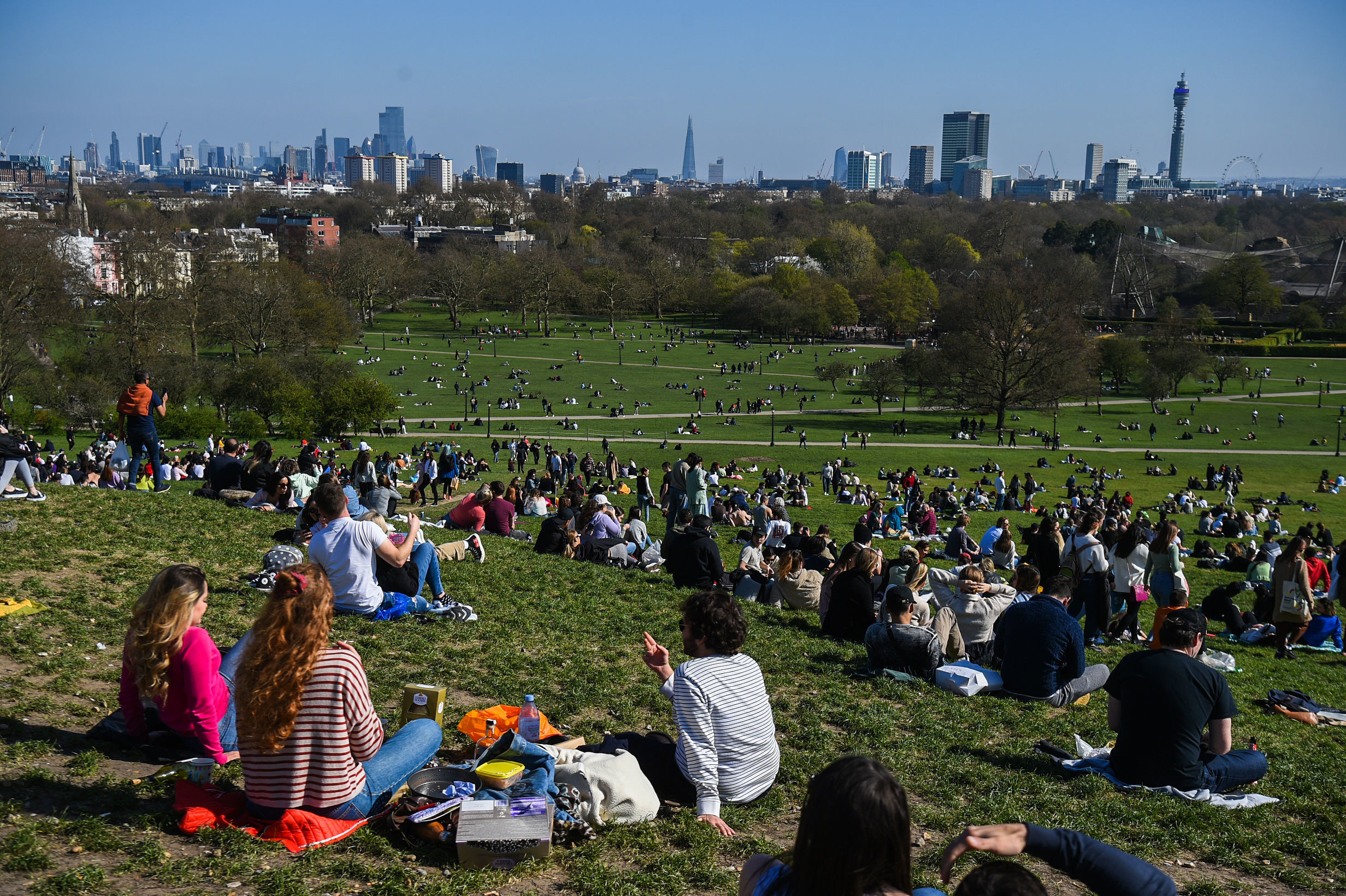 Ferocious wind chill will see 2-7C early afternoon temperatures feel like -2C in the South and -5C in Scotland – while Moscow is due 8C.

Met Office forecaster Sarah Kent said: "It's Arctic maritime air, which does mean it's coming from the Arctic.

Southern England can expect to see some sunshine but gusts of up to 30mph will make the temperature feel colder, she added.

Snow warnings are in place for northern Scotland, with as much as 5in falling in higher areas.

The Met Office's yellow warnings are in place from 4pm on Sunday until 10am on Tuesday for Scotland, with winds of up to 70mph forecast. 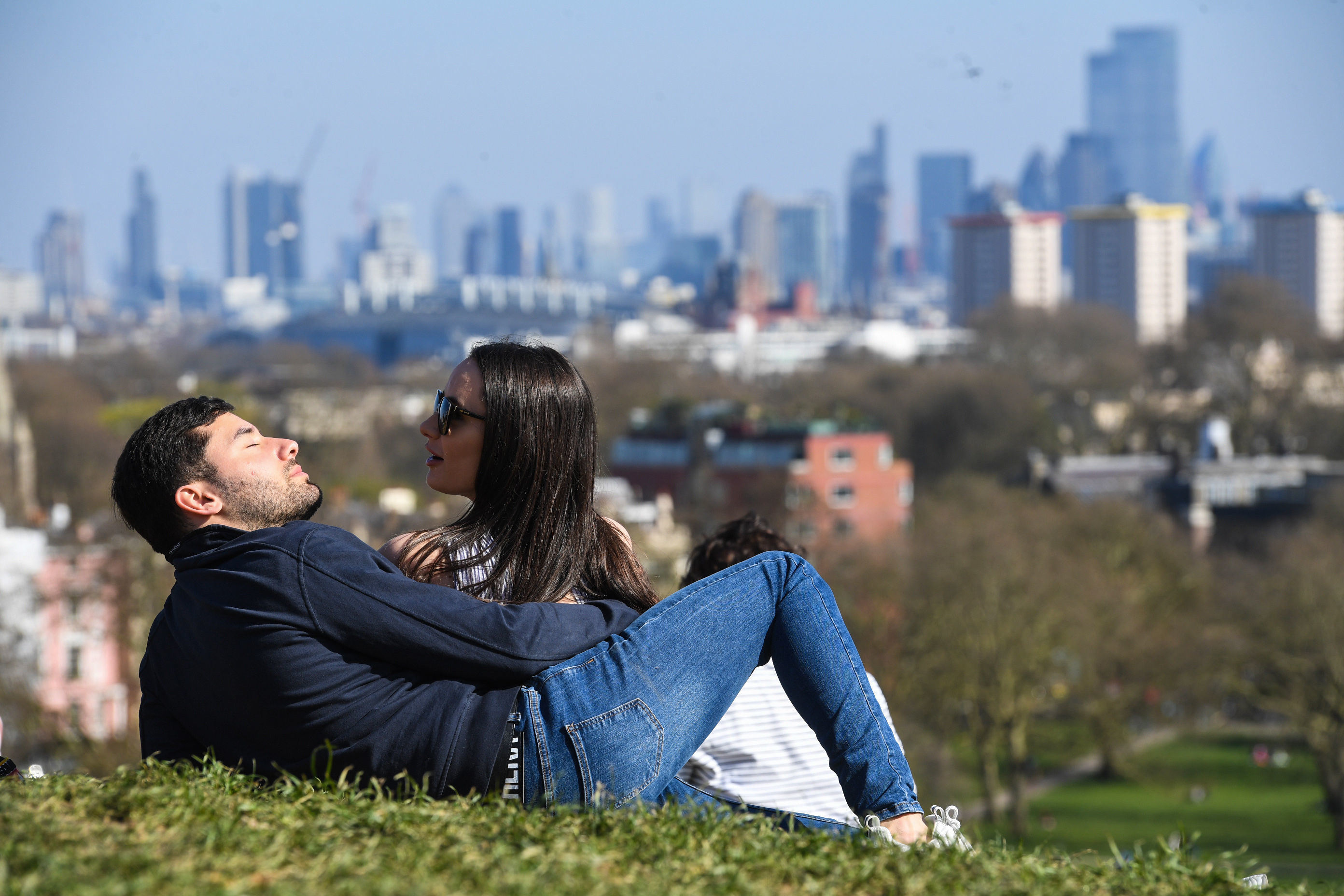 The coming nights could see lows of -11C lows in Scotland and -8C in England, almost as cold as the –12.5C coldest Easter on record in 2013, The Weather Outlook said.

Gritters are set to be dispatched in England after 127 of them hit Scotland's roads over the weekend.

The Met Office forecast 7C highs until Wednesday, with snow in showers reducing, and 8-11C from Thursday to Sunday, still 3C below 14C average April highs.

The cold snap comes after parts of the UK saw the mercury reach nearly 24C on Wednesday. 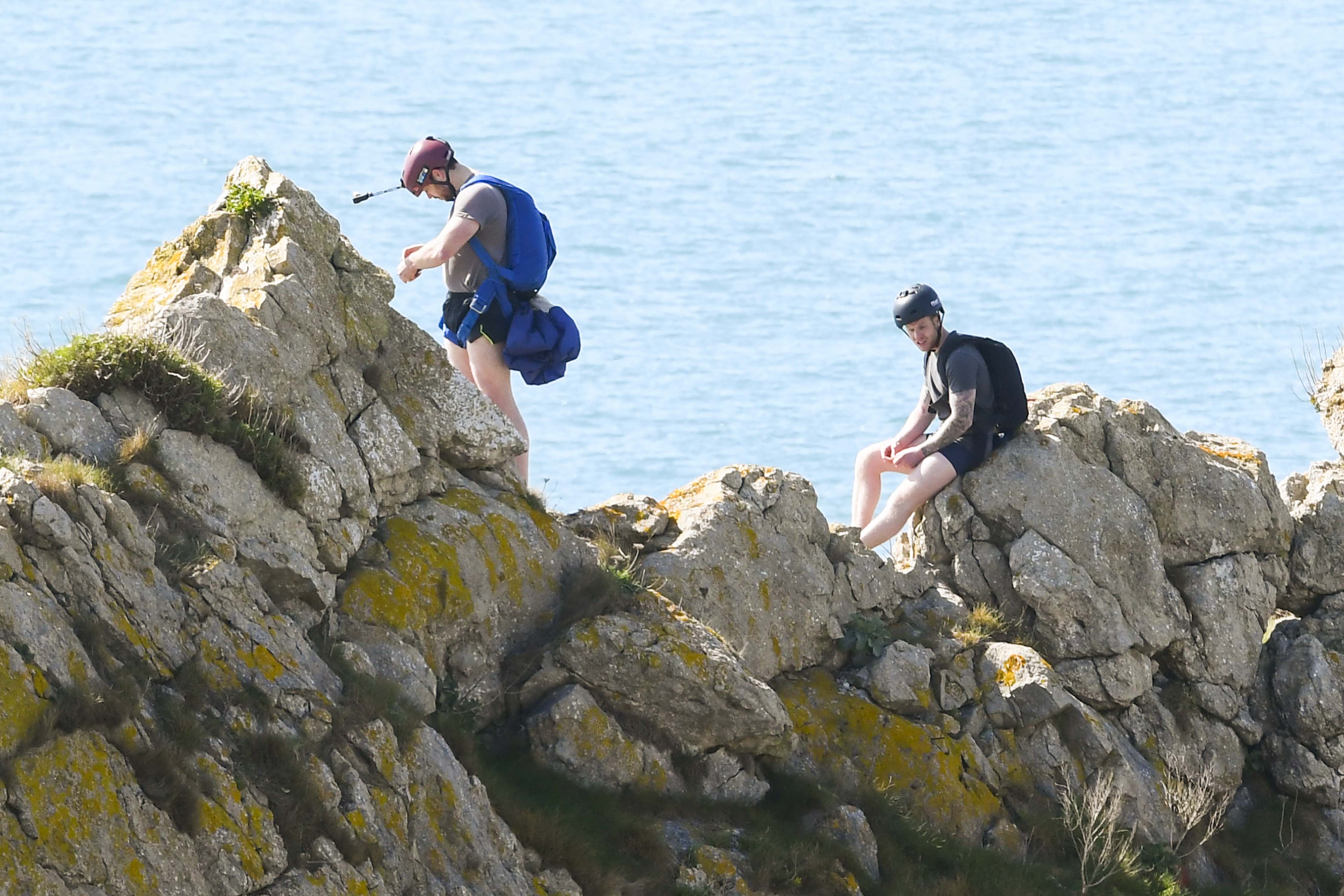 Met Office forecaster said: “Anyone in the UK may see flakes falling by Monday – and Arctic air will feel even colder in northerly winds.

“Wintry conditions see temperatures below-average and overnight frosts throughout the period towards April 15.”

April would be the coldest for 31 years, since 1989, if the month's average temperature is more than 1.1C below normal, Met Office records show.

Bookmakers Coral cut odds on the coldest April on record to 3/1 and sppokesman Harry Aitkenhead said: “It's April snow showers as winter returns.”

At Durdle Door in Dorset, the warm weather brought out two men who made the traditional leap from 200ft tall landmark into the sea.

The pair ignored warning signs telling people not to climb the rocky arch and made their way to the top before jumping off and using parachutes to break their fall.

Durdle Door was the scene a several stunts last year and one had to be rescued from the seabed and resuscitated on the beach after his jump went badly wrong.