The American billionaire's daughter, Abigail Johnson, announced on Thursday on a LinkedIn post that he died late Wednesday. 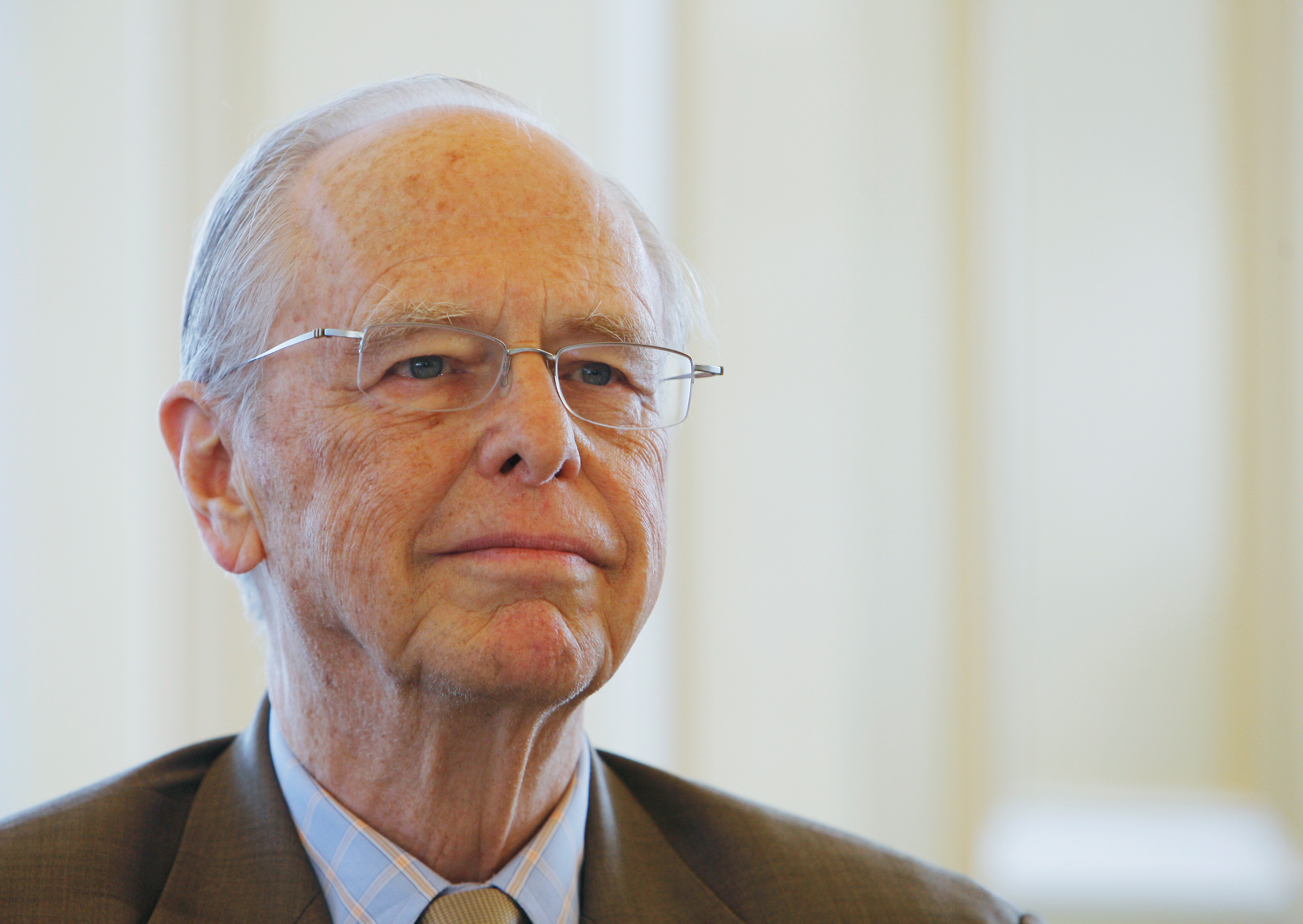 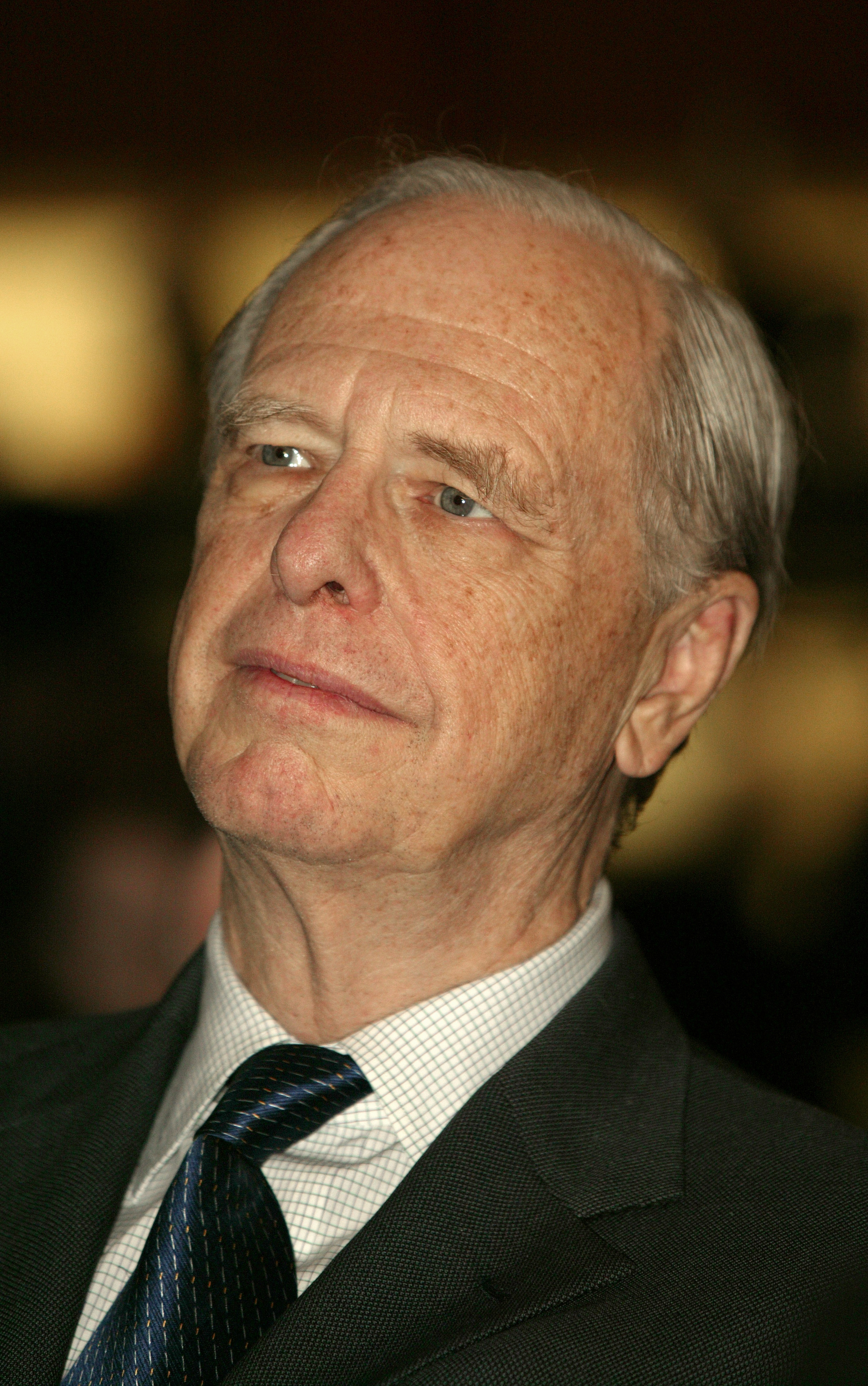 “He passed away peacefully at home in Florida surrounded by his family,” Abigail wrote.

Johnson led the financial-services giant for more than 40 years.

After a stint in the US Army, Johnson became a research analyst at Fidelity Investments in 1957, then owned by his father, Edward C. Johnson II.

Three years later, he became the portfolio manager for the Fidelity Trend Fund and ran the famous Fidelity Magellan Fund from 1963 to 1977. 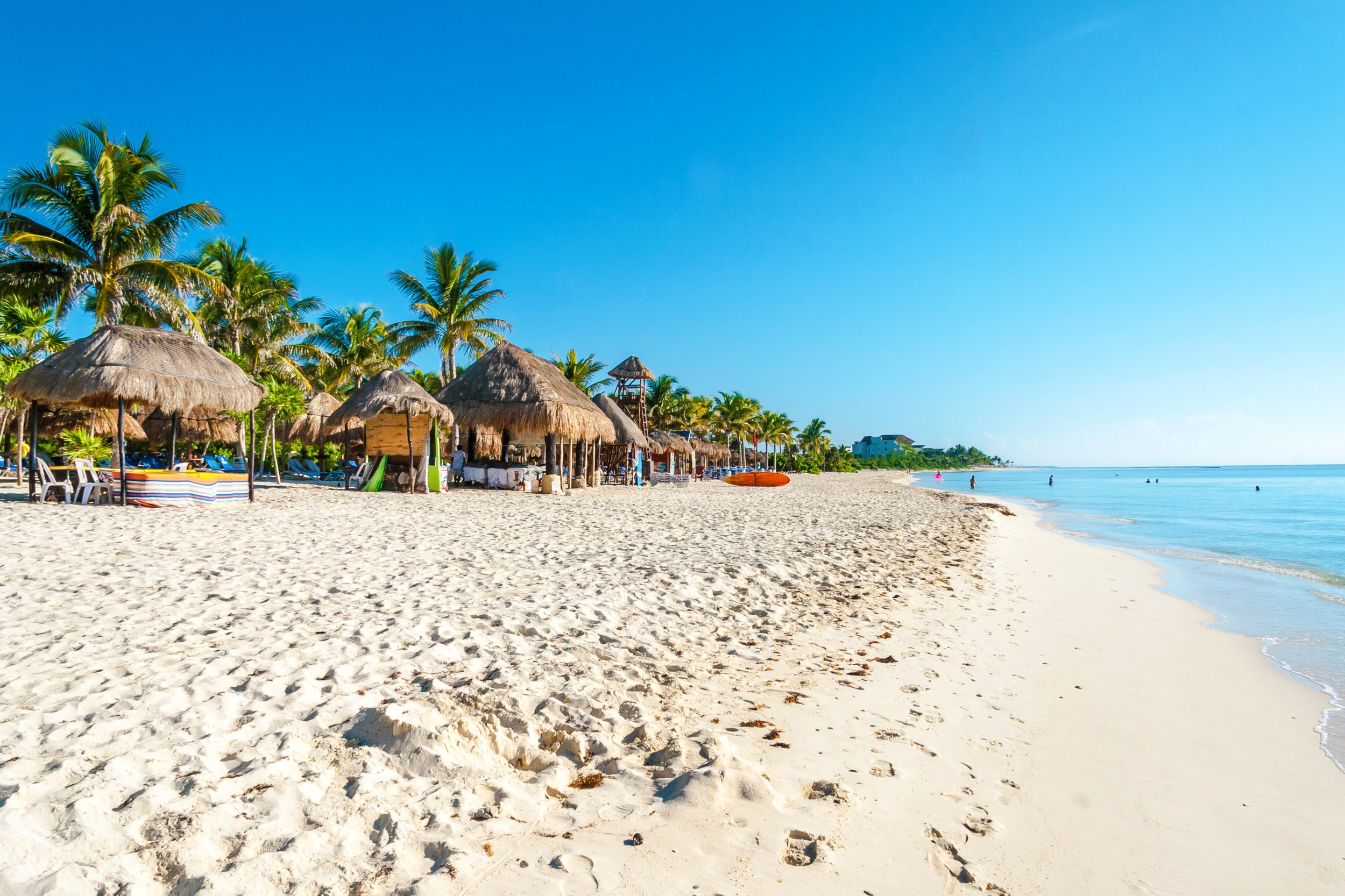 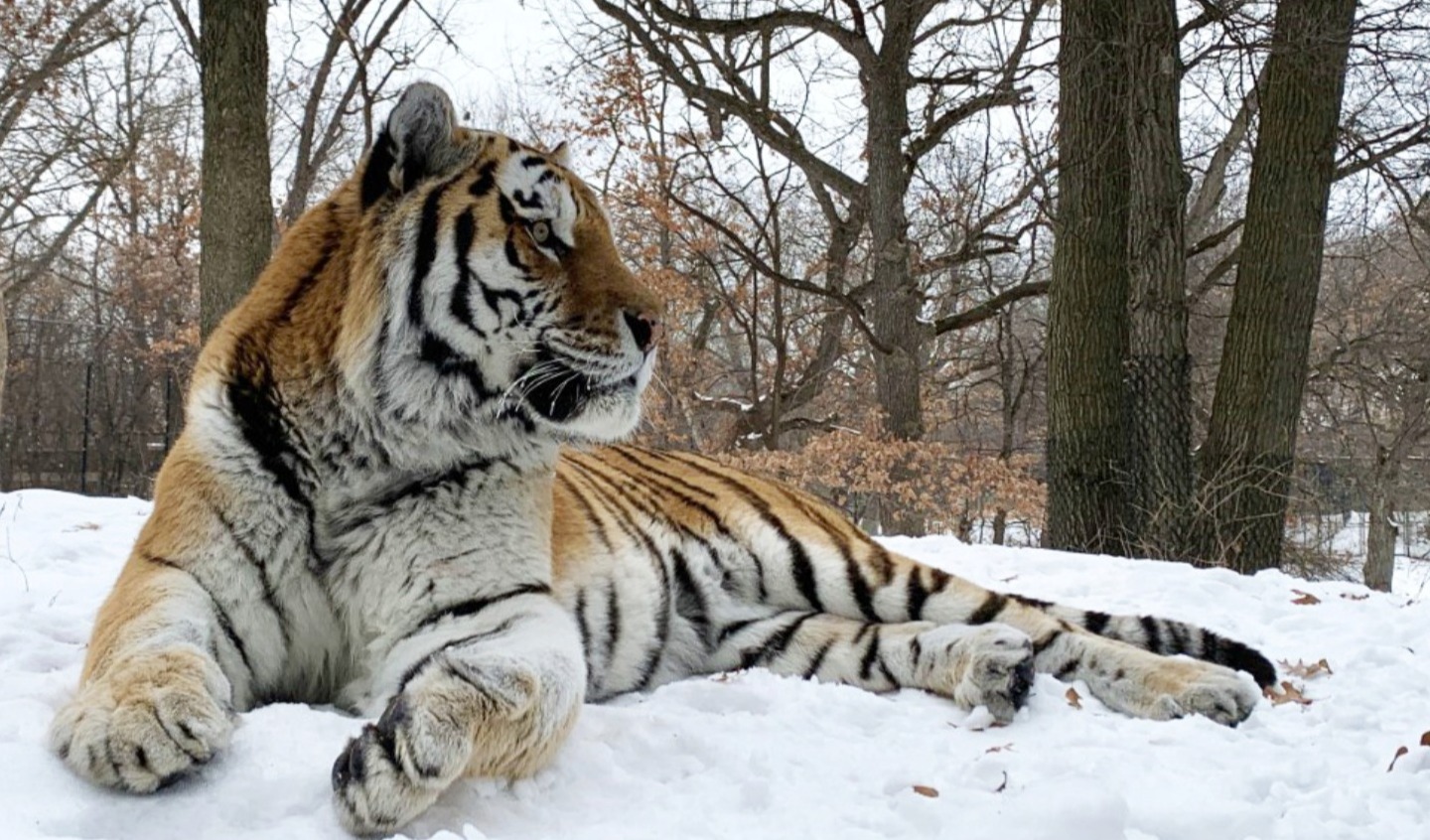 He became the president of the company in 1972, eventually becoming the chairman and CEO in '77.

Johnson was the first to begin the practice of permitting check writing on money market funds.

He was also the first to sell discount brokerage services to banks, insurance companies, and consumers.

Johnson announced his retirement in November 2016 and turned over his chairmanship to his daughter Abigail.

He is survived by his wife Elizabeth B. Lillie, his daughters Abigail and Elizabeth, and his son Edward Johnson IV.