EDDY Grant's niece told police she felt “scared” and did not feel safe months before her estranged husband burnt her to death, a court heard.

Damion Simmons, 45, had posted sexual photographs of Denise Keane-Simmons, 36, before he broke into her house in Alric Avenue, Harlseden and set it on fire in April last year. 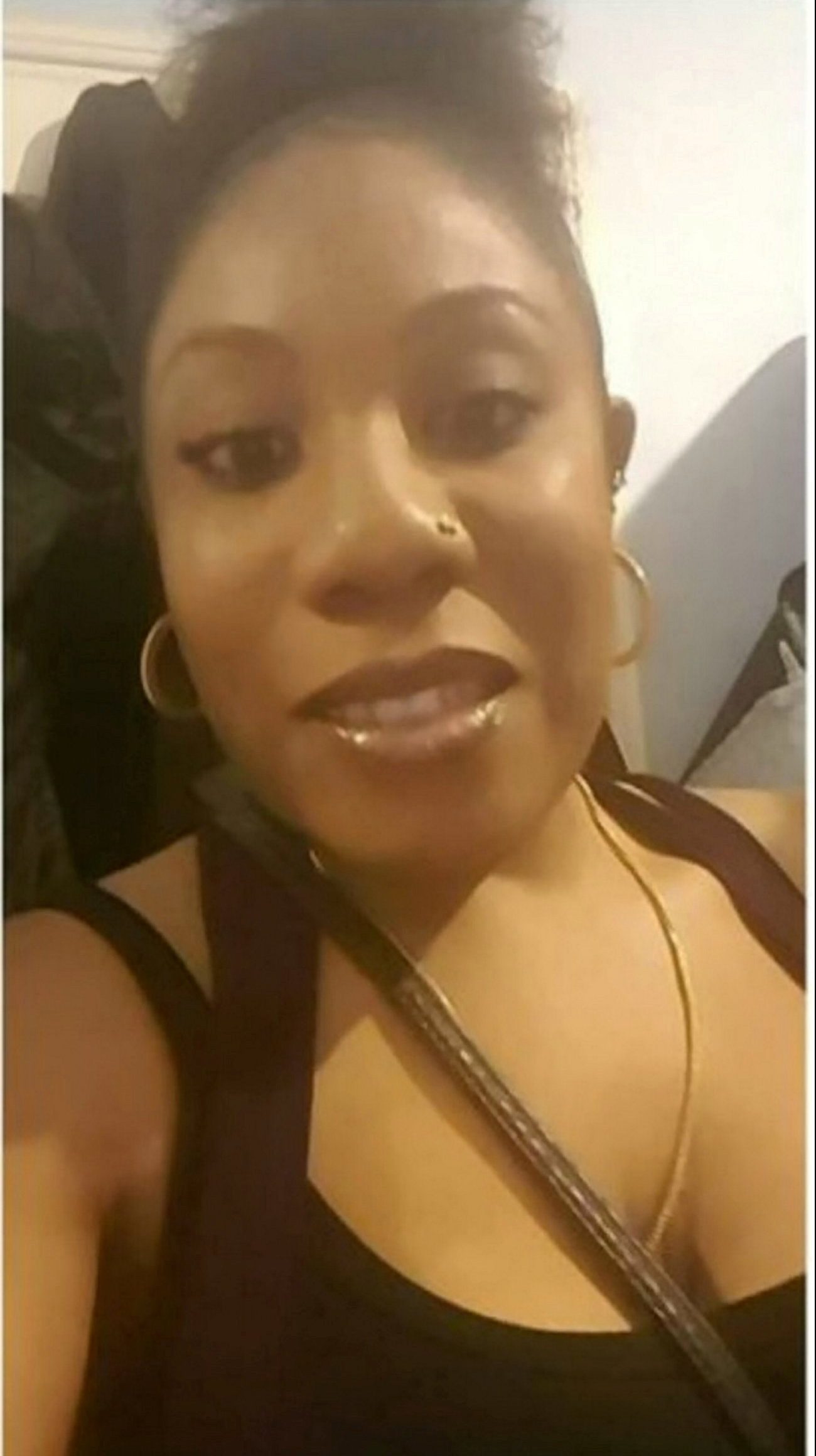 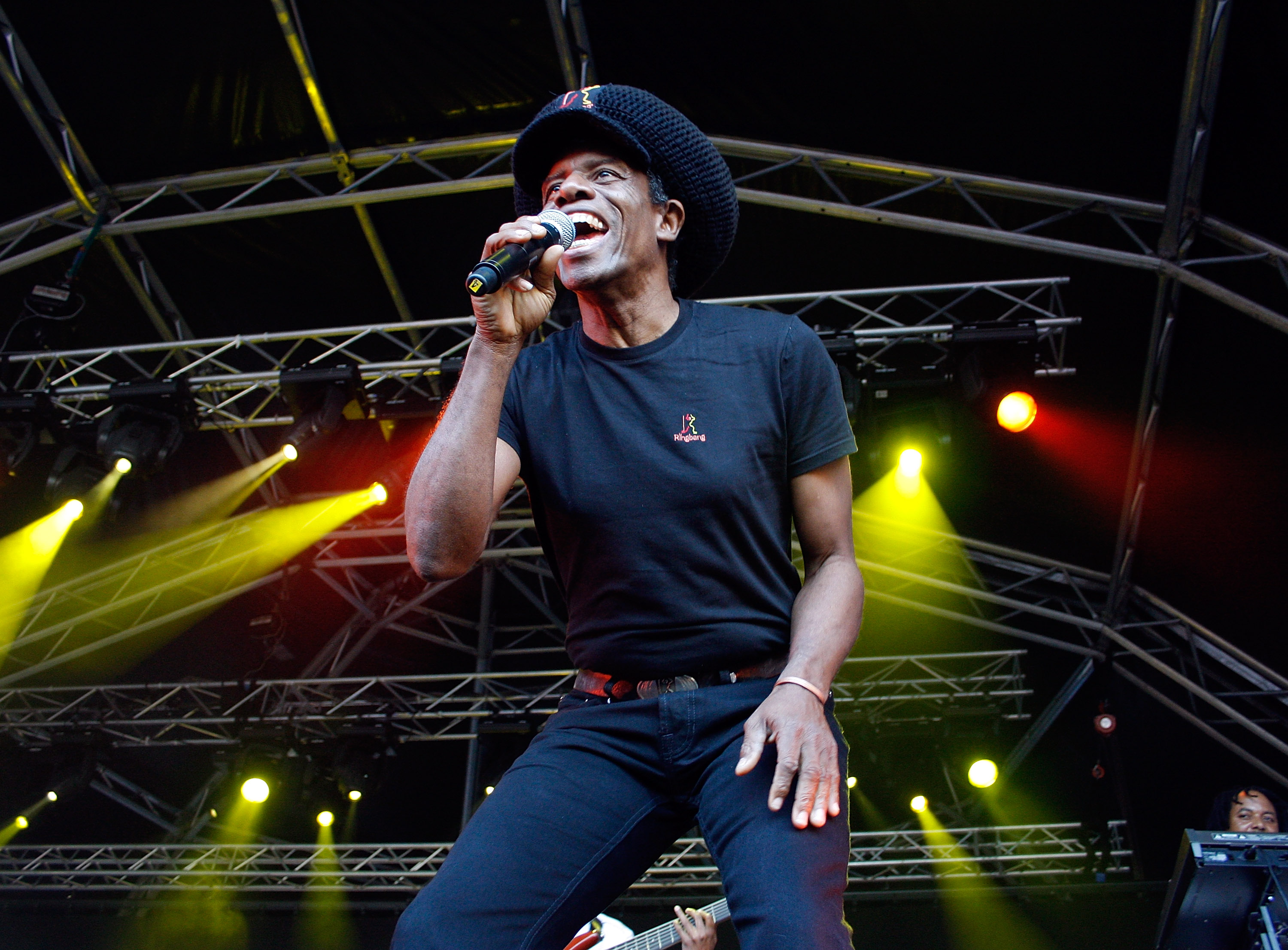 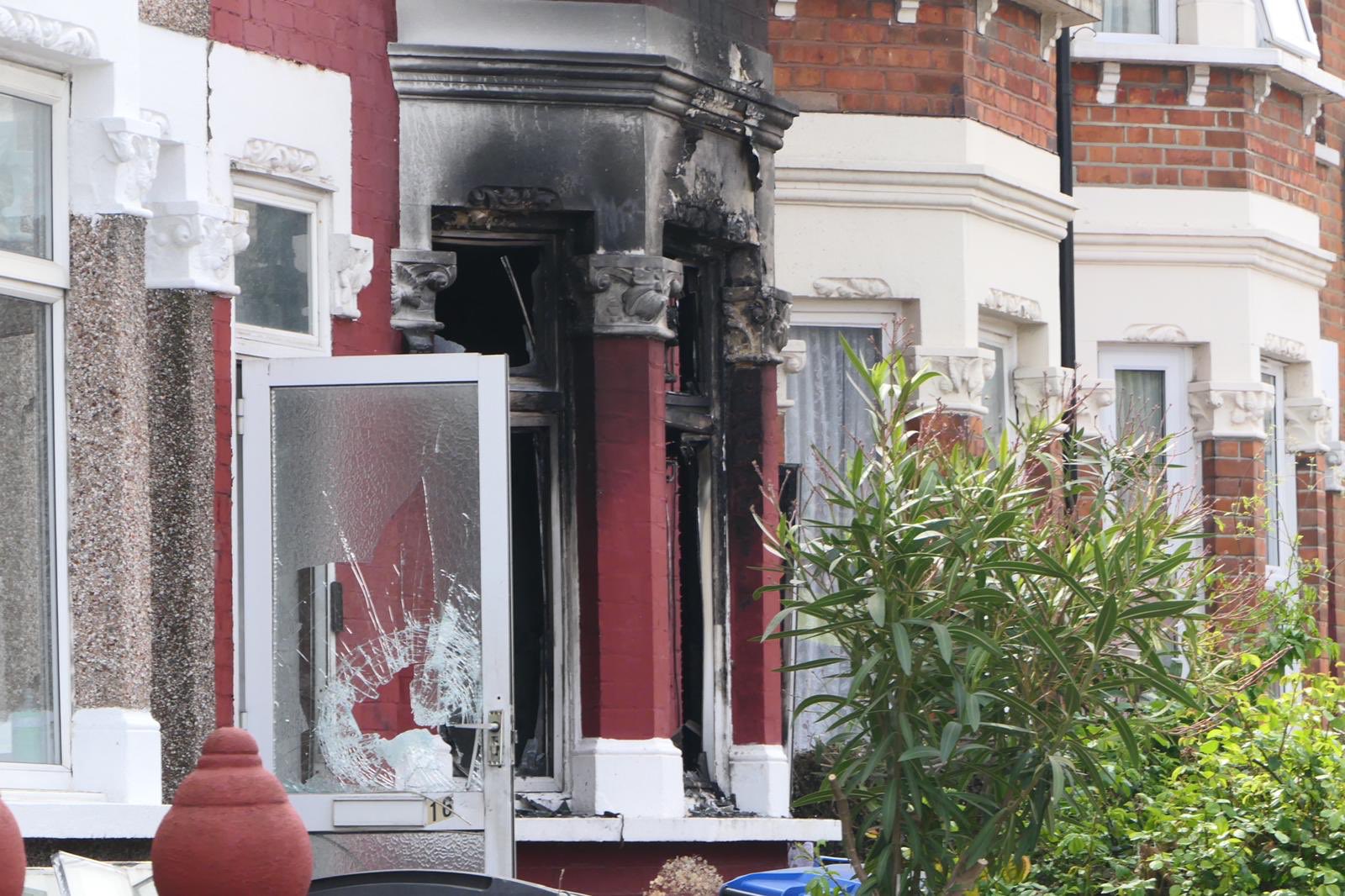 Mrs Keane-Simmons, a teaching assistant whose mother was married to the Electric Avenue musician's brother, was found on her bedroom floor.

The 36-year-old was rushed to hospital but later died from burn injuries and inhalation of fumes.

Jurors have heard a burns specialist who examined Mrs Keane-Simmons' body concluded petrol had been poured over her head and upper body.

Simmons was found in the garden and had also suffered burns in the fire.

He has admitted killing Mrs Keane-Simmons and disclosing private sexual photographs of her, but claims she died accidentally when he was trying to kill himself in front of her.

In February 2020 Ms Keane-Simmons gave a statement to police claiming her estranged husband was “stealing from me and harassing me on a number of occasions”.

He assaulted her and filmed her with a covert camera fitted in a lightbulb in her bedroom, jurors heard.

Bill Emlyn-Jones, prosecuting, read Ms Keane-Simmons' statement to the court, explaining that the only copy was badly photocopied and therefore incomplete.

Mrs Keane-Simmons told police of an incident on 31 January 2020, when Simmons was aggressive toward her.

She said: “I had returned home with my friend Debbie.

“We had just had a talk about things, about him and I told Debbie I wasn't comfortable going home on my own.”

Simmons suddenly appeared as she was unlocking her door, she said.

Mrs Keane-Simmons decided to sleep in the living room, away from her husband, but he ambushed her and “he was battling me for the door.

“Debbie was trying to get through the door and I remember her saying something along the lines of ‘Let her go’.”

Police were called and Simmons was ordered to hand over his keys to the property, the court heard.

Mrs Keane-Simmons said: “I could see him hand over two or three keys.

“One of them was definitely a wrong key so he must still have one key.

“I said this to officers but they said I was being rude.”

Later, when Mrs Keane-Simmons went to her bedroom, she noticed “something hanging from the lightbulb.”

This has made me feel emotionally drained. I don't feel safe

Upon further inspection, and a quick google, she realised it was a “camera lightbulb”.

Mrs Keane-Simmons said: “I had no knowledge of this camera in my room.

“I don't believe anyone else put that camera in my room.”

Mrs Keane-Simmons also claimed her estranged husband had left her countless voicemails, emails and messages through her Facebook page.

“This has made me feel emotionally drained. I don't feel safe.

“I come home and go straight to my bedroom and lock the door.

“I have changed the locks but I am scared.”

Ms Keane-Simmons was a year one teaching assistant at Pakeman Primary School in Holloway.

Simmons, of no fixed address, denies murder, voyeurism and arson with intent to endanger life.

He has admitted manslaughter and disclosing private sexual photographs of the teaching assistant with intent to cause distress.

VATICAN CITY (REUTERS) – Pope Francis has joked that some people in the Church hoped he would not survive his recent colon operation, and denounced…