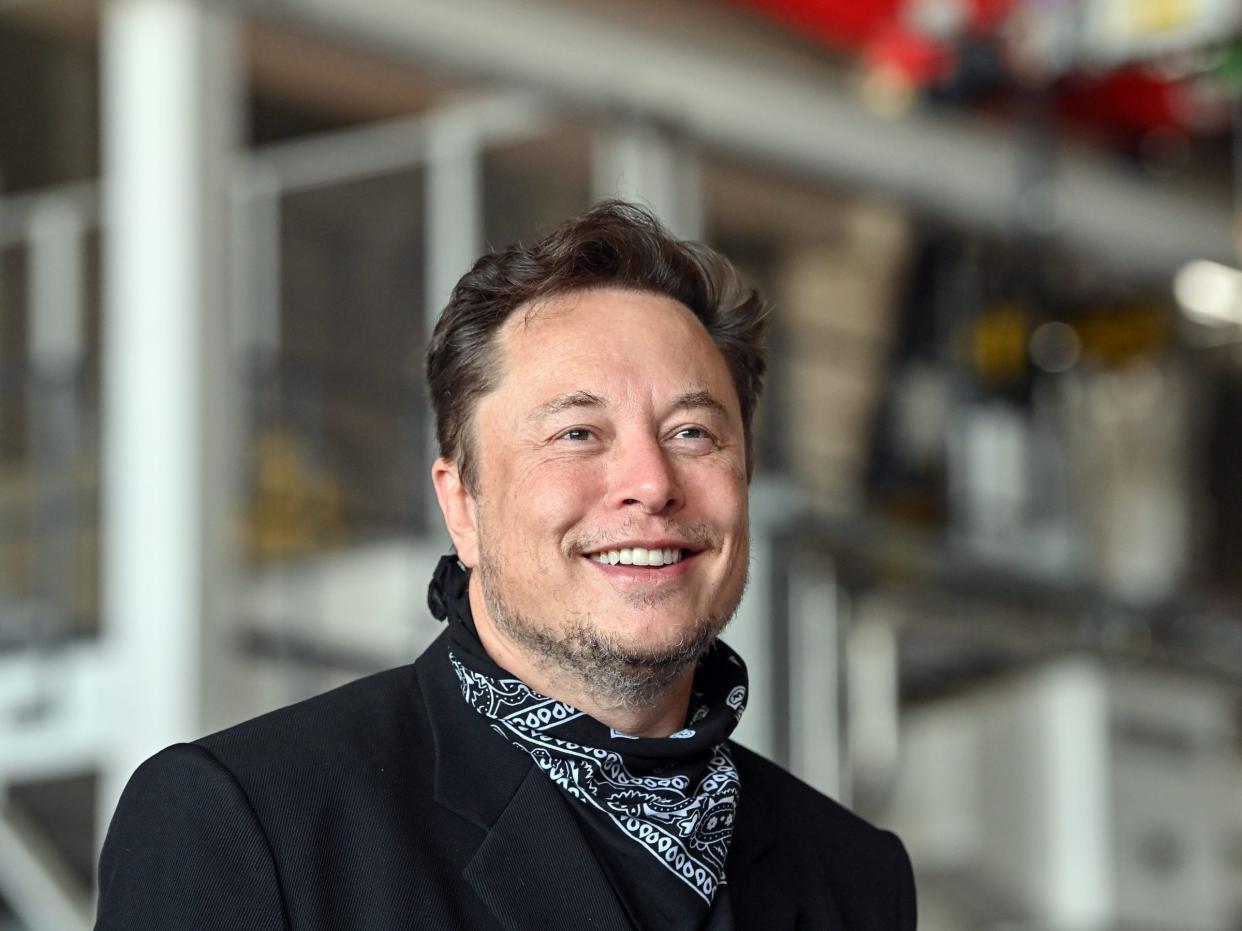 Earlier this year, it was revealed through a regulatory filing with the Securities and Exchange Commission (SEC) that the billionaire had given away more than 5 million Tesla shares in November 2021. Musk made the donation just days after the United Nations World Food Programme outlined how $6 billion of Musk's wealth could help fight world hunger, but at the time the filing did not specify the name of the charity that received Musk's gift.

By the end of last year, the Musk Foundation had about $9.4 billion in assets, Bloomberg reported, citing a tax filing the publication had obtained.

Musk did not respond to a request for comment from Insider ahead of publication.

The publication reported that other donations from the Musk Foundation focused on non-profits and school donations in the regions surrounding SpaceX's Starbase in Boca Chica, Texas. The Musk Foundation also gifted $4 million to the Future of Life Institute, a nonprofit that says it is focused on "existential risks facing humanity," including artificial intelligence — an issue Musk has expressed concern about in the past.

The billionaire's charity only has three employees listed on its tax form: Musk, righthand man Jared Birchall, and Matilda Simon, per Bloomberg. Though, the publication reported that multiple grant recipients said former professional poker player Igor Kurganov was their main point of contact at the Musk Foundation. The Wall Street Journal reported earlier this year that Kurganov became a top advisor to Musk over the course of the pandemic and has suggested the billionaire use "effective altruism" as a strategy for giving away his wealth. It's a strategy that has been heavily promoted by FTX founder Sam Bankman-Fried, who was arrested and charged with fraud by US authorities this week.

The Tesla CEO launched the Musk Foundation in 2002 with his brother Kimbal Musk. The organization has donated to anything from solar energy systems to space exploration, pediatrics and education, as well as artificial intelligence, per its website. In 2012, Musk also committed to The Giving Pledge, a campaign that was started by Bill Gates, Melinda French Gates, and Warren Buffett to encourage billionaires to contribute the majority of their fortune to philanthropy.