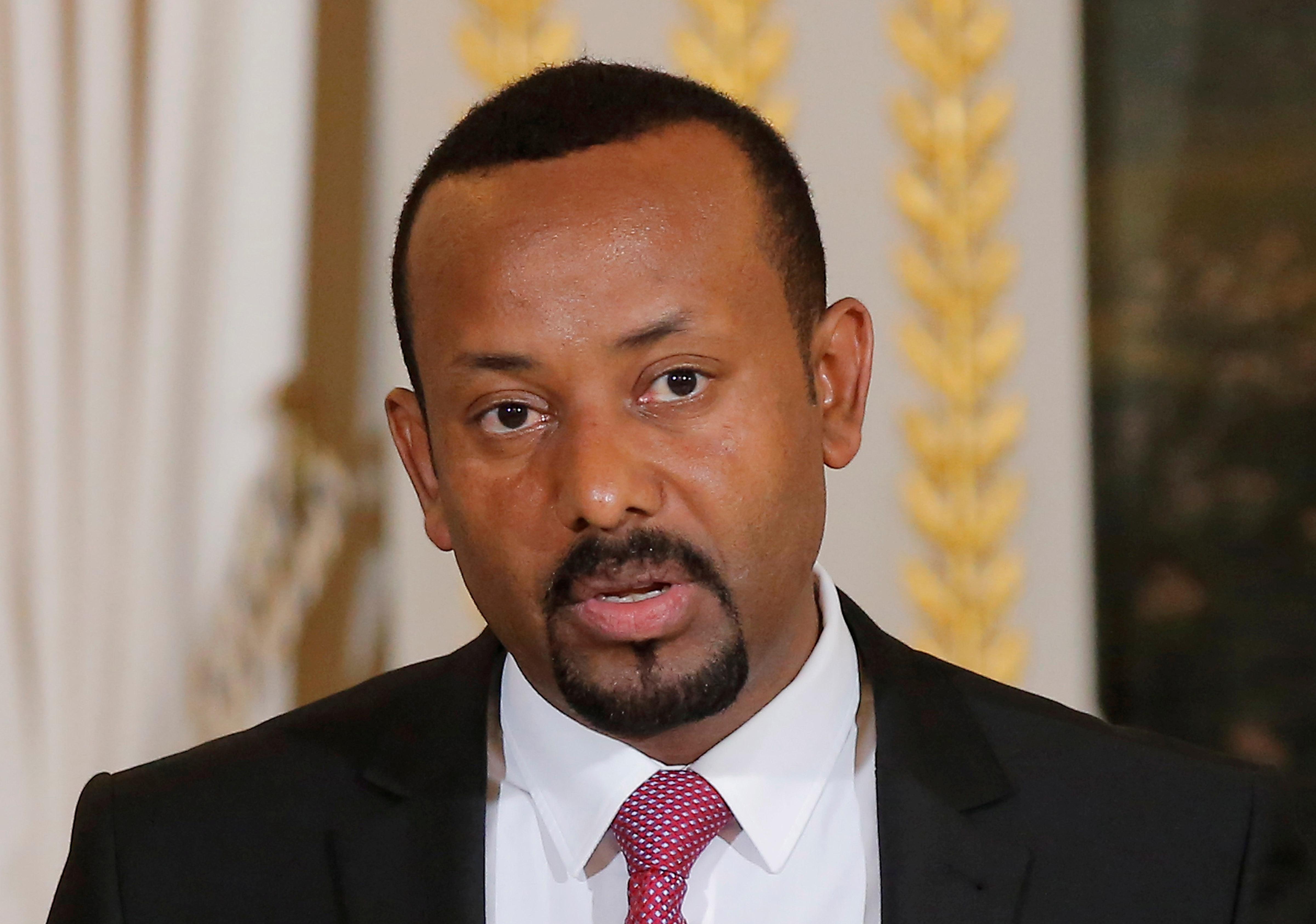 Kinfe Dagnew, a Brigadier General in Ethiopia’s army, was detained near the northwest town of Humera, close to the border with Sudan and Eritrea, state-run broadcaster EBC said. Footage showed him surrounded by soldiers.

The arrest came after the attorney general announced a series of inquiries and detentions that one Western envoy described on Tuesday as a “full frontal assault on the establishment”. The diplomat asked not to be named.

Prime Minister Abiy Ahmed promised to rein in security services after he became prime minister in April – part of a series of radical reforms that have upended decades-old policies and hierarchies.

He also promised to let private investors get stakes in the huge conglomerates run by the army and other state bodies that have dominated the economy since the ruling EPRDF coalition came to power in 1991.

On Monday, attorney general Berhanu Tsegaye said investigations had uncovered corruption at METEC, which manufactures military equipment and is also involved in many other sectors from agriculture to construction. Reuters has not been able to contact METEC for comment – senior public relations officials were among those arrested.

The attorney general said several METEC officials had been detained – alongside intelligence officers, police and other military officials targeted by separate investigations into abuse of prisoners.

He also accused senior members of the security services of ordering an attack on the prime minister in June.

Dozens of METEC employees and security officials appeared in court later on Monday. A judge denied the suspects bail and gave police 14 days further to investigate. None were charged.

A list of the arrest warrants released by the attorney general’s office named 27 METEC current and former executives including the head of military equipment production and the head of corporate logistics and supply. Six of those on the list are current and former deputy directors at METEC. Army officers hold senior positions in the company.

One of those arrested was “caught … while trying to destroy evidence”, the document read.

Abiy – Ethiopia’s first leader from its largest ethnic group, the Oromos – was chosen by the EPRDF after three years of street protests and strikes piled pressure on the coalition to reform.

Royals: Expert thinks Meghan and Harry could appear on balcony We use your sign-up to provide content in ways you’ve consented to and to improve…