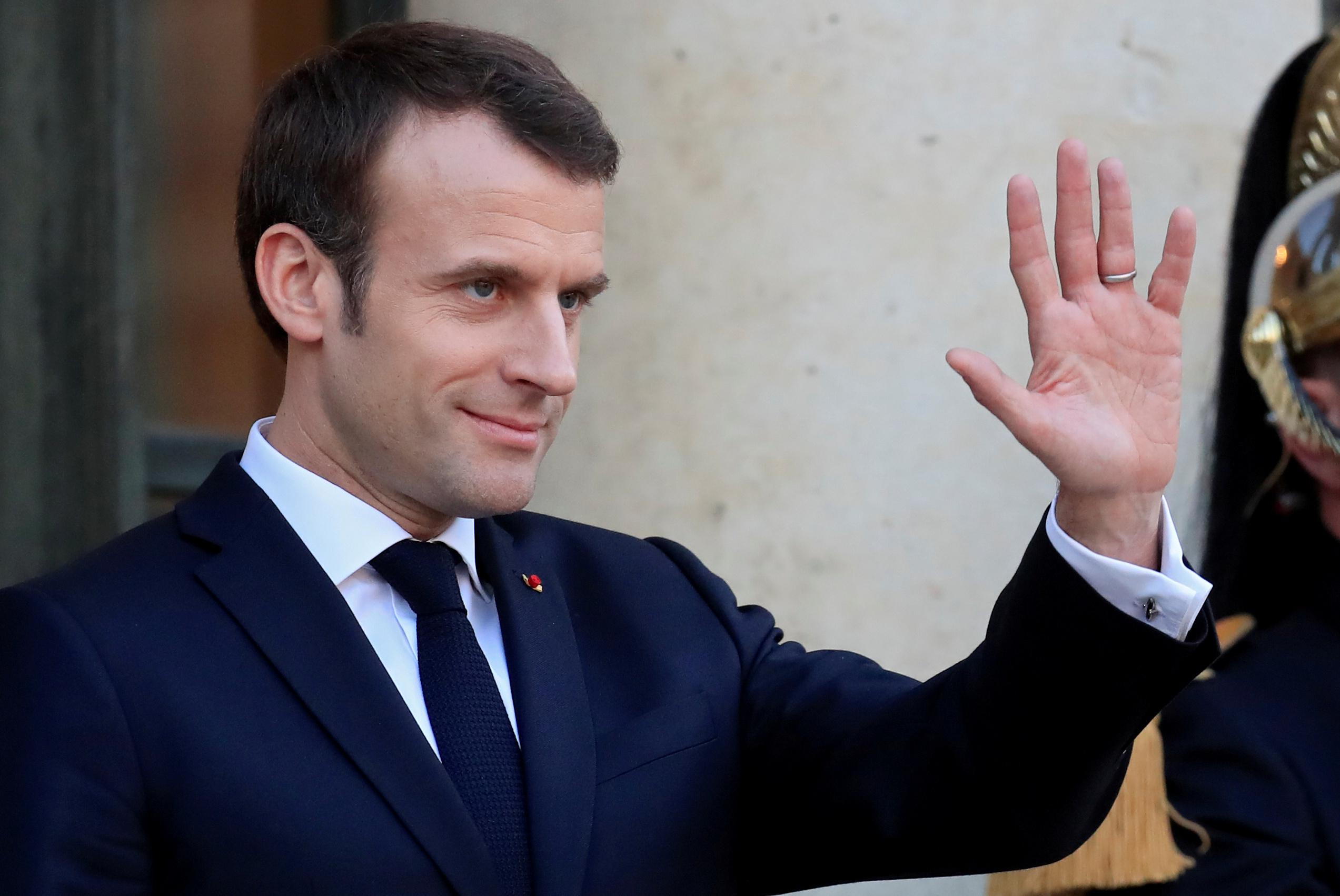 On a four-day visit to the Horn of Africa, President Emmanuel Macron is looking to break from France’s colonial history on the continent and nurture relationships in a region where it has lagged behind in recent years.

Macron wants to leverage a mixture of Paris’ soft power in culture and education and its military know-how to give it a foothold at a time when Ethiopia is opening up.

“This unprecedented defense cooperation agreement provides a framework… and notably opens the way for France to assist in establishing an Ethiopian naval component,” Macron told a news conference alongside Prime Minister Abiy Ahmed.

The accord also provides for air cooperation, joint operations and opportunities for training and equipment purchases.

Abiy, who took over as premier in April last year, has presided over major political and economic changes that have included the pardoning of exiled rebel groups and reconciliation with longtime neighboring foe Eritrea.

The country disbanded its navy in 1991 after its then-province Eritrea, which is on the Red Sea, seceded following a three-decade war for independence.

“We are here in a friendly country where we want to strengthen and build a new page in our common history,” Macron said. “Since you became prime minister our vision (of Ethiopia) has profoundly changed.”

He and Abiy also agreed deals to develop Ethiopia’s cultural heritage, including preserving churches and opening an archaeological dig at a 12th century village. Paris will provide 100 million euros to help the country’s economic transition.

Macron was accompanied by a delegation of businessmen, including the chief executive of telecommunications group Orange, Stephane Richard, who is looking to position the company ahead of Ethiopia’s privatisation of the sector.

Shipper CMA-CGM and family-owned agri-food group Soufflet are among firms signing deals on Wednesday. A 50-strong French business delegation is due in Addis on Friday.

France’s history in Ethiopia dates back to the start of the 20th century. Its largest embassy compound in the world by size – 43 hectares (106 acres) – was given to it by Emperor Menelik II in 1907. In 1917 it built the rail link between former colony Djibouti and Addis. But these days its influence and business deals fail to rival the likes of China.

“The railway between Djibouti and France is 100 years old and the work that we now want to complete with President Macron is for the long-term. Perhaps in 100 years we’ll talk about it again,” Abiy said.