HRW report says Ethiopian, Yemeni and Saudi officials have taken few, if any, steps to curb violence faced by migrants. 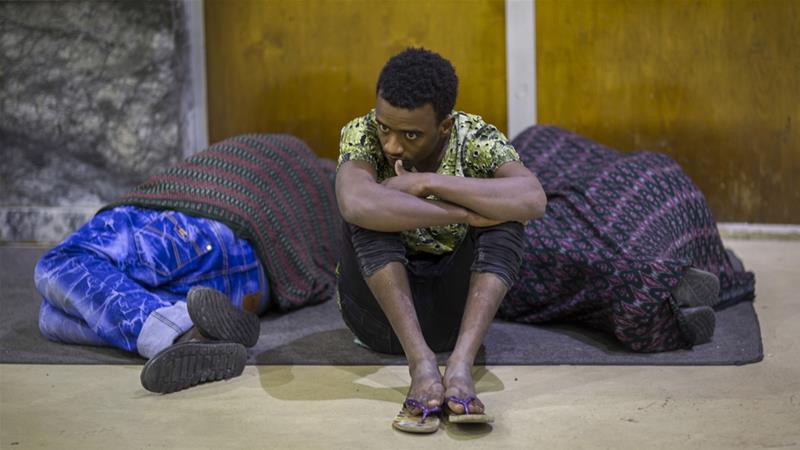 Ethiopian migrants and refugees who have undertaken dangerous journeys to find work in Saudi Arabia are encountering abusive prison conditions before being forcibly deported en masse with nothing but the clothes on their backs, according to a new report by Human Rights Watch.

Based on interviews with deportees in the Ethiopian capital Addis, Ababa, the report on Thursday documented exploitation, trafficking and violence that begin, according to the group, from the moment the migrants set off across the Red Sea or Gulf of Aden to reach the Arabian Peninsula.

It said the people are being exploited and tortured by a network of trafficking groups as they try to cross into Saudi Arabia, adding that officials in the two countries and Ethiopia have done little to protect them from abuses at the hands of traffickers and security forces.

The report also said they have failed to ease the return of hundreds of thousands of Ethiopians caught up in a large-scale Saudi deportation campaign that began in November 2017.

“Many Ethiopians who hoped for a better life in Saudi Arabia face unspeakable dangers along the journey, including death at sea, torture, and all manners of abuses,” said Felix Horne, senior Africa researcher for Human Rights Watch.

“Saudi Arabia has summarily returned hundreds of thousands of Ethiopians to Addis Ababa who have little to show for their journey except debts and trauma.”

The Saudi government has not issued any response yet.