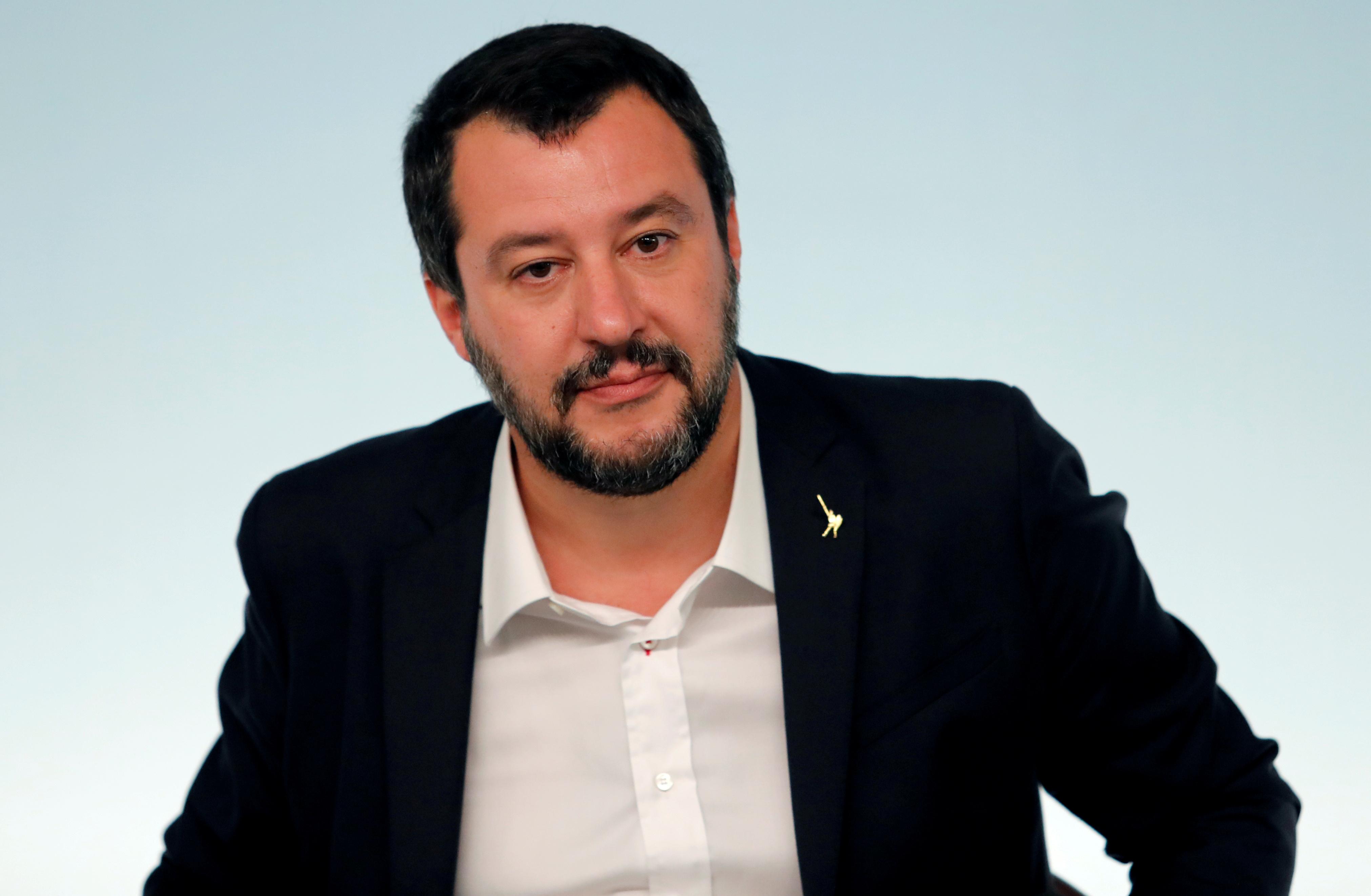 ROME (Reuters) – The European Union would make a mistake if it fined Italy for breaching the bloc’s fiscal rules with its 2019 budget, the country’s deputy prime minister said on Wednesday.

“They’ve got it wrong if they are even just thinking of imposing fines on the Italian people,” Salvini, who is also the leader of the ruling right-wing League party, told state-owned radio RAI in an interview.

On Tuesday the Italian government said it would keep its deficit and economic growth forecasts for 2019 unchanged despite European Commission demands for the budget plan to be revised.