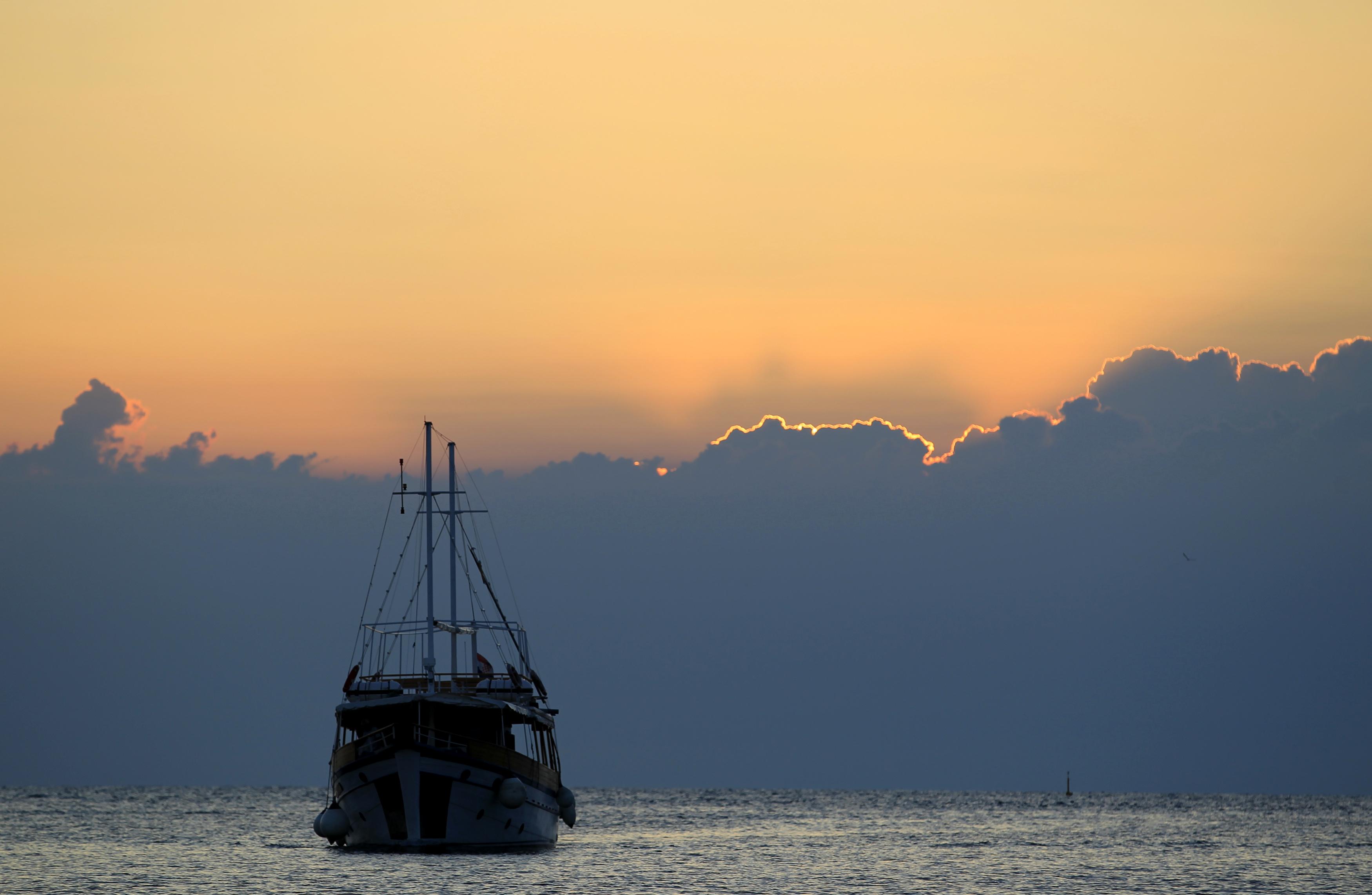 BRUSSELS (Reuters) – The European Union’s executive on Wednesday proposed two laws to support fishermen hit by a no-deal Brexit, an example of how the bloc is stepping up contingency plans as March 29 nears and Britain is undecided about how to move forward.

The House of Commons will vote next Tuesday on alternative Brexit plans after it has already rejected the deal Prime Minister Theresa May negotiated with the EU, a development that pushed the bloc to brace for a no-deal Brexit in two months.

One proposal by the European Commission would allow compensation for those cut off from fishing in British waters as is the practice now.

“This will help off-set some of the impact of a sudden closure of UK waters to EU fishing vessels in a no-deal scenario,” the Commission said in a statement.

The other one would pave the way for granting Britain access to EU fishing waters until the end of 2019 should Britain do the same despite crashing out of the bloc with no agreements in place to regulate their new relationship.

“This proposal is limited to 2019,” the Commission said, adding it would aim to agree the two proposals with the European Parliament and the European Council, which represents all the bloc’s member states, and put them in place by Brexit day.