The European Union’s project has been devised in a bid to counter the private sector push into space backed by billionaires like Elon Musk and Jeff Bezos. The ambitious plan is already being designed in a bid to provide improved broadband in areas of the union where terrestrial infrastructure remains lacking. The European Commission is hoping to have the first segments of the “mega-constellation” up and running by 2024 despite little clarity of how much the project costs.

Elodie Viau, the head of the European Centre for Space Applications, told Euronews: “This mega-constellation will come to complement the terrestrial services so it will be an integrated service.

“Therefore you will have the possibility to have the digital transformation of the EU taking place – having access to data everywhere all the time.

“That is where people will have access to this data that will boost various sectors.”

The initial estimate of the overall cost for the space project will only become available in April 2021 when a study on the feasibility of the satellite infrastructure is due to be published. 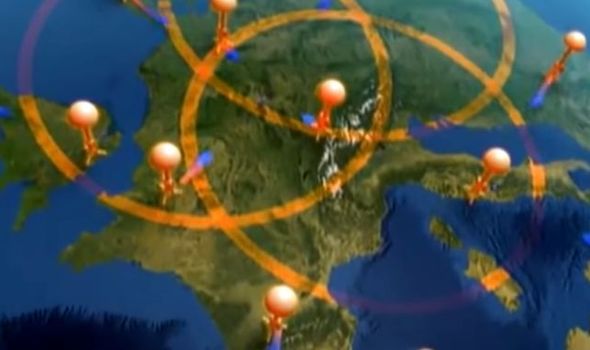 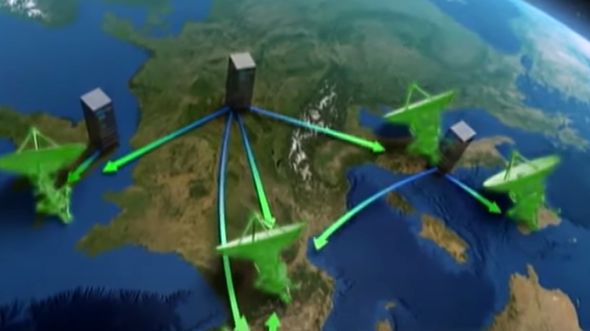 According to the European Commission, the space program would help “strengthen European digital sovereignty and provide secure connectivity for citizens.”

They added: “The study will look at how the space-based system could enhance and connect the current and future critical infrastructures, including terrestrial networks.

The assessment follows up on similar projects devised by private players eager to establish themselves as viable Internet providers from space.

Elon Musk’s SpaceX company already launched hundreds of satellites after outlining its Starlink constellation plans, with as many as 42,000 additional satellites expected to launch in the next few years. 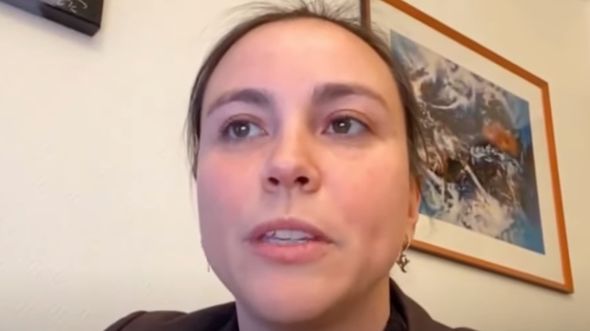 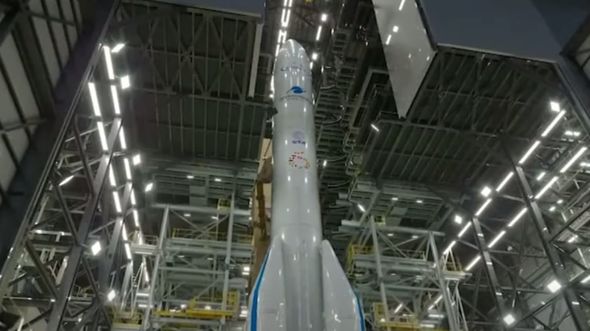 Speaking at the 13th European Space Conference, Mr Breton said: “My objective is to go fast.

“And therefore it would be appropriate that the Commission puts forward this year a proposal to the European Parliament and the Council so we can move concretely.” 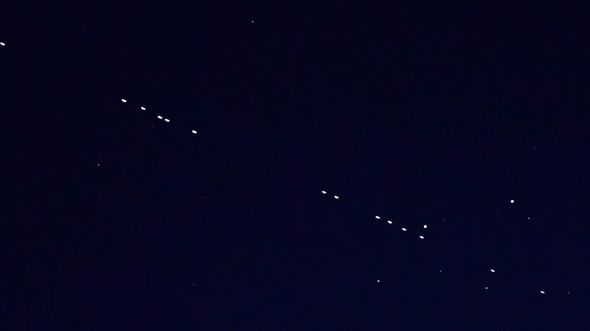 The Commissioner continued: “To be ready, we launched a few weeks ago a study on a secure space-based connectivity system.

“This will provide insights on the technical dimension, but also the governance structure, the financing, the missions, the exact scope.

“I expect their first feedback in April this year.”