BRUSSELS/PARIS (Reuters) – The European Union congratulated incoming British Prime Minister Boris Johnson on Tuesday but warned of “challenging times ahead” and ruled out heeding his election pledge to renegotiate Brexit. 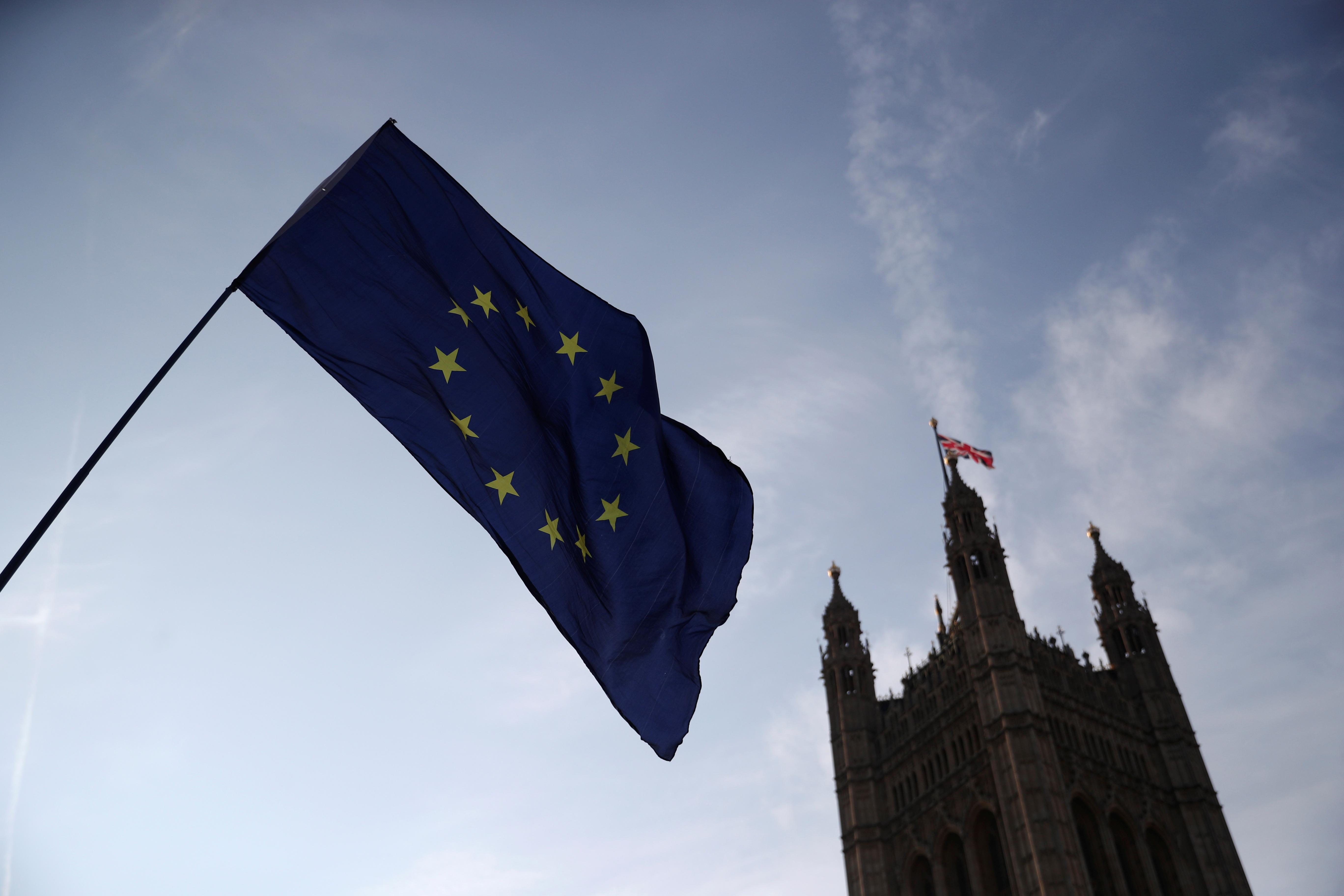 The French president, the EU’s executive Commission and other officials in the bloc’s hub Brussels all said they were keen to work with Johnson, the face of the Brexit campaign in Britain’s 2016 referendum. But the limits were clear.

In congratulating Johnson and expressing hope for a good working relationship, Ursula von der Leyen, the German conservative who will take over at the helm of the powerful European Commission from November, said:

“We have challenging times ahead of us,” she told a joint news conference with French President Emmanuel Macron in Paris. “We have a duty to deliver something which is good for people in Europe and the United Kingdom.”

Macron said he wanted to work with Johnson on Brexit as well as Iran and other international security matters.

Charles Michel, Belgium’s current caretaker prime minister who will become the chairman of EU government leaders’ meetings from December and be tasked with building compromises on thorny issues such as Brexit – told Johnson:

“Important challenges ahead, such as Brexit. Belgium and UK are neighbors and close partners in trade and security.”

But the bloc’s Brexit negotiator, a deputy head at the Commission and Macron’s own top EU aide were more direct in telling the new British leader that any major change to the divorce terms London had already agreed to was off limits.

“We look forward to working constructively with PM Johnson when he takes office, to facilitate the ratification of the withdrawal agreement and achieve an orderly Brexit,” said the EU negotiator, Michel Barnier.

“We are ready also to rework the agreed declaration on a new partnership,” he added, referring to a political declaration on wished-for future relations that accompanies the legally binding withdrawal agreement.

The Macron aide, Nathalie Loiseau, echoed this: “As much as we all want relations between the UK and the EU to be as close and constructive as possible…we have a good deal and the EU will stand by it.”

Johnson wants to scrap the so-called Irish backstop, an insurance policy written into the deal to maintain an open border for economic and security reasons between Ireland and Northern Ireland, a British province, after Brexit until a new British-EU trade deal is reached.

Brexiteers fear the backstop could trap Britain in EU trading rules indefinitely and prevent the UK striking trade deals with countries around the world, given that a new trade accord with the bloc could take years to negotiate.

Minutes before Johnson’s victory was announced by the Conservative Party, European Commission deputy chief Frans Timmermans – who will retain his job under Von der Leyen – said the EU would not agree to change the withdrawal accord.

The bloc sealed it with outgoing British leader Theresa May last November but it has since been rejected three times by the British parliament.

“The United Kingdom reached an agreement with the European Union and the EU will stick to that agreement,” Timmermans told a news conference. “This is the best deal possible.”

He said the EU would hold the line on Brexit and that Johnson’s flamboyant “character or persona or attitude” made no difference.

The EU is bracing for a no-deal Brexit, or another delay to Britain’s departure, should Johnson follow through on his promises as Britain’s leader.

“We will hear what the new prime minister has to say when he comes to Brussels,” Timmermans said, but warned against the most-damaging scenario of the United Kingdom leaving without a transitional agreement in place to manage the fallout.

Johnson has promised to deliver Brexit on Oct. 31, with or without a deal.

“A no-deal Brexit, a hard Brexit, would be a tragedy – for all sides, not just for the United Kingdom,” Timmermans said. “We are all going to suffer if that happens.”

The World Trade Organisation has said it hopes that the handling of Brexit under Johnson will cause as little disruption as possible in trade with the EU.

“Obviously what we would like to see is the smoothest possible transition. We would not like to see trade disrupted between the United Kingdom and the members of the European Union. That’s about 47% of the UK’s trade,” WTO spokesman Keith Rockwell said.

“We don’t want to see anything else further stymieing the flow of trade.”

ISTANBUL (Reuters) – The European Union is prepared to discuss further support for Turkey over refugees from Syria, the European Parliament’s new rapporteur on Turkey…