European COVID-19 cases have exploded in recent months amid a worldwide second wave. Infection rates have skyrocketed across the continent, heaping pressure on country leaders to prevent a similar rise in deaths. They have taken varying approaches, and some have ultimately ended up much worse than others.

The 10 countries with the highest infection rates

The European Centre for Disease Prevention and Control (ECDC) has taken charge of tracking COVID-19 through Europe.

The organisation regularly releases infection tallies, with a sum of both cases and deaths.

Each day they also release a 14-day cumulative number of COVID-19 cases per 100,000, which provides an overall infection rate. 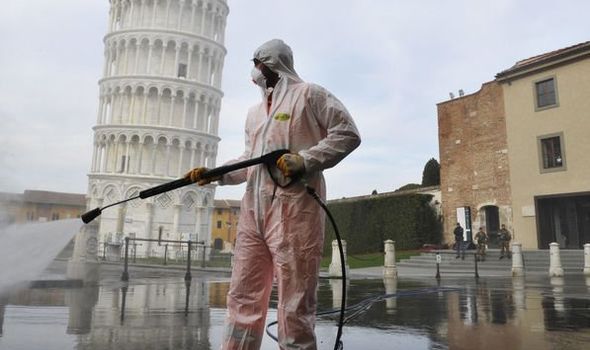 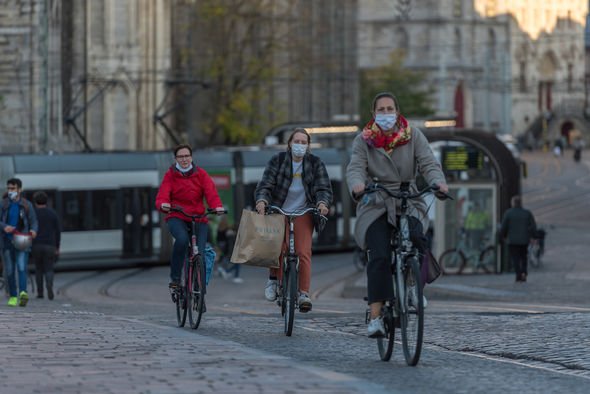 The ECDC ranked countries by taking into account both case and death numbers alongside their infection rates.

As such, some countries with comparatively low infection rates may gravitate towards the top because they have more cases.

For instance, Czechia has the highest infection rate alone at 1323.8, but it comes eighth out of the top 10 due to its comparatively low caseload of 258,097.

The UK also has a higher infection rate than Spain, but currently ranks third behind the country due to its nearly 200,000 fewer cases. 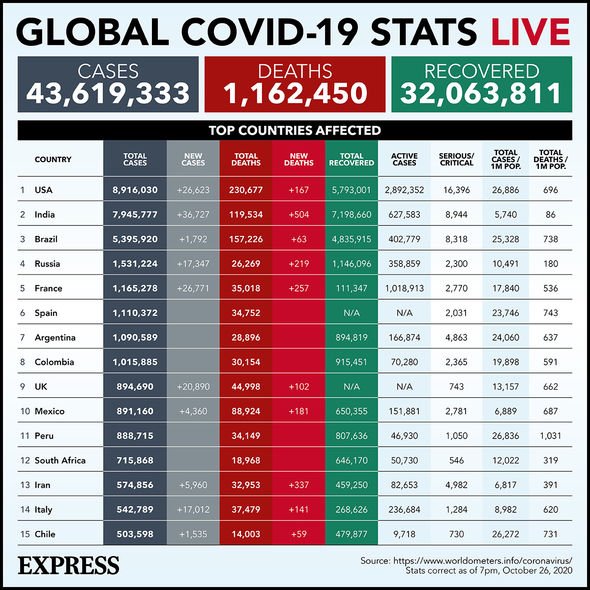 The following 10 countries have the highest infection rates in Europe: 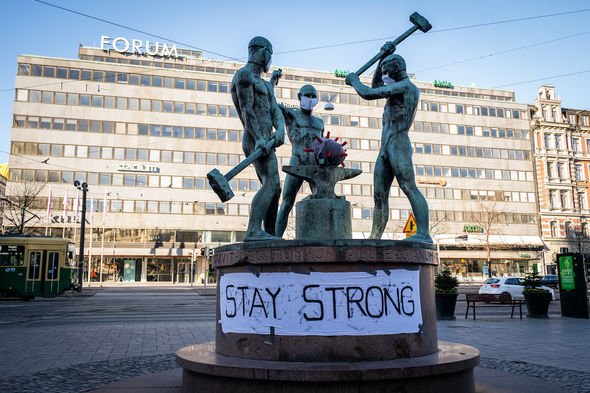 Which European country has dealt with COVID the best?

The varying infection rates have led to questions as to which European administration has handled the resurgent pandemic correctly.

So far, the disease has spared few countries, and national hospitalisation and death rates have followed cases.

Some have ended up far worse than others, with Belgian officials stating their epidemic is “the most dangerous in Europe”, and Spain now in a state of emergency until next May.

However, some diamonds in the rough have emerged, notably Finland.

The country successfully navigated the epidemic when it first emerged in March, with the lowest infection and death rates.

While it has had to weather a second wave with the rest of the continent, the Finnish government seems to have successfully tempered it.

Their regional approach has put their incidence amongst the lowest, at 59.2 cases per 100,000.