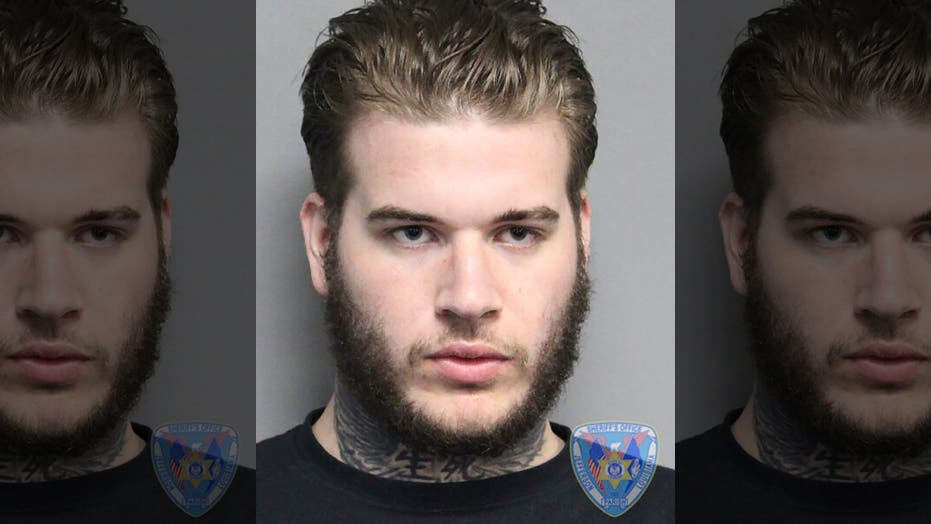 Sean Barrette, 22, was charged with first- and second-degree murder involving the deaths of three men in the cities of Metairie and Kenner between June 17 and 18, and suspected of shooting at another three people.

He is also connected to a fourth death in New Orleans but has not been arrested in that case, according to WWL-TV. 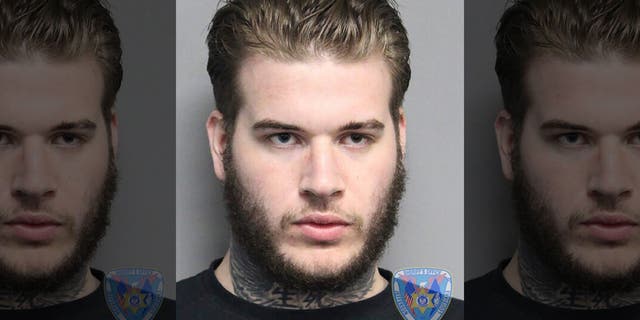 A judge in the Jefferson Parish denied bond for Barrette during a probable cause hearing. An assistant district attorney described him as a threat to the community.

Sheriff Joseph Lopinto said at a news conference in June that authorities at the time had "not been able to identify any connection between the victims and the suspect. … I believe that he was actually picking his targets at random, shooting them in the vehicle."

A cellphone found at one of the crime scenes was traced to Barrette, according to the sheriff, who added that Barrette has had "a history of mental problems," including two commitments for treatment, in December and April.

One of Robeau's daughters, Nicole, told WWL-TV that the death of her father "just basically destroyed our life and took the most amazing man away from us."

"It was just hard on me because my dad was, like, my best friend," she said. "It still doesn't seem real, like it really happened."

Barrette played football at the University of South Alabama, Mississippi State and Southern Louisiana University, according to AL.com.

Barrette was arrested without incident at his parents' home. If convicted on the murder charges, he could reportedly face the death penalty. Bond for other charges, including two counts of obstruction of justice and aggravated criminal damage to property, was set at over $2.5 million.