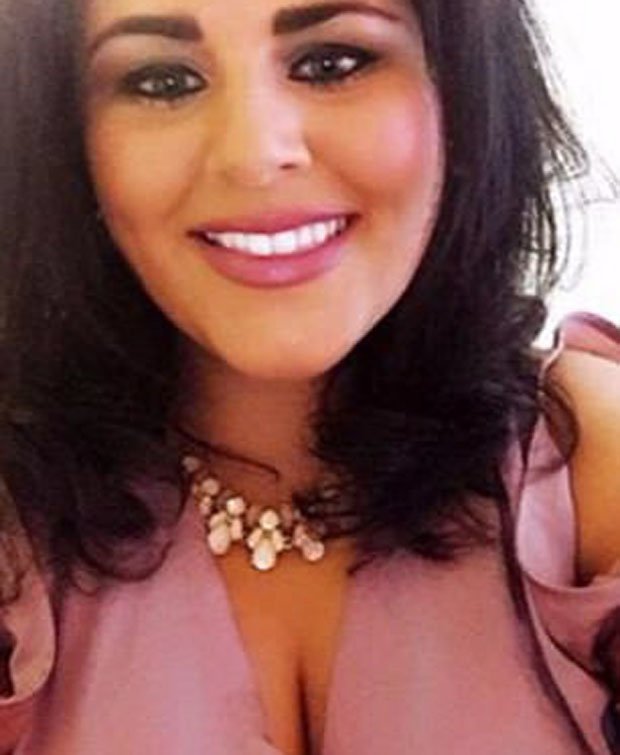 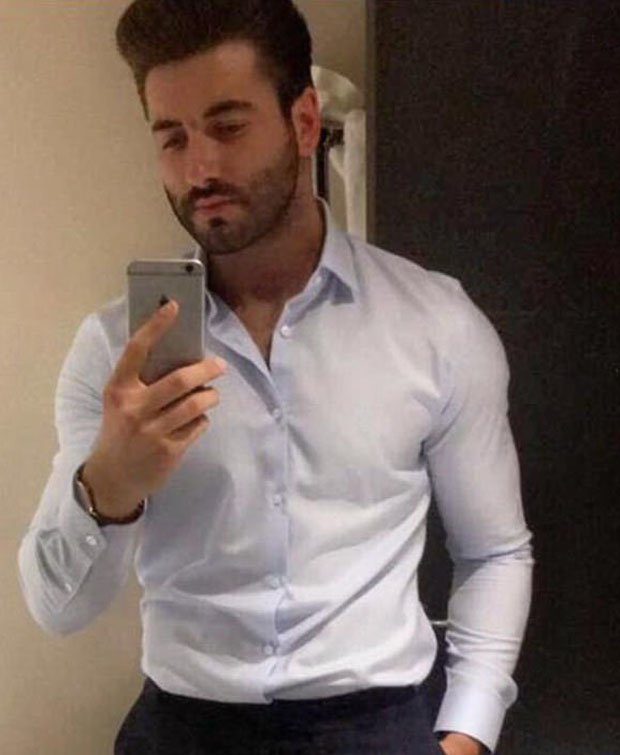 She said: “I knew that something wasn’t right and I thought I was in danger.

“I called my friend and said, ‘You need to come and get me. I don’t feel safe in my house’.”

She added that when she looked up the “lawyer’s” details, she couldn’t find anybody with that name.

Describing Rennie’s actions, she said: “It sent a chill down my spine.”

“It sent a chill down my spine”

Rennie’s crimes happened just months after she was released from jail having served 10 months of a 22-month sentence for an identical scam.

In December 2017, she was jailed and placed on the sex offenders register after admitting to 18 offences between 2012 and 2016.

The former nurse at Crosshouse Hospital called her victims, conning them into flirtatious conversation.

One victim said Rennie used pictures of her own nephew, claiming he was dying of cancer before posting photos of a funeral and grave to say he’d died.

She also used pictures of model Craig Dunn without his permission to fool women.

Former Miss Scotland finalist Abbie Draper helped to expose the scammer after being tricked herself.

In court this week, Rennie pleaded guilty to three charges of coercing someone to look at an indecent image, one of computer misuse, two of attempting to pervert the course of justice and one count of breaching bail conditions.