FORMER Radio 1 DJ Mark Page is to stand trial for trying to arrange sexual activity with children in the Philippines.

Page, 62, appeared in court today accused of targeting a girl aged under 13 and another aged under 15. 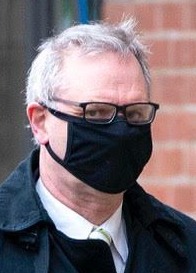 The ex-Breakfast Show host, who has also been the match day announcer at Championship side Middlesbrough, plans to fight the charges.

He faces a trial lasting five to seven days next February.

Judge Paul Watson QC apologised to him for having to wait so long for his case to be heard but said it was unavoidable due to court delays created by the pandemic.

He said: “It’s regrettable but I’m afraid it’s a fact of life with the times in which we live.” 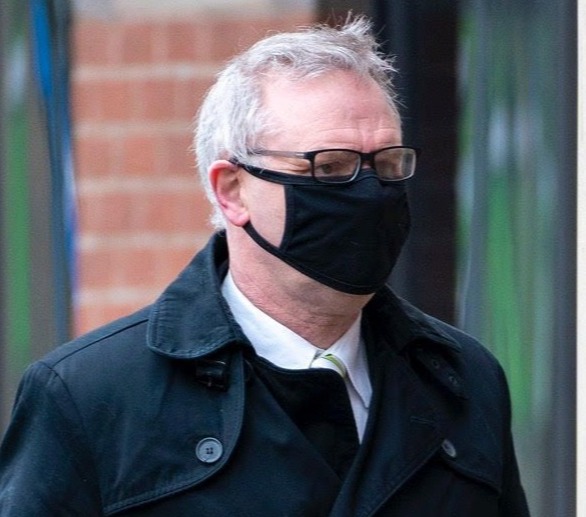 Page hosted the Breakfast Show on Radio 1 from 1983 until 1986 and also stood in for Steve Wright on his afternoon show.

He has won a string of awards including Britain’s Best Breakfast Show and has been voted International Radio Personality of the Year.

He owned and ran the award-winning Garrison Radio, a network broadcast in twenty British Army bases across the UK.

Mr Page will vigorously defend himself

Page, of Ingleby Barwick, Teesside, faces four charges of trying to cause or incite sexual activity with the girls in the summer of 2016.

He is said to have begun trying to arrange the activity two months before he travelled to the Philippines when he was still in Middlesbrough and also after he had arrived in the country.

He did not enter a plea at Teesside crown court but his solicitor Henri Brandman said after a previous hearing that he vehemently denies the charges.

Mr Brandman said: "Mr Page will vigorously defend himself against the charges.

"He has had business, military and charitable interests in the Philippines for a number of years."

Page was released on conditional bail. 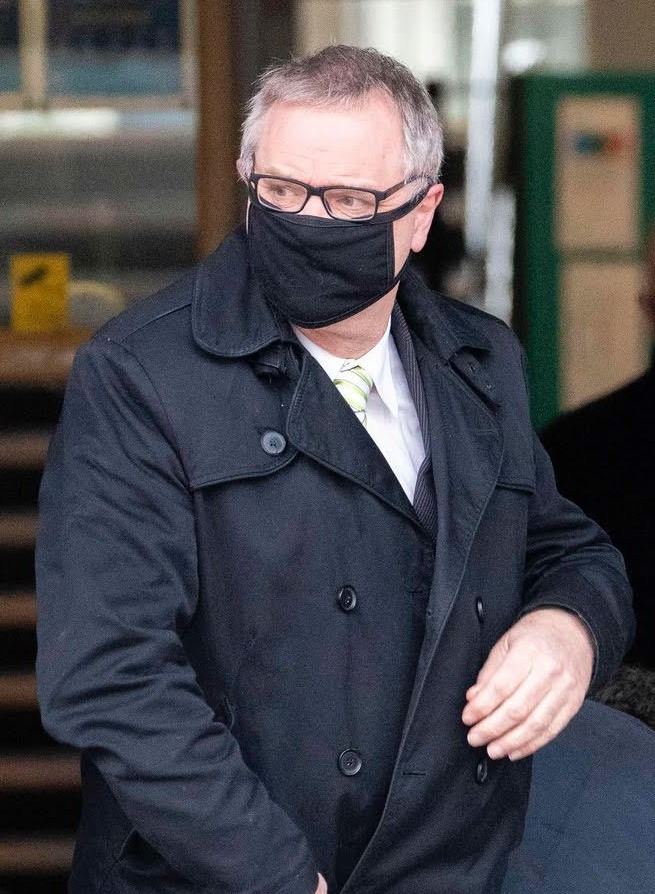