AS a new report lifts the lid on the terrifying scale of abuse suffered by MPs' staff, one former worker – who wishes to remain anonymous – tells The Sun how they were bullied and belittled during their time in Parliament.

I HAD only been working for an MP for two weeks before the dark side of their personality came out.

They would tell me off in front of my colleagues, telling me my work was all wrong.

My expertise was constantly undermined and belittled. A text I got even said: “I’m the MP, you don’t get to tell me what to do.” And I was bombarded with rude messages if I left work too early.

I was sent halfway across London to sort out an issue with their travel documents.

Another time I was scolded for bringing the wrong shoes to a meeting.

They once screamed at me because I hadn’t spotted something silly someone had put online about them and got it deleted within minutes.

They would snarl, slam doors, give you dirty looks, tut, roll their eyes

They fabricated stories about us and told them to other people in the team – just to sow discord among us.

Whenever someone left the room they would speak loudly about their ability, their looks, their weight. They would snarl, slam doors, give you dirty looks, tut, roll their eyes.

But the irony was – they knew how to turn on the charm when they needed it, which made you doubt it all. They would buy us presents sometimes and compliment us.

Even though they were so vile, the more awful they were to me, the more I wanted to try and impress them, and prove them wrong. You never knew when they would turn – that was scary.

Only by naming and shaming will we see repercussions for bullying and harassment in Parliament – but I still don’t feel comfortable doing that.

That could only come if we had a culture of openly talking about our experiences without the victims fearing they would lose their professional standing.

I would still feel reluctant to name the MP who bullied me publicly, even if I stayed anonymous – I fear it would come back to me.

It makes me so angry that despite reports like this, there will be MPs who will get away scot free, because no one knows who they are apart from the people involved.

Offering training courses isn’t enough, especially when they aren’t mandatory. The MPs who have gone on that training are the MPs who least need it.

There will be MPs who will get away scot free

There needs to be policies put in place to protect staff from being bullied and harassed in Parliament.

Each MP can run their office as and how they see fit at the moment, it’s so poorly regulated.

There should be really serious repercussions for MPs found to be bullying or harassing staff. Whether that’s being suspended, having the whip removed, or limiting their ability to employ staff until they understand how to treat staff and not bully and harass them.

After I left, I spent a lot of time thinking "maybe it’s just me" and "I am clearly so bad at my job anybody would have that reaction".

This report has vindicated that I have been bullied and there is a systematic problem here.

But it’s incredibly distressing to read it back, it brought it back what I and my colleagues had gone through.

I do still struggle with confidence in the workplace even now, years on.

And the MPs today who are blathering on about the report on Twitter, who are beating their chests and saying how dreadful it all is?

You can almost guarantee they are doing some bullying themselves. It’s just saving face. 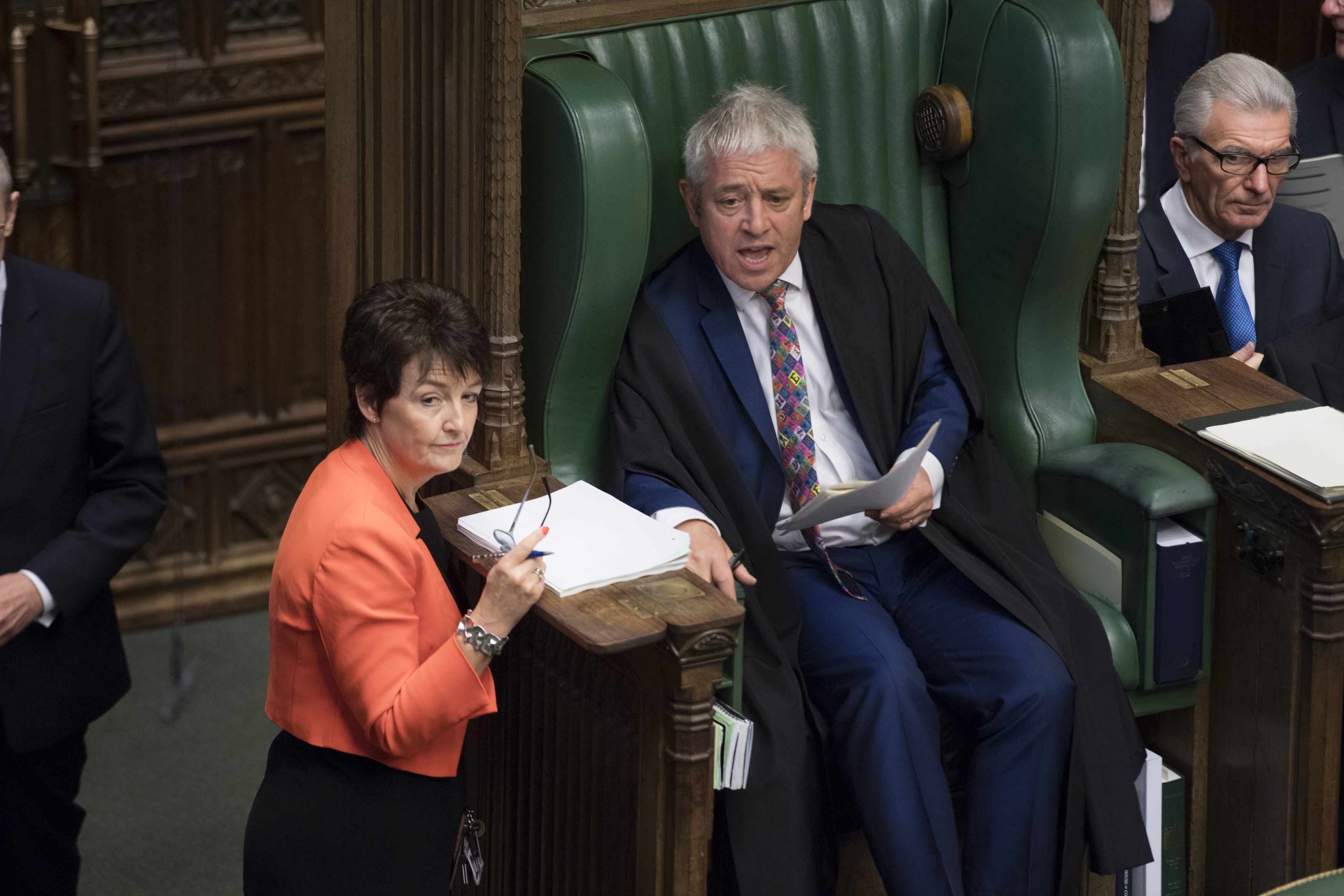