NEW DELHI (Reuters) – Indian Prime Minister Narendra Modi’s ruling party is in favor of an expansionary economic policy and does not consider the government’s plan to keep the fiscal deficit to 3.3 percent of GDP as “sacrosanct”, a party spokesman told Reuters. 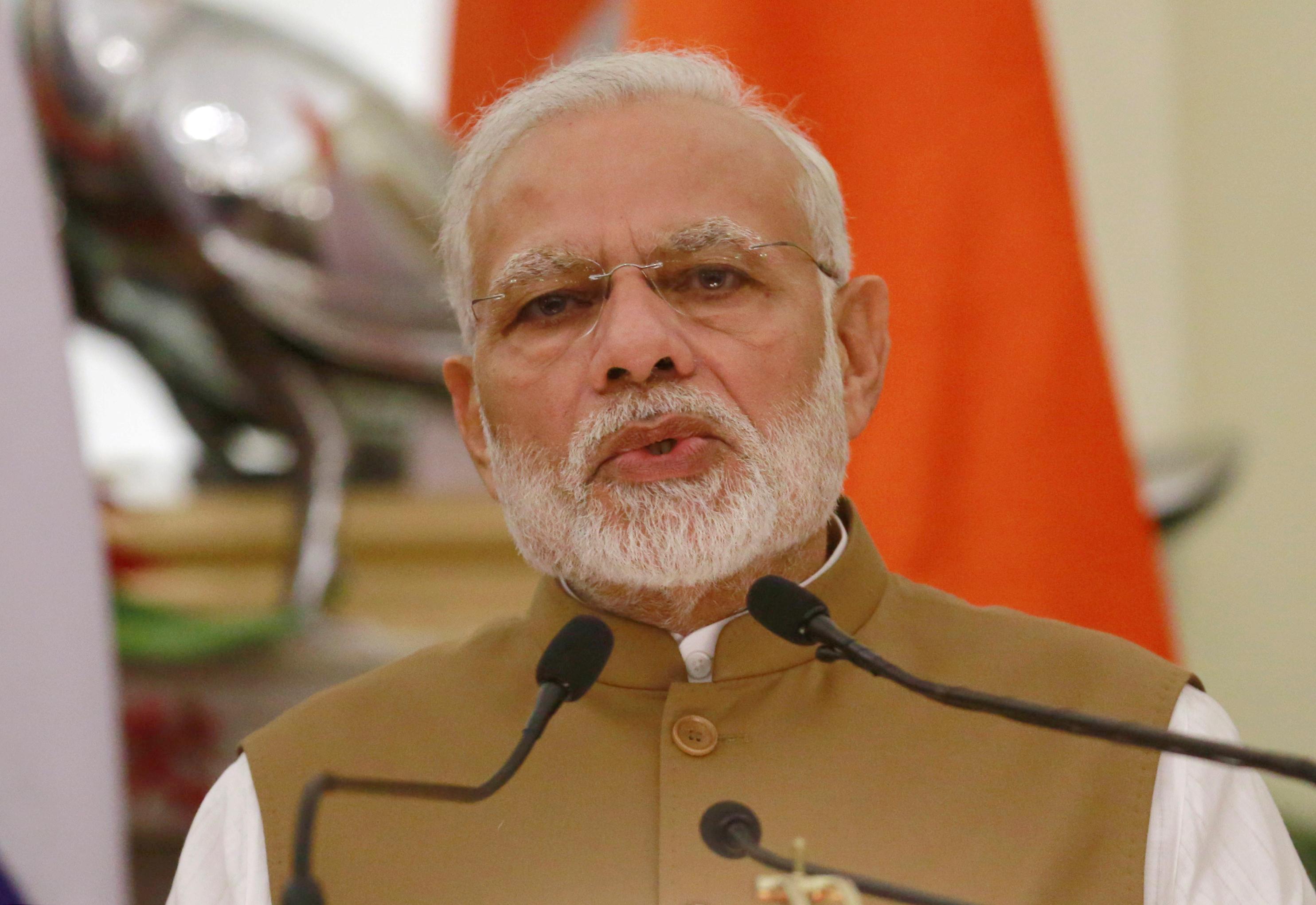 Ahead of a general election that must be held by May and after a string of losses in recent state polls, the government run by Modi’s Bharatiya Janata Party (BJP) has announced several stimulus measures for the countryside where millions of farmers are grappling with low crop prices. Other fiscal moves have been aimed at helping small businesses.

The measures are likely to be a drain on finances in Asia’s third-biggest economy, though the Modi administration is expected to get the Reserve Bank of India to agree to transfer an interim dividend of 300-400 billion rupees ($4.32 billion-$5.8 billion) to the government by March, Reuters reported last week quoting sources.

Weak consumer spending and the fragile farm sector have already been a drag on economic growth, creating a headache for Modi as he struggles to meet ambitious job creation targets.

India lost 11 million jobs last year, with around 83 percent in rural areas, according to independent think-tank the Center for Monitoring Indian Economy, as operational costs surged for small businesses. Those costs were boosted by the launch of a national sales tax in 2017 and the economic impact of an earlier ban on high value currency notes.

“There’s a demand, there’s a debate – all my colleagues are saying what’s the need of keeping the fiscal deficit in check when there is a distress in a particular sector,” said Gopal Krishna Agarwal, the economic affairs spokesman for the Hindu nationalist BJP, referring to the farm sector.

India’s 10-year benchmark bond yield rose 4 basis points to 7.53 percent after the news, its highest since Jan. 8 on worries about the fiscal deficit. The rupee also weakened to 71.23 to the dollar from its previous close of 71.03.

Agarwal, a chartered accountant who is a director at state-run Bank of Baroda and a member of a government committee on small and medium-sized businesses, said Modi was aware of his party colleagues’ thinking but that no final decision had been taken.

D.S. Malik, a spokesman for the Ministry of Finance, did not respond to calls and emails seeking comment. Finance Minister Arun Jaitley, who is in the United States for a medical check-up, said in a Facebook post on Tuesday that India’s “fiscal discipline during the past five years has been amongst the best as compared to any preceding period”.

Agarwal said the government understands that farmers are in distress and that directly transferring money to their bank accounts was an option to help them out. He said the government was, however, trying to figure out how to distribute funds to landless tillers to make sure any such transfer program was effective and didn’t just benefit those with land.

The government is studying a program launched by the eastern state of Odisha under which farmers with landholdings of up to 5 acres would get cash assistance to buy seeds, pesticides, fertilisers and pay for labor. Sharecroppers, who cultivate rented land will also get the benefits, which include life insurance coverage.

Agarwal said Modi and many financial institutions were not in favor of waiving farm loans, as done by states recently won by the main opposition Congress party, because doing so mainly helps banks and not so much farmers in duress.

“There’s definitely a suggestion to give interest-free loans to farmers. Banks won’t have to pay, it has to be incorporated into the budget,” he said.

“And what’s the so sacrosanct issue about keeping the fiscal deficit at less than 3.5 percent? If you don’t adopt an expansionary economic policy, then the government alone can’t create demand by just spending on infrastructure. It has to come from both public and the private sector. The economy will grow only when demand will be created.”

He said increasing the income tax exemption limit for individuals was also being considered for the interim budget to be presented on Feb. 1 by Jaitley.

William Foster, vice president at Moody’s Investors Service, said that it expects the country’s fiscal deficit to slip to 3.4 of GDP this fiscal year ending March 31 due to revenue shortfalls from goods and services tax, lower excise duty and below-target receipts from sale of government assets.