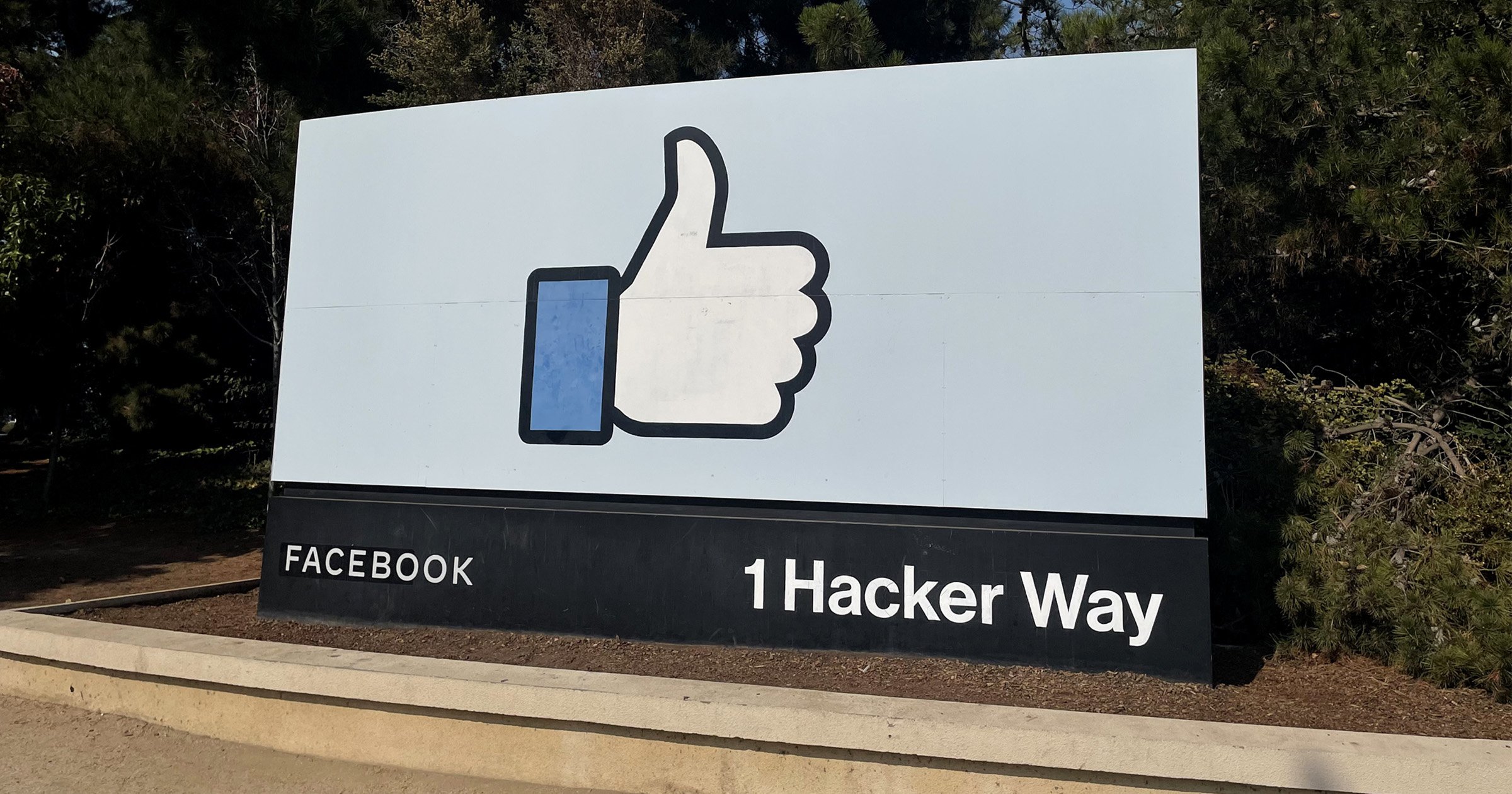 Facebook has apologised after its longest ever outage on Monday night, which hit billions of users of the platform along with Instagram and Whatsapp.

The social media giant posted a statement to Twitter at 11.31pm, thanking millions of users impacted by the unprecedented outage which lasted around six hours ‘for bearing with us’.

‘To the huge community of people and businesses around the world who depend on us: we’re sorry,’ Facebook engineering said in the statement.

‘We’ve been working hard to restore access to our apps and services and are happy to report they are coming back online now. Thank you for bearing with us.’

Facebook blamed a ‘faulty configuration change’ for the problem, which hit multiple platforms used by well over a billion people right around the world and lasted far longer than many previous outages.

Facebook’s share price plummeted 4.9% amid the outage, which also came the day after a whistleblower claimed in a US interview that the company prioritises its own interests over the public good.

The network problems had begun at around 4.30pm, when outage monitor Downdetector received almost 150,000 reports in just half an hour.

Users were able to access Facebook and Instagram from late on Monday evening, while WhatsApp said just after midnight that its services were ‘slowly and carefully’ being restored.

There have been reports that some staff at Facebook staff were struggling to enter their headquarters on Monday, and that it faced a number of network issues.

Facebook, which owns both Whatsapp and Instagram, said in a statement: ‘Our engineering teams have learned that configuration changes on the backbone routers that coordinate network traffic between our data centres caused issues that interrupted this communication.

‘This disruption to network traffic had a cascading effect on the way our data centres communicate, bringing our services to a halt.

‘We want to make clear at this time we believe the root cause of this outage was a faulty configuration change. We also have no evidence that user data was compromised as a result of this downtime.’

Security experts speculated that there might be more to the problems.

Adam Leon Smith, of BCS, The Chartered Institute for IT and a software testing expert, said: ‘It is reported by unidentified Facebook sources on Reddit that the network changes have also prevented engineers from remotely connecting to resolve the issues, delaying resolution. 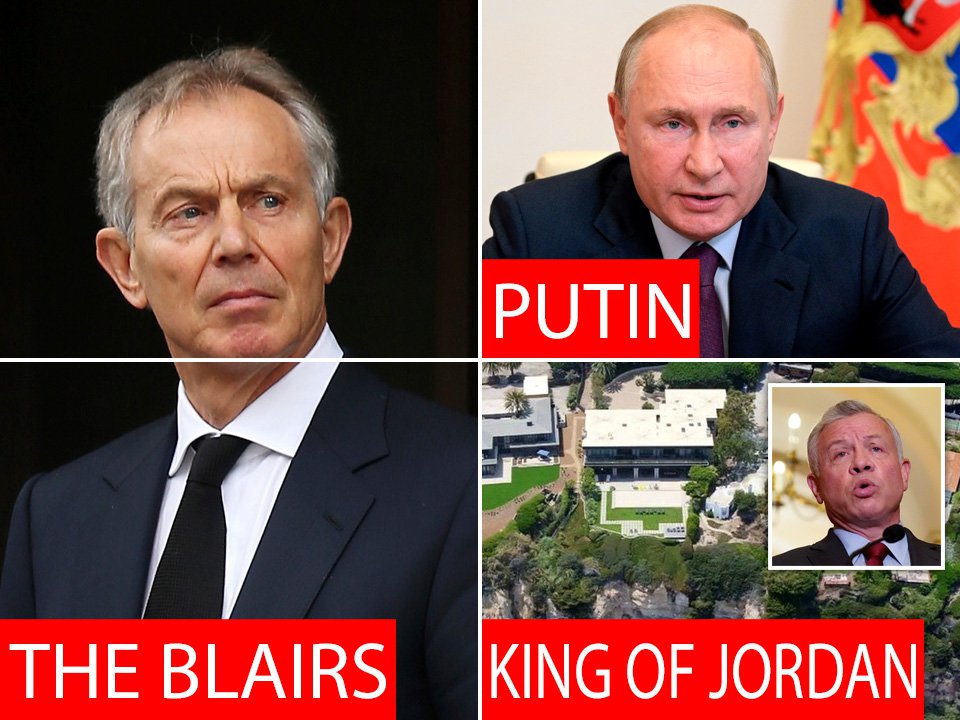 Before Facebook’s explanation was released, cyber security specialist Jake Moore said there is a ‘chance’ the issues could be related to a cyber attack.

He said: ‘The biggest problem is fears over a cyber attack but as we saw from Fastly in the summer I would hedge my bets on that not being the case as we’re talking about one of the biggest companies in the world, but there’s always a chance.’

The platforms were affected by outages in 2019 – in an incident which saw #FacebookDown, #instagramdown and #whatsappdown trending worldwide on Twitter.

Instagram had previously said: ‘Instagram and friends are having a little bit of a hard time right now, and you may be having issues using them. Bear with us, we’re on it.’

The issue also affected other platforms such as Twitter amid an increase in traffic on its website and app.

Twitter Support tweeted: ‘Sometimes more people than usual use Twitter. We prepare for these moments, but today things didn’t go exactly as planned.

‘Some of you may have had an issue seeing replies and DMs as a result. This has been fixed. Sorry about that!’

It had earlier joked: ‘Hello literally everyone.’