LONDON (Reuters) – Facebook (FB.O) on Wednesday said it had suspended a network of accounts used by Russian military intelligence to seed false narratives online targeting Ukraine and other countries in Eastern Europe. 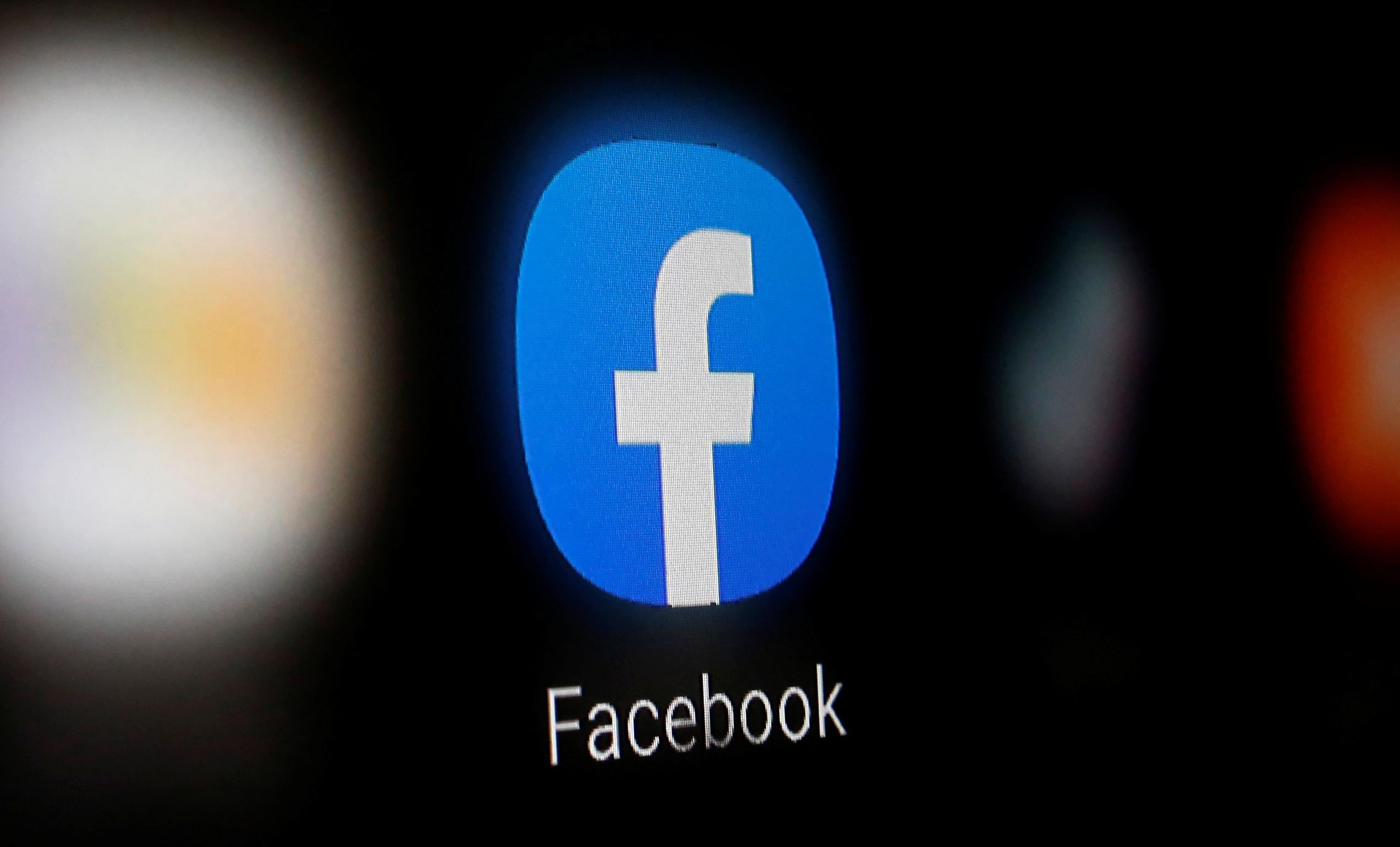 “Although the people behind this network attempted to conceal their identities and coordination, our investigation found links to Russian military intelligence services,” Facebook said in a statement.

Facebook, which has struggled to stop governments and political groups using its platform to spread false or misleading information, regularly announces it has shut down disinformation campaigns from countries including Russia.

The Russian Defense Ministry did not immediately respond to a request for comment. Moscow has previously denied Western allegations of political meddling, including findings by U.S. Special Prosecutor Robert Mueller that it used social media accounts in an attempt to sway the 2016 U.S. presidential vote.

These accounts then contacted local media and politicians to plant false stories about politically divisive issues, such as corruption allegations, ethnic tensions in the Russian-annexed peninsula of Crimea and the downing of a Malaysian airliner in Ukraine in 2014.

“We’ve known for a long time that these people look for authentic voices to amplify their narratives,” Gleicher told Reuters. “It is more of a classic intelligence operation, trying to manipulate key individuals to achieve a high impact.”

Researchers at social media analytics firm Graphika, who reviewed the accounts before they were suspended by Facebook, said most of the activity dated back to 2016 and 2017, although some accounts were active as recently as this year.

The network failed to gather more than a few thousand followers but was able to get articles published in some local media outlets, said Ben Nimmo, Graphika’s head of investigations.

The fake journalist personas also conducted interviews with Kremlin critics, tricking them into making unguarded comments and then sharing the messages online, he said.

“The operation tried to poison the well of information by using false personas to plant pro-Kremlin and anti-Western narratives online and in local news outlets,” said Nimmo.

Facebook said it had also suspended two other groups of accounts, unconnected to the Russian operation. One was linked to a previously-identified Iranian network that has targeted the United States and the other to a PR firm in Vietnam.