(Reuters) – More than 3.21 million people have reportedly been infected by the novel coronavirus globally, and 227,864 have died, according to a Reuters tally as of 1400 GMT on Thursday. 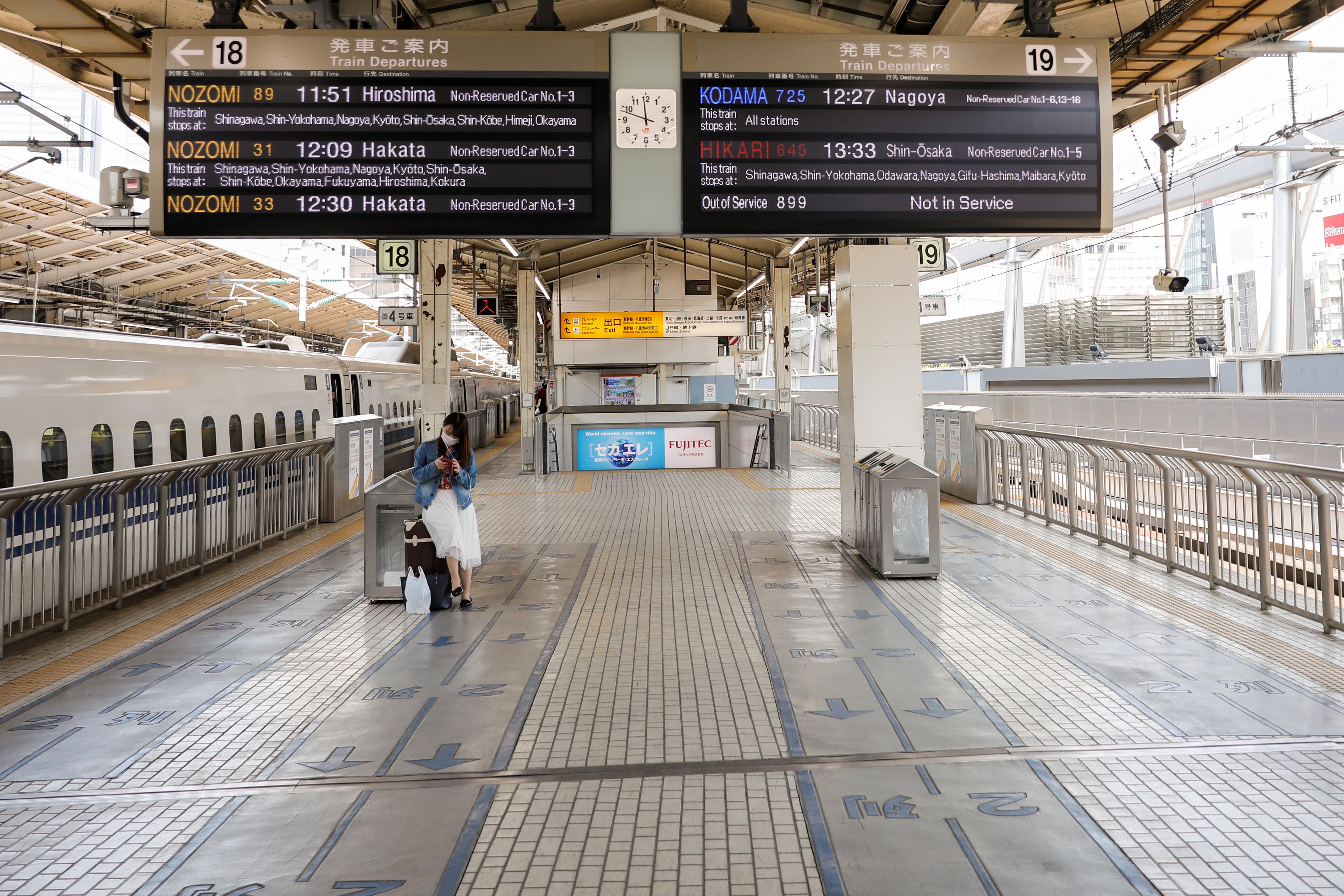 * For an interactive graphic tracking the global spread, open tmsnrt.rs/3aIRuz7 in an external browser.

* For a U.S.-focused tracker with state-by-state and county map, open tmsnrt.rs/2w7hX9T in an external browser.

* Deaths from the COVID-19 pandemic in Italy climbed by 285, the Civil Protection Agency said, while the daily tally of new infections fell to 1,872.

* Russian Prime Minister Mikhail Mishustin told President Vladimir Putin that he had been diagnosed with the novel coronavirus.

* Russia’s nationwide tally of confirmed coronavirus cases surged past the 100,000 mark after a record daily rise in new infections.

* Prime Minister Boris Johnson said Britain was now past the peak of its coronavirus outbreak and promised to set out a lockdown exit strategy next week, despite rising deaths and criticism of his government’s response.

* Denmark, the first country outside Asia to ease its coronavirus lockdown, said the spread of Covid-19 has not accelerated since the gradual loosening of restrictions began in mid-April.

* Ukraine reached 10,000 cases on Thursday and its health minister urged people not to violate lockdown measures.

* U.S. President Donald Trump said the United States plans to accelerate the development of a coronavirus vaccine, an effort that has been dubbed “Operation Warp Speed”.

* U.S. state and local governments could need close to $1 trillion in aid over several years to cope with the aftermath of the pandemic, House Speaker Nancy Pelosi said.

* Top U.S. spy agency said for the first time that the American intelligence community believes the COVID-19 virus that originated in China was not manmade or genetically modified.

* Pfizer Inc aims to make 10-20 million doses of a coronavirus vaccine it is developing with Germany’s BioNtech by the end of 2020 for emergency use should it pass tests.

* New York Governor Andrew Cuomo said he would need an “army” of between 6,400 and 17,000 people to trace the contacts of people who have tested positive for the coronavirus as part of a strategy to limit outbreaks.

* Some contract workers in America’s fast food restaurants, hospitals and warehouses could find it harder to demand equipment and other measures to protect them from the coronavirus under a new labour agency rule, according to workers’ advocates and unions.

* The International Monetary Fund approved $650 million in emergency financial assistance to help the Dominican Republic respond to the pandemic.

* Latin American drug lords have sent bumper shipments of cocaine to Europe in recent weeks, including one in a cargo of squid, even though the pandemic has stifled legitimate transatlantic trade, senior anti-narcotics officials say.

* China has cancelled the 2020 Boao Forum for Asia, which Beijing is trying to promote as the region’s answer to Davos.

* South Korea on Thursday reported no new domestic cases for the first time since February, the Korea Centers for Disease Control and Prevention said.

* Indonesia confirmed 347 new infections on Thursday, taking its total to above 10,000.

* Yemen reported multiple infections and deaths for the first time and an official in the southern port of Aden said the number of cases was very likely to increase in the coming days.

* Botswana’s central bank cut its base interest rate by 50 basis points to 4.25%, as part of a series of interventions to cushion the economic impact of the coronavirus outbreak.

* The World Health Organization is worried by the community spread of the coronavirus in a significant number of West African countries, the regional head of the organization said.

* World stocks suffered a slip on their way to record monthly gains on Thursday, as the European Central Bank held back from providing another instant hit of stimulus and millions more Americans filed unemployment claims. [MKTS/GLOB]

* France suffered its sharpest economic contraction since records began in 1949 in the first quarter, as a coronavirus lockdown from mid-March left shops shuttered and consumers hunkered down at home.

* A sudden stop in tourism caused by border closures and lockdowns will cause a 6.2% contraction of the Caribbean economy in 2020, the deepest recession in over half a century, the IMF said.

* Brazil’s unemployment rate could double due to the coronavirus crisis, privatisation secretary Salim Mattar said, adding that the outlook will only become clearer around July and August.