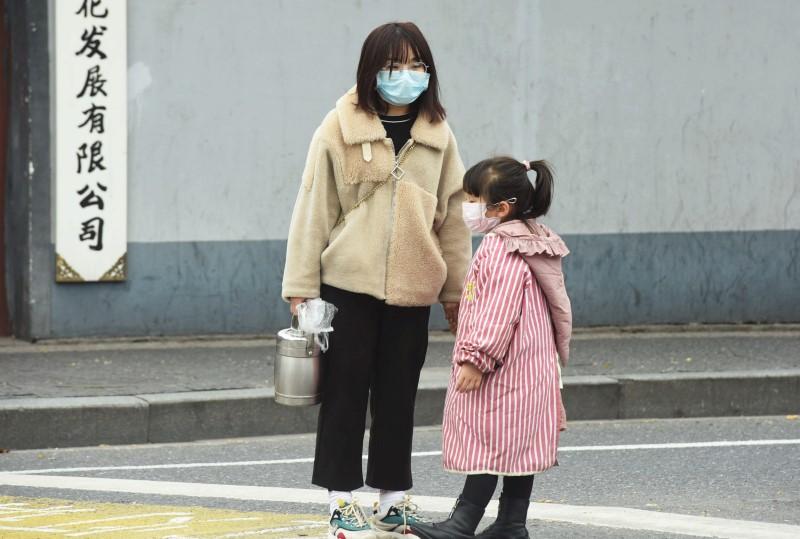 CHICAGO (Reuters) – A new coronavirus has emerged from Wuhan, China, with more than 300 cases and at least six deaths linked to the respiratory illness believed to have emerged from animals, but with the ability to transmit person-to-person. The virus has spread beyond China’s borders, raising concerns of a global pandemic.

Coronaviruses are a large family of viruses common in animals, including camels and bats. Most human coronaviruses, such as the common cold, typically cause mild-to-moderate illness, but some are capable of causing severe disease.

The following are coronaviruses that have caused severe major human outbreaks in the past 20 years:

SARS-CoV – Cases of Severe Acute Respiratory Syndrome, or SARS, first emerged in 2002 in China. The highly infectious virus quickly spread to 37 countries globally. Before it was contained in 2003, the virus had infected 8,098 people and killed 774. SARS symptoms included fever, chills, and body aches and usually progressed to pneumonia. No cases of SARS have been reported since 2004, according to the U.S. Centers for Disease Control and Prevention (CDC). In 2012, the United States declared SARS-CoV a select agent – meaning it is capable of posing a severe threat to public health and safety.

MERS-CoV – The Middle East Respiratory Syndrome Coronavirus first emerged in Saudi Arabia in 2012 and has caused severe illness in people in more than 26 countries. The virus is thought to have emerged from camels, but it acquired the ability to be transmitted from human to human. Symptoms include fever, cough and shortness of breath, often leading to pneumonia. About 35% of people infected with MERS died, according to the World Health Organization (WHO). Only two U.S. patients ever tested positive for MERS-CoV – infected healthcare workers in 2014 who had traveled to the United States from Saudi Arabia.

2019-CoV – The novel coronavirus that has already infected more than 300 people in China, has been confirmed to be transmitted by people. Common symptoms include fever, cough and breathing difficulties. The virus has so far spread to Thailand, Japan and South Korea. Some countries including Australia and the United States have begun screening passengers at airports who have traveled from China, particularly Wuhan. WHO officials are meeting this week to consider whether this virus should be deemed a global health emergency. CDC officials said last week it is highly plausible there will be cases in the United States.