A WOMAN was hospitalised three times after a spider bit her as she sat down to go to the toilet.

Medics warned Jo Kenyon that she could have died after the creature sunk its fangs into her thigh. 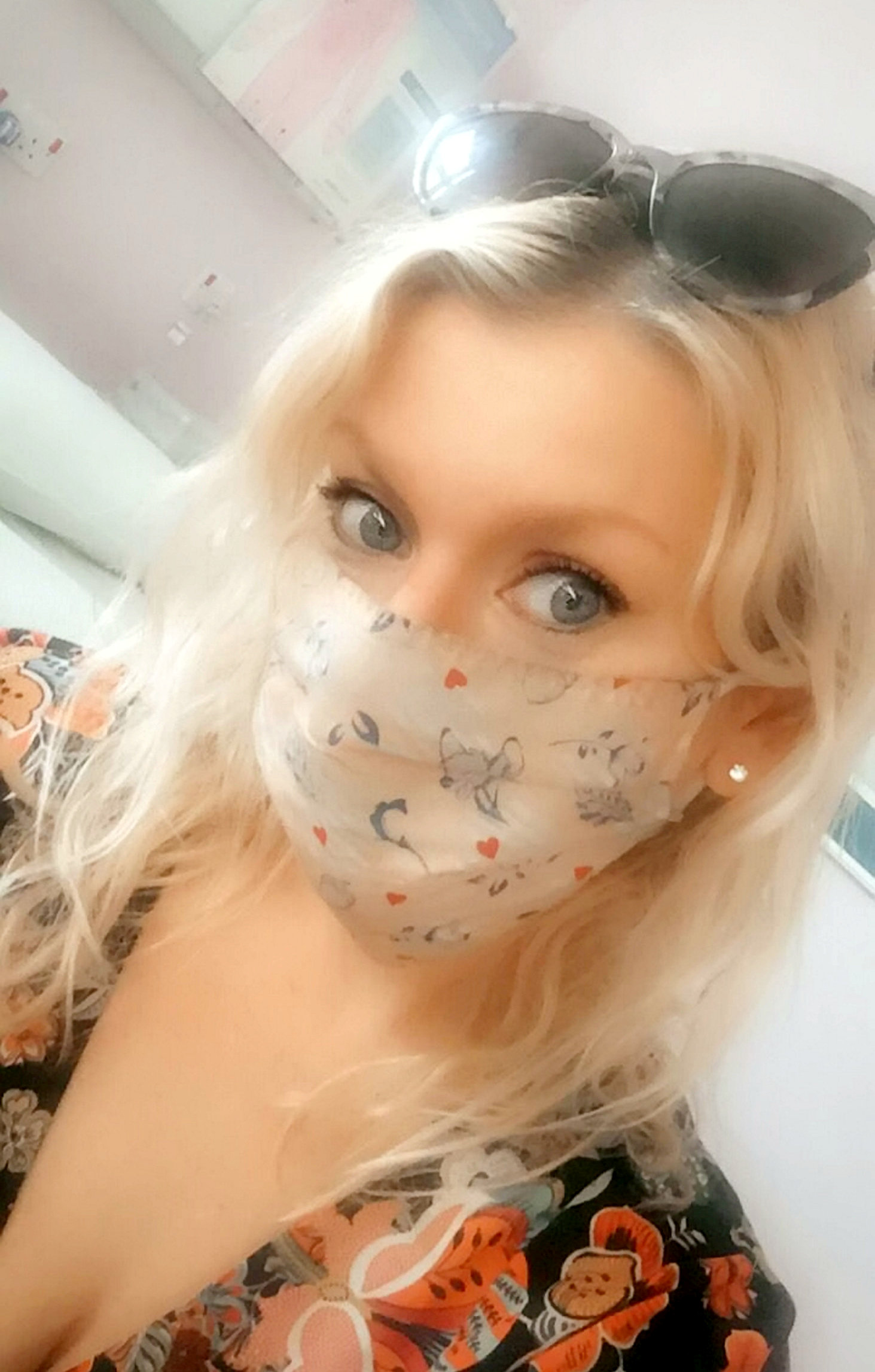 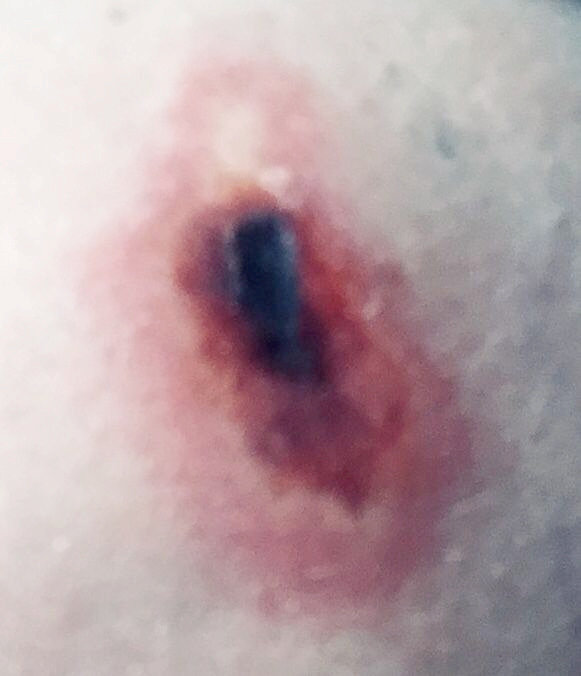 The 34-year-old flushed the critter – thought to be a false widow – down the loo and frantically dialled 111 after she felt its bite in the bathroom of her Leeds home.

She was told to go to hospital over fears the wound could get infected.

And once she arrived at A&E, doctors were forced to pop a huge blister before telling radio producer Jo to return twice more to have the wound drained.

She said she was left in agony and could barely walk after suffering the intimate injury.

"The doctors said that if I hadn't come in straight away, the bite could have led to sepsis and possibly killed me," Jo said.

"I was really painful to walk for the first few days and then it hurt for weeks whenever I tried to sit down.

'IT COULD HAVE KILLED ME'

"I've been terrified of spiders all my life."

Jo was bitten moments after she woke up.

She felt a burning sensation on her upper left thigh as she sat down – and immediately leapt up to investigate.

"The only way I can describe it is it was like when you brush past somebody who is holding a lit cigarette," she said.

"It was such a sudden and strange burning sensation that I immediately jumped up.

"I lifted the toilet seat and saw this massive spider that had been hiding underneath it.

"I screamed instantly at the sight, managed to knock it into the bowl and flushed it straight away."

Turning to the mirror, she could see bite marks – and just half-an-hour later, blisters had formed.

After visiting Otley Hospital, she was told the situation could have been much more serious if she'd stayed at home.

"It was really scary knowing that a spider bite could have killed me," she said.

"It's especially frightening considering it happened in England.

"I'd put off going to Australia for years due to fear of spiders, but it was in Yorkshire that I got bit."

And despite her quick treatment, the pain only worsened, and Jo returned to hospital twice more.

"I could barely sit down when the pain was at its worst. The bite was just in such an awkward place," she said.

"I could hardly walk and I had to sleep on my front for ages because it was just too painful to sleep normally.

"It took months for the pain and the oozing to stop."

Jo has been left with a scar after months of painful recovery.

She warned: "I'd just tell everyone to always check under the toilet seat – you never know what could be hiding there."

At this time of year, false widows invade British homes to mate in the warmth.

Arachnophobes may well want to check their bathrooms before taking a shower.

Experts say the spiders particularly love setting up their new homes by baths and sinks.

False widows have brownish-reddish legs and a black body emblazoned with markings that resemble a white skull.

Their bites are not fatal to humans but the venom causes painful burns and swelling and can lead to a fever.

And they're likely to be arriving in their droves because, in spite of bitter memories of an unusually bleak and overcast summer, it was actually warmer than average during June, July and August.

However, some have extreme reactions, including a lab technician who suffered a flesh-eating wound five months after the initial bite and a teen who needed emergency surgery. 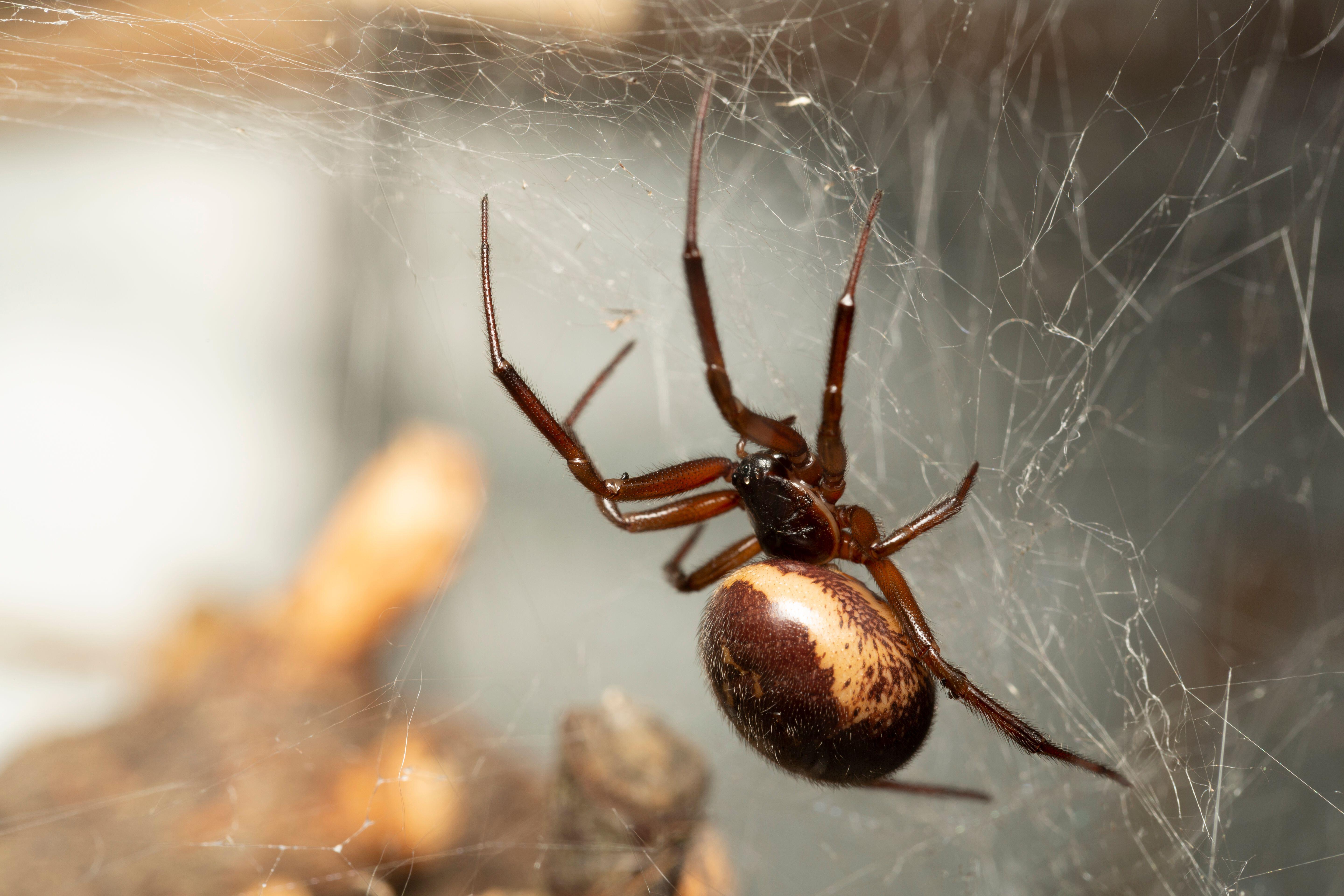