FAMILY dinners should be eaten in front of the TV while wearing pyjamas, the nation's kids have said.

Pizza, burgers and chicken nuggets are at the top of the list for 16-year-old Brits – and mum wins in the cooking stakes. 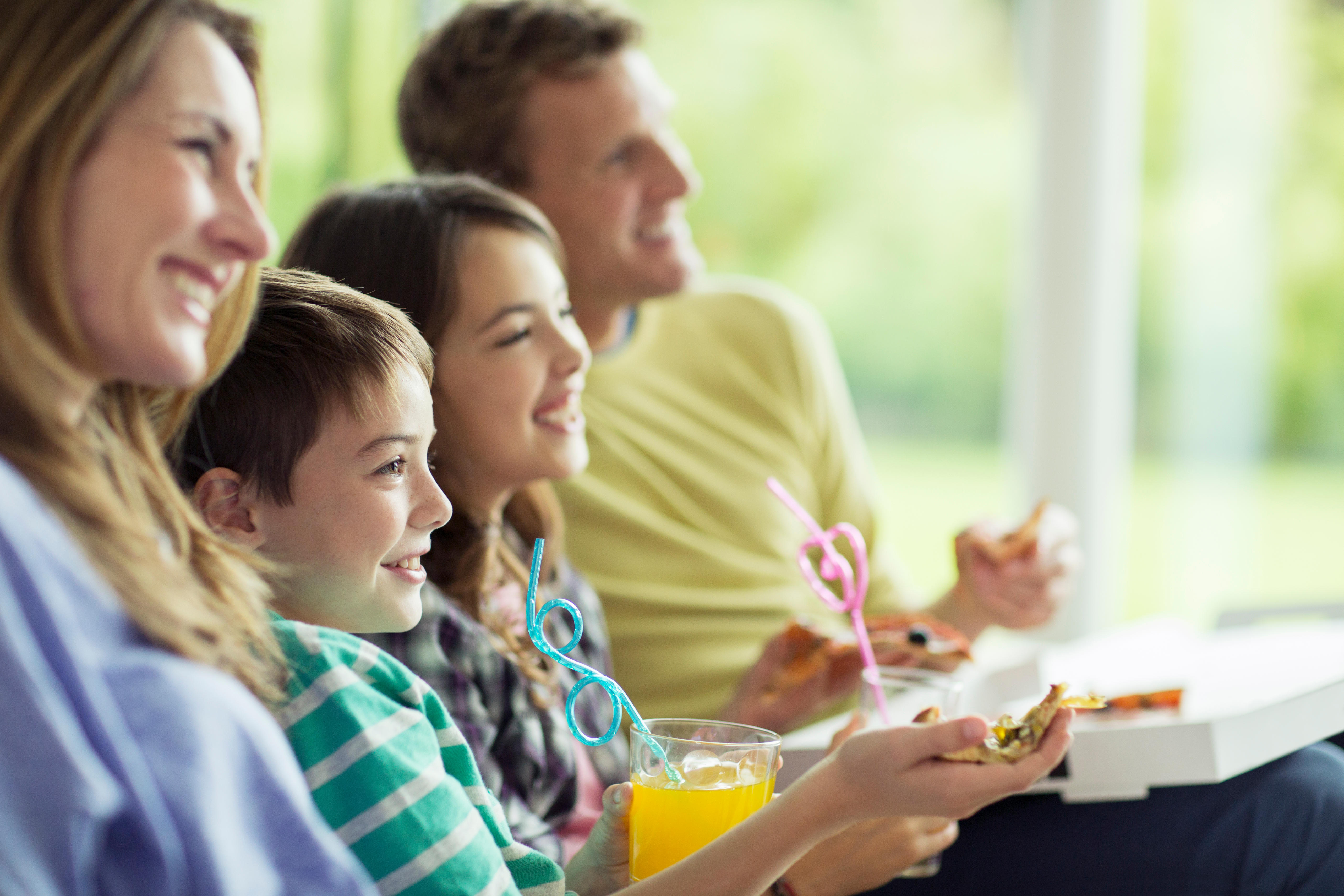 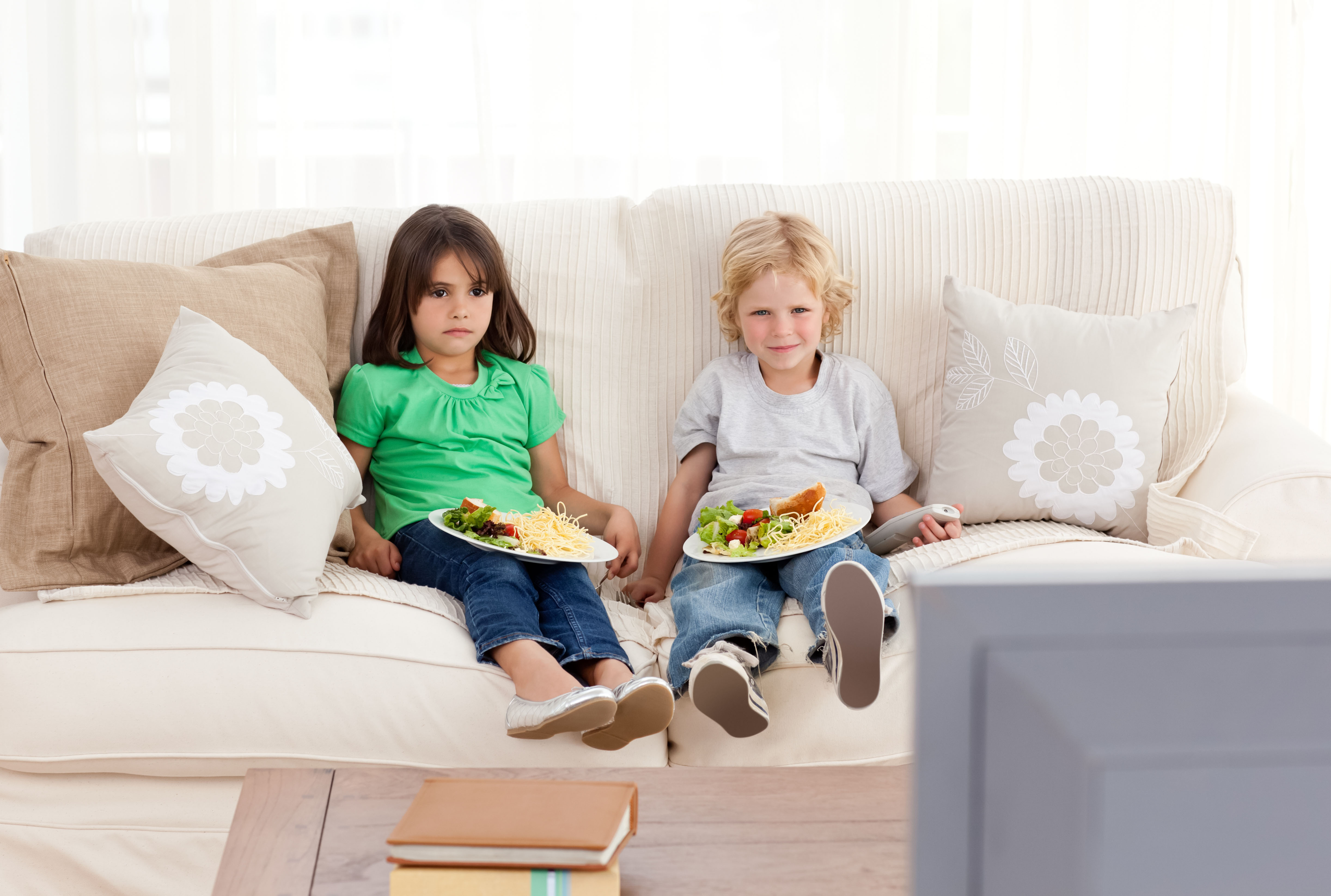 Almost half – 47 per cent – of honest youngsters admitted they prefer their mum’s meal choices, while only 16 percent would opt for dad's, according to the survey of 1,000 kids.

Mums were revealed as the most creative in the kitchen – but keen dads are more enthusiastic.

Nearly of third of kids think phones should be allowed at the table, while 13 percent would like to eat their dessert before the main dish.

The research, commissioned by Italian appliances brand Smeg, found if kids had it their way they would eat at 5.48pm each day and be able to choose how much food goes on their plate.

The most popular meals included hot dogs, spaghetti Bolognese, and fish and chips.

The survey also revealed how more than half of children enjoy spending time in the kitchen with their family and 32 percent would like to help cook more.

"The research proves children enjoy being in the kitchen with their families and parents – but would mix things up if they had it their way," a spokesperson for Smeg said.

"It’s also nice to see how keen youngsters are to help out with cooking and chores."

The study found mums cook the most often and are more likely than dads to use fresh ingredients, rather than sticking something in the oven.

Amusingly, the favourite part about helping in the kitchen for kids is eating the meal itself.

A third even admitted they’d like to have more meals with their family rather than eating separately to them.

And the study found that kids would like to see a TV on the wall, surround sound for music, and even a ball pit in their family kitchens.