THE family of a young dad stabbed to death in Birmingham have shared a heartbreaking photo of him with his 10-month-old daughter.

A man has now been charged with the murder of Nathan Burton, 27,who was rushed to hospital after he was discovered fatally injured at a home in Moseley at 11pm on Wednesday. 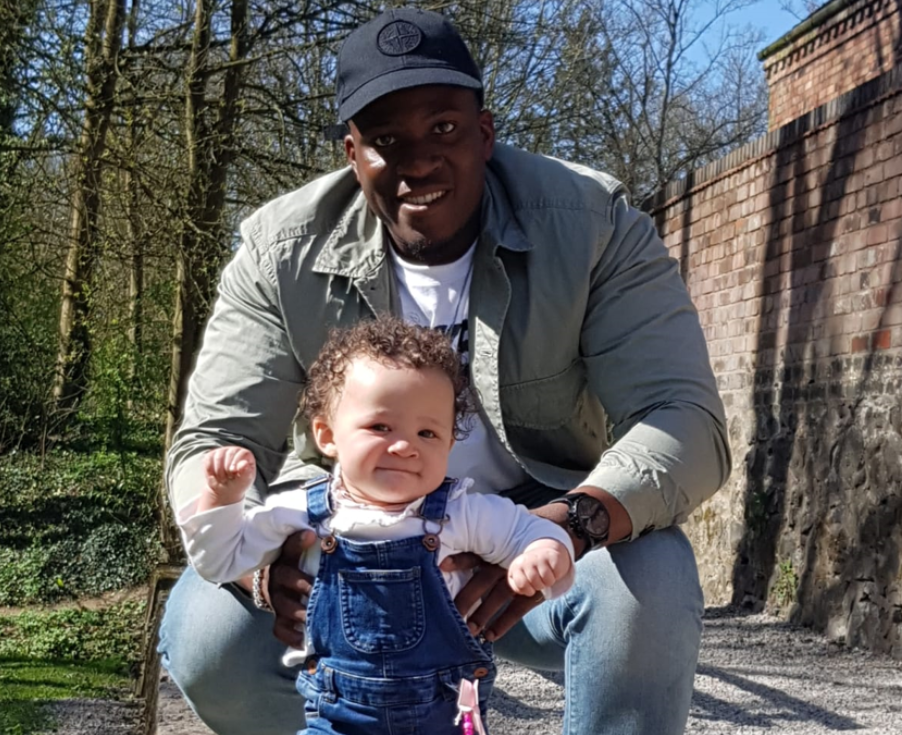 Medics battled to save Mr Burton – but he died the following morning.

A post mortem examination revealed he died of a single stab wound to the chest.

Now his family have released a moving photo of Mr Burton helping his little girl learn how to walk.

The image shows him crouched beside the tot and beaming at the camera.

And his loved ones said: "We are deeply saddened by the tragic loss of our much loved son, brother and father Nathan.

"He is going to be greatly missed.

"But he will never be forgotten, and his legacy will live on through his ten-month-old daughter who he loved so very much.

“We are thankful for the joy and laughter he brought to us all and for the precious time that we had, even though it has been cut so needlessly short."

Cops said a 43-year-old man initially arrested on suspicion of attempted murder has now been charged with murder.

Chad Henderson of Birmingham appeared in the dock at Birmingham Magistrates' Court today.

He was remanded in custody and will next appear at the crown court on Tuesday.

Officials at West Mids Police said: "Our thoughts are with Nathan’s family, who are being supported by specialist officers at this time."

They've urged anyone with information to come forward and speak to cops on 101.