Victorian and Edwardian public toilets  have been established as historically important and given Grade II listed status for helping women escape the ‘urinary leash’ that was meant to keep them at home.

The 1899 Bank Hill ladies public convenience in Berwick-upon-Tweed, Northumberland, and the 1904 toilets on Seaburn seafront in Sunderland are historically significant as they are rare early examples of lavatories that catered for women.

In the 19th century the first public toilets opened in workplaces, railway stations, parks, shops, pubs and restaurants but most of them were for only for men. 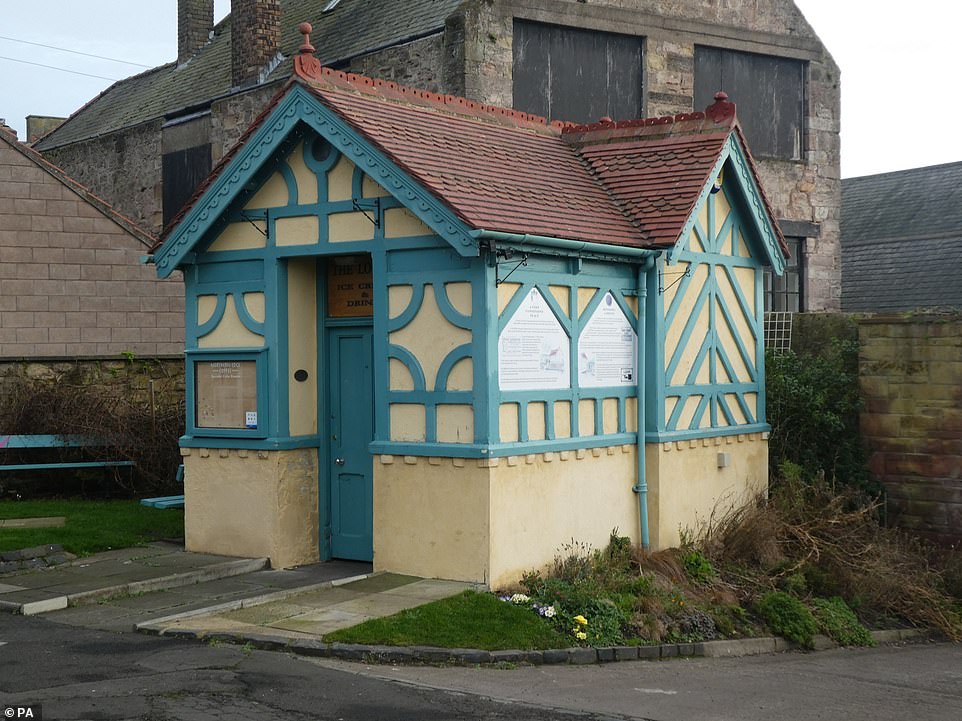 The 1899 Bank Hill ladies public convenience (pictured) in Berwick-upon-Tweed, Northumberland, was designed to look like a cottage to disguise the toilets 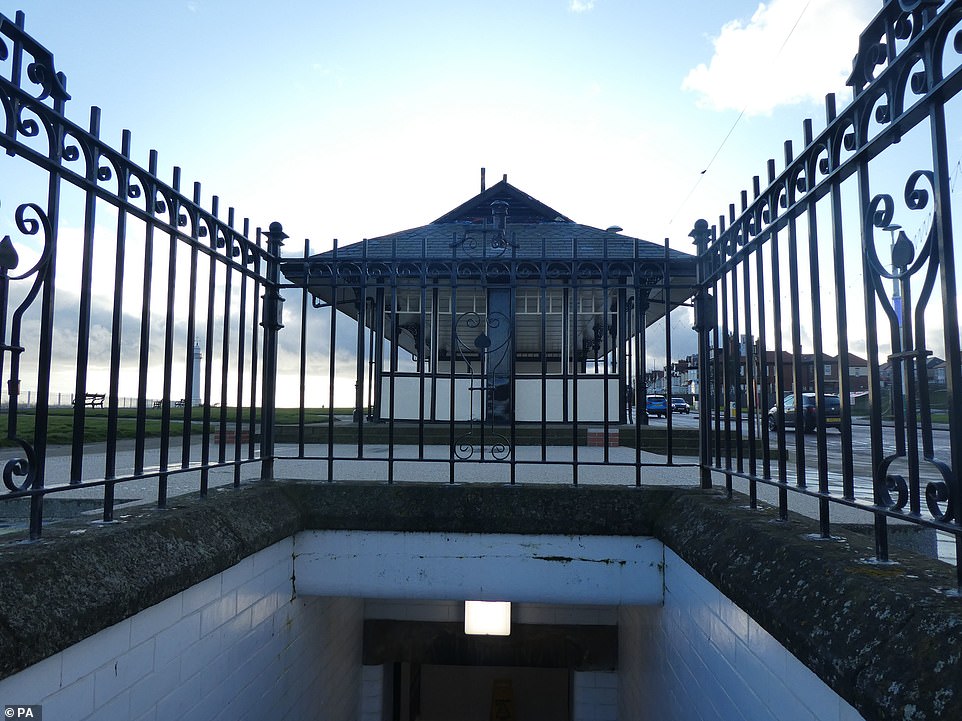 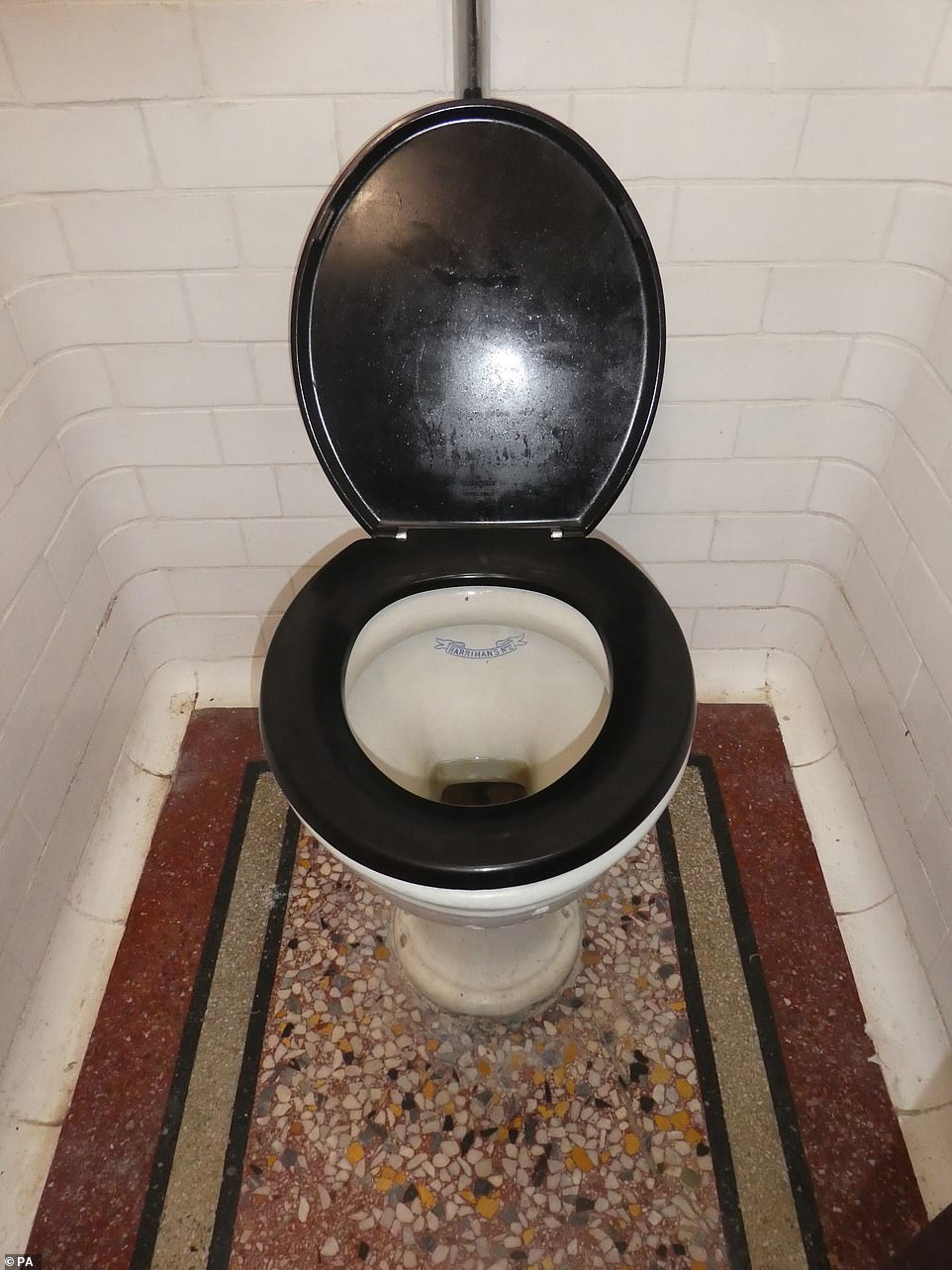 Victorian women were thought to be too modest to need the bathroom in public and go anywhere that was not their homes.

The restrictive effect of the exclusive toilets have been called the ‘urinary leash’ referring to way it helped men keep woman close to home as they were unable to travel far.

The first women’s lavatories were opened in London’s West End in the 1880s so women could shop for longer.

But toilets for women remained rare in places that did not include shopping until after The First World War, when women fought for more social freedom.

The Berwick toilet was designed to look like a rustic cottage, artfully obscuring its purpose to shield sensitive Victorians from the reality of public urination.

It remained in use until the 1950s and has since been used as a council storage facility and even an ice cream parlour.

The underground toilets at Seaburn catered for men and women. They were closed in the 1960s but were recently restored and opened again in 2018.

Debbie Mays, head of listing at Historic England, said: ‘Many people often think of listed buildings only as churches, castles and grand stately homes, but buildings like toilets are also an important part of our nation’s rich history.

‘There are captured in the myriad of types included on the list.

‘The lavatories in Berwick and Seaburn reflect the emerging changing social status of women at the end of the 19th and the beginning of the 20th century.

‘The appearance of toilets like these represented the gradual opening up of a world of new leisure and work opportunities previously unavailable to women.’