‘Fit and healthy’ mother-of-four, 29, was found dead next to her three-year-old daughter when she didn’t turn up to collect her children from school

A mother of four has been found dead next to her three-year-old daughter.

Nicole Barnes, 29, was discovered at her home in Bootle after she failed to pick up her older children from school.

She was found dead on a couch in her house when teachers rang up her partner Craig Sharnock, 36, to ask why she was not there.

Her little girl Delilah, three, was fine but faces life now without her mother, alongside siblings Nieve, ten, Scott, seven, and Tom, five.

Ms Barnes’ friend Gemma tried to resuscitate her while waiting for the paramedics but she could not be saved.

The mother’s cause of death is unknown, with a post mortem awaited to shed light on the sudden tragedy. 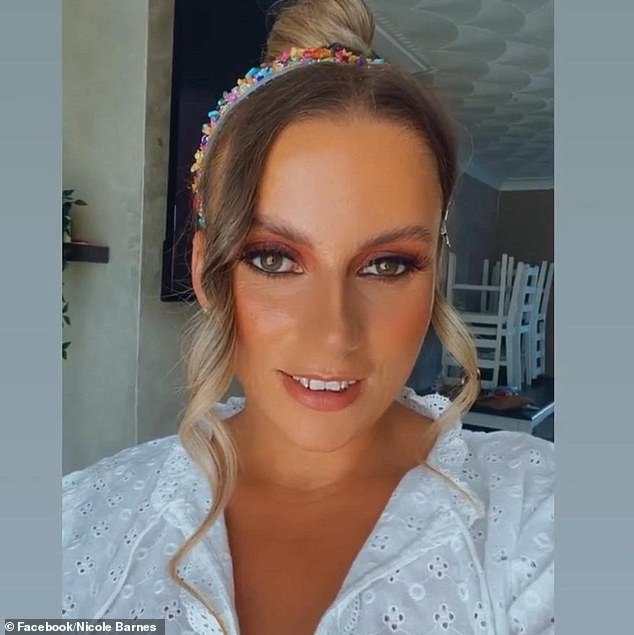 Nicole Barnes, 29, was discovered at her home in Bootle after she failed to pick up her children 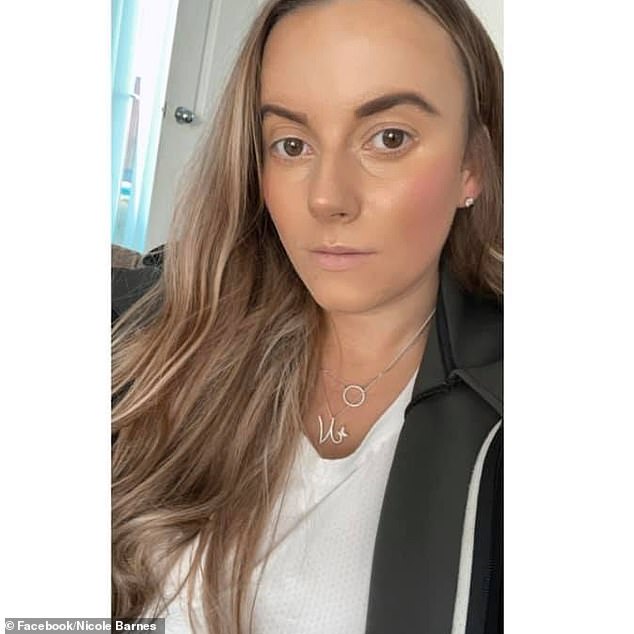 Mr Sharnock was made redundant a few weeks ago and had been training as a carpet fitter.

But he does not know now whether he will be able to work again as he is now a single father to his children, one of whom is autistic.

Ms Barne’s cousin Kim Jowett has set up a fundraising page to try and help him support himself and the children.

She said: ‘She picked up Delilah at 11.30am from nursery and was just waiting round to go back and pick her children up. 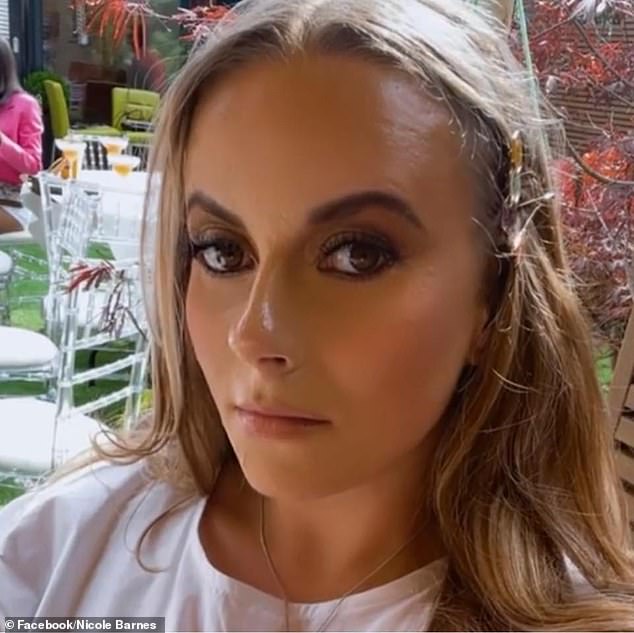 ‘She just passed away on the couch. She was an absolutely gorgeous young girl. She didn’t have a bad bone in her body.

‘She was an absolutely amazing mum and she did everything with such grace. She was a better mum than I ever could be.

‘She had loads of issues with getting her five-year-old into help and into school because of his autism but she didn’t stop.

She fought and fought until he got everything he ever needed.’

Her family are waiting for results from the autopsy to find out why she died, reports the Liverpool Echo.

They said she was ‘fit, healthy and never had anything wrong with her’.

A Gofundme page has been set up for Nicole, who was a stay-at-home mum, and has now raised over £10,000.