A BLACK Hawk helicopter carrying four people aboard and used for firefighting crashed into a Florida marsh on Tuesday, killing at least one person on the aircraft and leaving the others with serious injuries.

"The crash appears to be a total loss," said Leesburg Fire Rescue officials in a Facebook post. 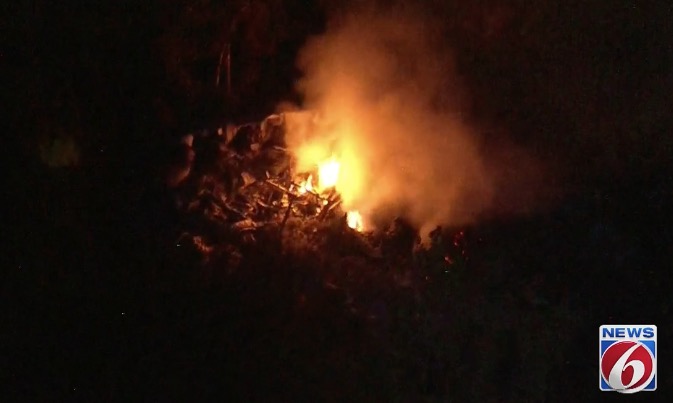 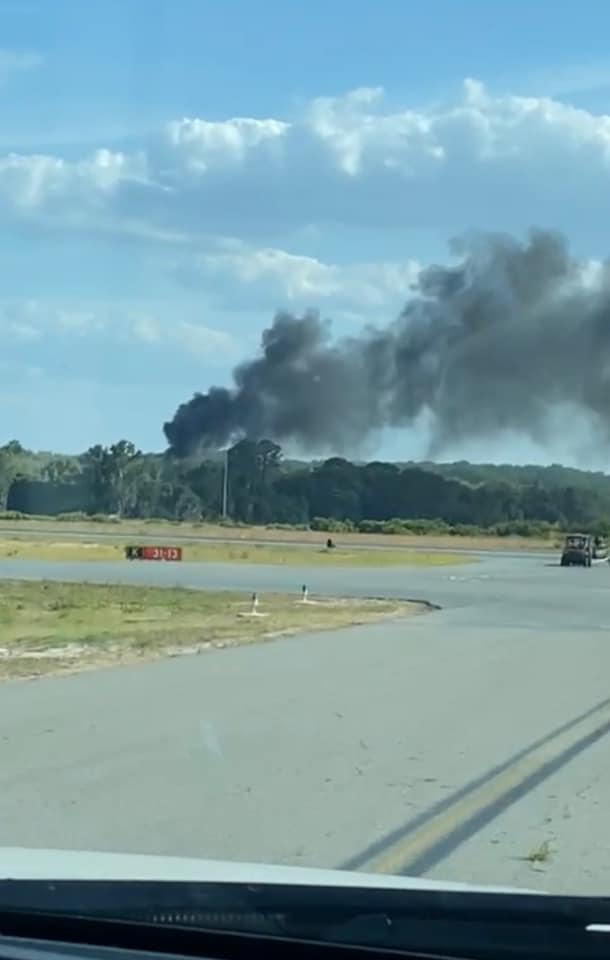 "Crews are on scene working a confirmed helicopter crash. Unknown souls on board. Crews are still on scene mitigating the emergency and searching for survivors," the post went on.

"The crash appears to be a total loss," the post declared. "No survivors have been located. ONE confirmed death at this time."

The crash occurred around 4PM on Tuesday near an airport in Leesburg, a city about 50 miles north of Orlando.

Emergency responders have not located other victims. Only one occupant has been confirmed dead in the crash. 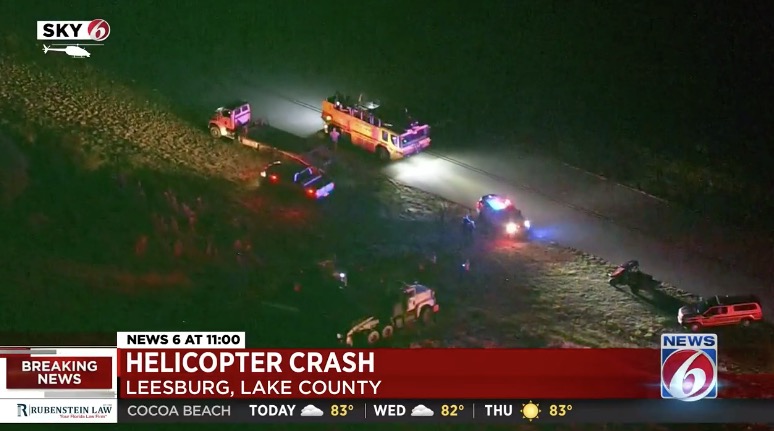 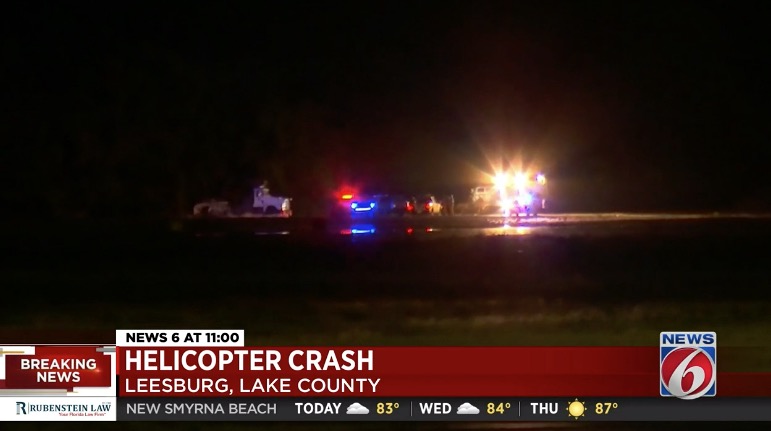 Although the crash is still under investigation, police believe an unspecified mechanical failure was the cause of the crash.

"At some point, some kind of mechanical failure evidently occurred and the helicopter went into a tailspin," Lieutenant Joe Iozzi of the Leesburg Police Department told FOX 35.

The department also posted a photo online showing a black ring of smoke rising from the crash site of the chopper.

The aircraft was identified as a Black Hawk Sikorsky UH-60 which was being used a training exercise when the crash occurred, the FAA told Fox 35.