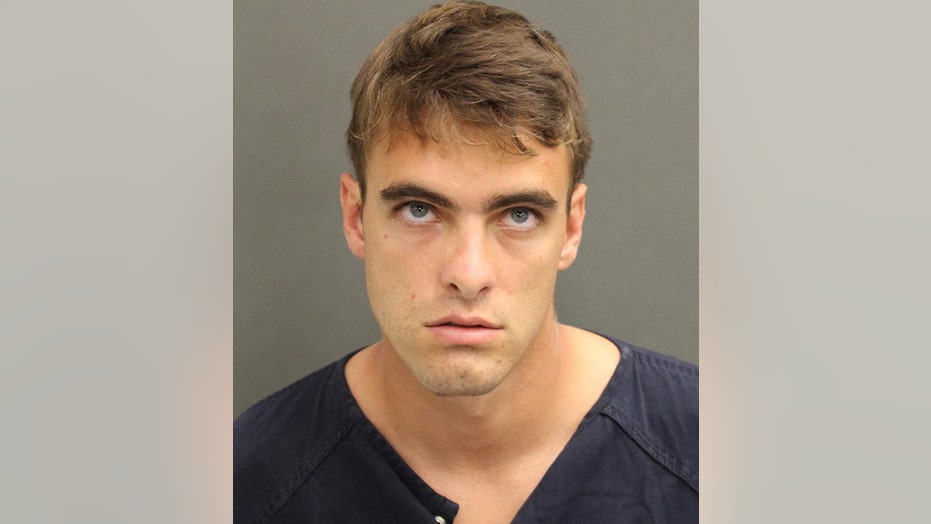 A Florida man was arrested Friday for posting a threatening message on social media that said he was going to have his semi-automatic rifle returned and shoppers should avoid Walmart, authorities said.

Richard Clayton, 26, made the threat on Facebook on Aug. 6, writing: “3 more days of probation left then I get my AR-15 back. Don’t go to Walmart next week,” Florida Department of Law Enforcement (FDLE) said.

Clayton posted his message just three days after a gunman walked into a Walmart in El Paso, Texas, and killed 22 people.

Clayton, of Winter Park, was taken into custody following a joint investigation involving the FDLE, FBI’s Joint Terrorism Task Force and Winter Park Police Department. He appeared to believe in the white supremacist ideology and had a history of writing threatening messages on Facebook using fake accounts, according to investigators. 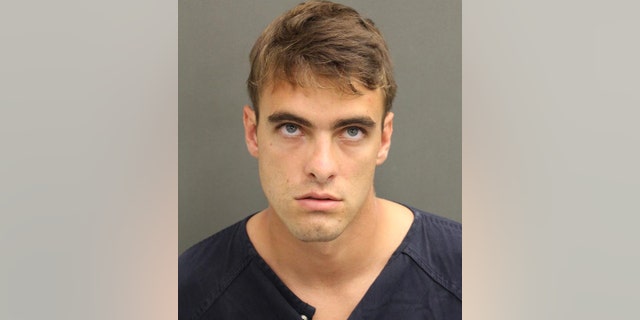 Clayton was charged with writing threats to kill or do bodily harm and booked in the Orange County Jail. He was held on $15,000 bond, according to online records.

The incident is another of a slew of threats Walmart has received in recent weeks.

Another man in Florida allegedly called a Walmart location in Gibsonton on Aug. 4 and threatened to “shoot up” the store. He was arrested and charged with false report of using a firearm in a violent manner, a felony offense.

In Missouri, a 20-year-old man sent shoppers at a Springfield Walmart fleeing when he walked into a store while wearing body armor and carrying a rifle and a handgun on Thursday. He was charged with making a terroristic threat.

In Texas, a 13-year-old boy was arrested for making a terroristic threat that prompted the evacuation of a Walmart on Aug. 7, the Welaco Police Department said in a news release.

Another incident in Texas saw officers respond to a threat posted on social media Saturday. A man was arrested at a home for making a terroristic threat against a Walmart in Harlingen, the Harlingen Police Department said in a statement.