Flybe is accused of keeping passengers in the dark about their rights to £215 compensation as it cancels at least 24 flights, blaming pilot holidays

Flybe has been accused of keeping passengers in the dark about compensation after it cancelled flights because of pilot shortages.

More than 2,000 customers received text messages and emails on Tuesday telling them they would not be able to fly the next day. More than two dozen flights were cancelled yesterday from airports including Birmingham, Southampton, Belfast, Newcastle, Aberdeen and Edinburgh.

Passengers were told they could rebook on an alternative flight or apply for a full refund. But consumer groups pointed out that Flybe had not informed passengers they are also entitled under EU rules to compensation of 250 euros – or £215 – if a short-haul flight is cancelled with fewer than seven days of notice. 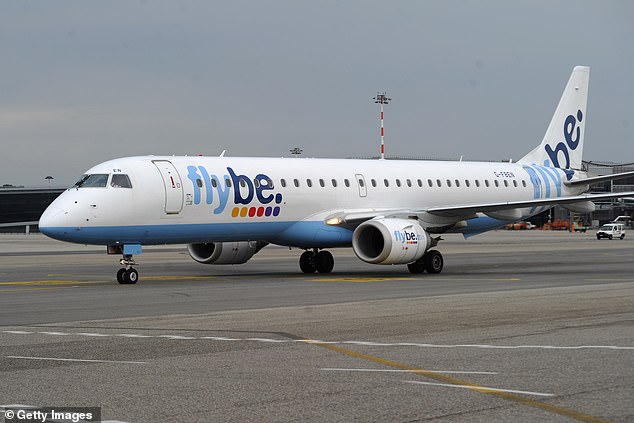 Paloma Salmeron, from claims firm AirHelp, added: ‘Although Flybe has claimed that all customers affected have been emailed and advised they can rebook for travel on an alternative flight, or apply for a full refund, what the airline has failed to mention is that passengers are also eligible to claim compensation.’

Rory Boland, of Which? Travel, said: ‘The lack of clear information provided by Flybe was completely unacceptable.’ Furious passengers vented their frustration on social media, branding the airline a ‘shambles’ and a ‘joke’.

The struggling carrier was rescued from collapse last month by a consortium including Virgin Atlantic and the Stobart Group. Investors, including staff, were virtually wiped out by the deal, which valued the airline at just 1p a share.

Disgruntled pilots and cabin crew are said to have deserted Flybe for other airlines, leaving it with staff shortages. 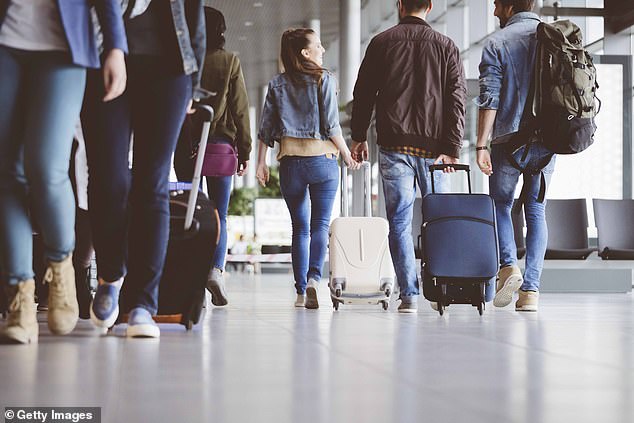 Flybe apologised to customers for the cancellations and said 95 per cent of flights were operating as normal.

A spokesman added: ‘We are doing our best to mitigate the impact of the current situation that has arisen due to a combination of factors including seasonality, pilots’ end-of-year leave, Easter holidays, base restructuring and the shortage of pilots across the industry that Flybe has highlighted over recent months.’

The shambles comes after rival carrier Ryanair cancelled thousands of flights – some of them last month – after allowing too many of its pilots to take their holidays at the same time.