The first ever transgender referee is set to quit football because she cannot get any matches to officiate.

Lucy Clark, 50, made history four years ago by revealing she was transitioning and then took charge of her first game.

But the match official said she is not getting enough games and she doesn’t know why so now may give it up to play golf.

Lucy has only officiated one match this season, whereas other refs in thee leagues she does have done four.

And she doesn’t have any games lined up to be in charge of next.

Lucy referees matches in the Women’s National League but used to do men’s football.

However, she got an outpouring of support telling her to stick with it.

Lucy said on Twitter: ‘Possibly a knee jerk reaction, but I am considering giving up refereeing at the level I have been doing. 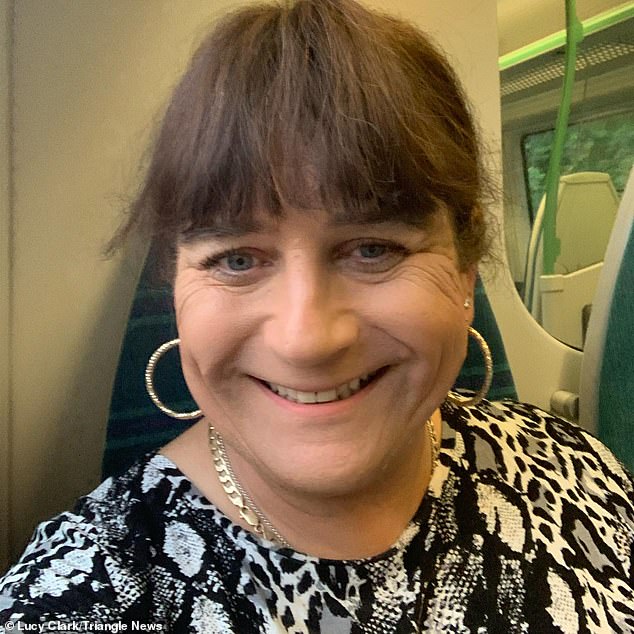 Football ref Lucy Clark, 50, made history four years ago by revealing she was transitioning 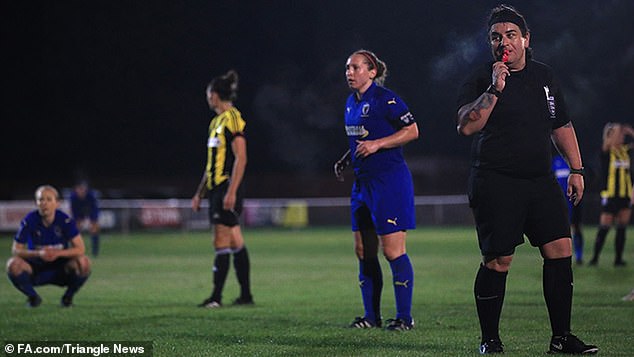 While Lucy has taken charge of games, this season has only seen one match to officiate

‘I have had only one match all season and have nothing in the diary.

‘I see other officials have three or four games.

‘Maybe it’s time to hang up the whistle and concentrate on golf.’

She added: ‘I gave up refereeing men’s football a few years ago.

‘I could drop down a level or two, but don’t think I would enjoy it as much as I was looking up, not down.’ 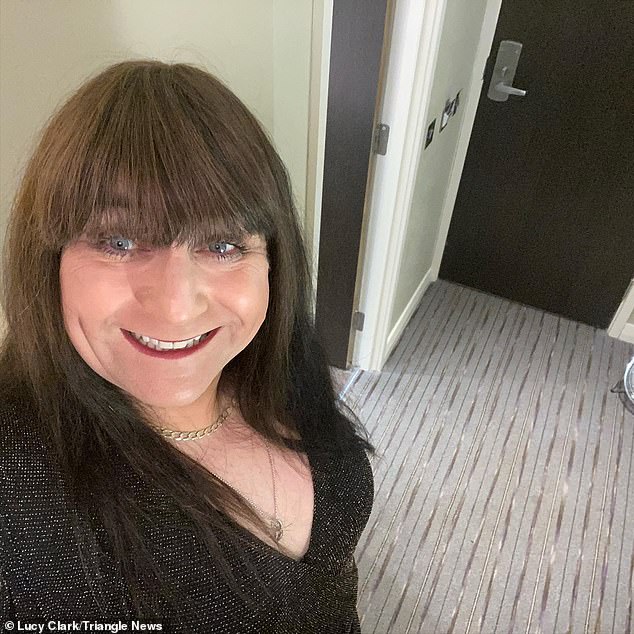 ‘You’re one of the better refs at that level if not the best.’

Lucy had received the full backing from the Football Association to referee as a woman.

In 2018 it said: ‘The FA fully supports Lucy and anyone else who wants to participate in football in their preferred gender.

‘Football is For All and in 2014 The FA announced a policy, as well as an information guide distributed to all clubs, to encourage trans people to participate in football.’

The FA has been contacted regarding Lucy’s recent messages.