BOSNIAN Serb political leader Radovan Karadzic has been sentenced to life in prison for the worst genocide in Europe since World War Two.

UN appeals judges upheld Karadzic's conviction for genocide over the Srebrenica massacre in 1995 during the Bosnian War. 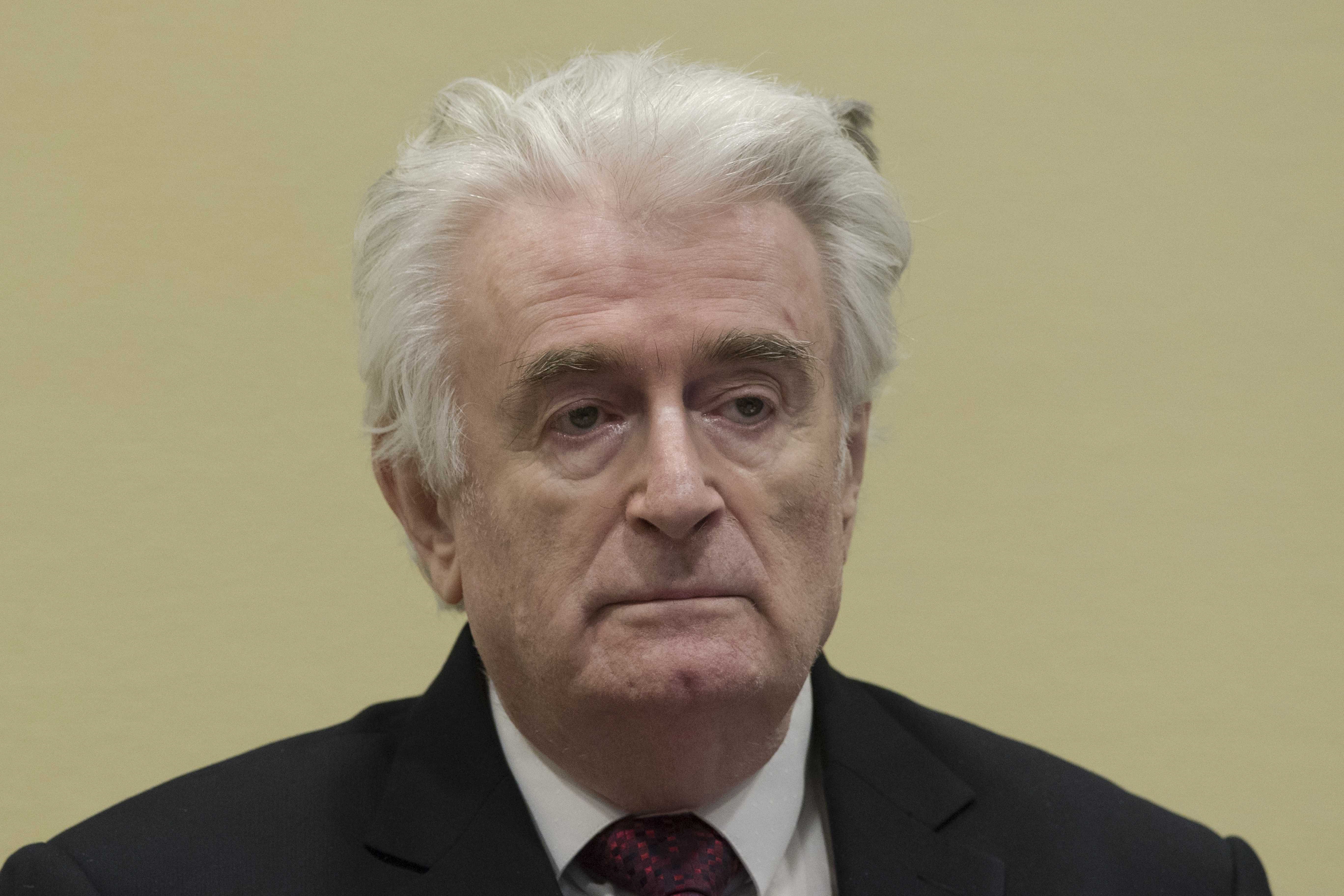 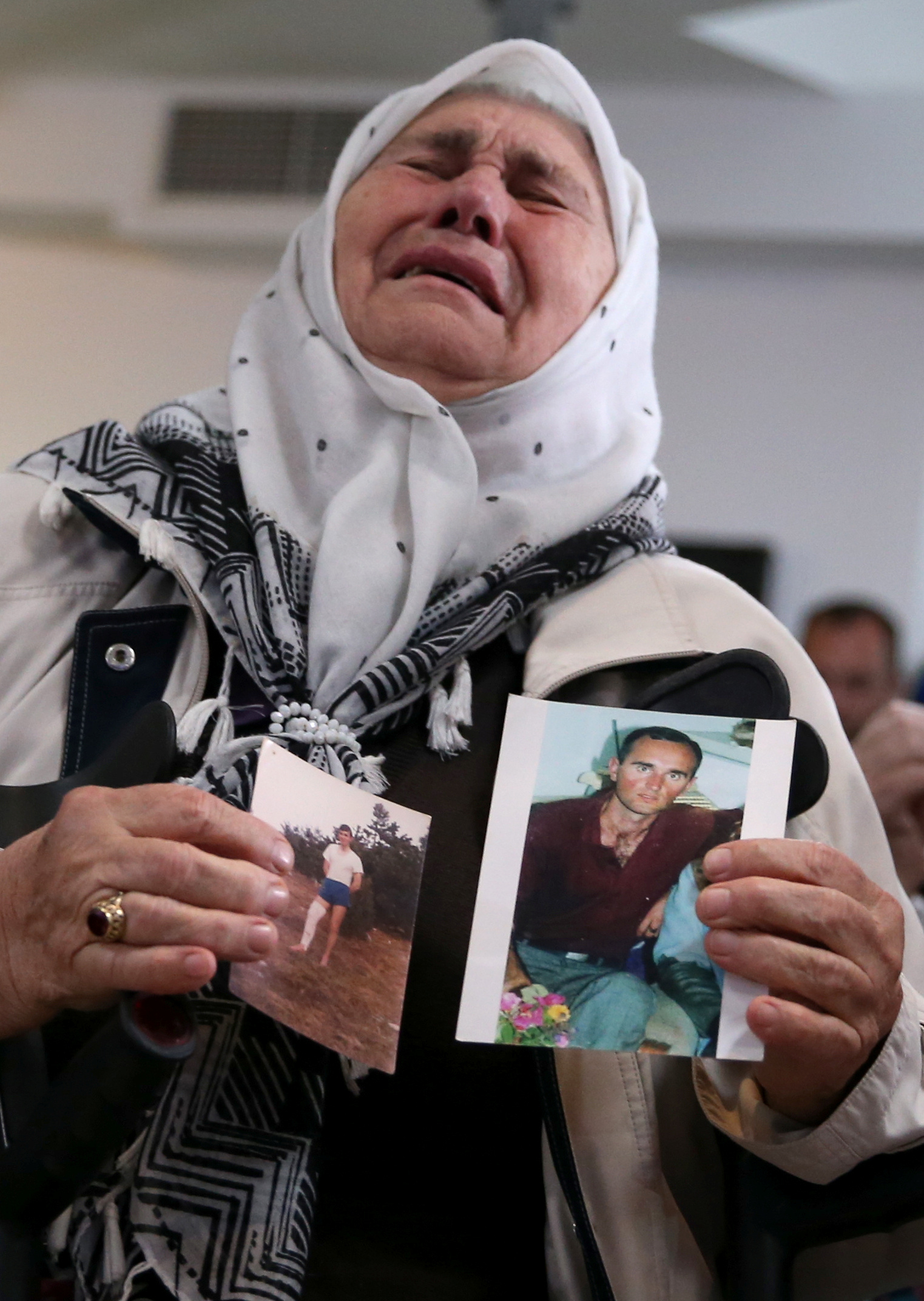 They said the 40-year sentence ordered by trial judges was too light given the gravity of his crimes and the weight of his responsibility.

The ruling will likely bring to a close one of the highest profile trials stemming from the series of wars in the 1990s that saw the bloody collapse of the former Yugoslavia and death of at least 100,000 Bosnians.

He was also found guilty of leading a campaign of ethnic cleansing that drove Croats and Muslims out of Serb-claimed areas of Bosnia.

On appeal, prosecutors are seeking a life sentence and a second genocide conviction for his alleged role in that policy of targeting non-Serbs across several Bosnian towns in the early years of the war.

Karadzic meanwhile is appealing against his conviction and wants a retrial.

The ruling, which is final and cannot be challenged on appeal, will have huge resonance in the former Yugoslavia, especially in Bosnia, where ethnic communities remain divided and Karadzic is still seen as a hero by many Bosnian Serbs.

The judgment will be read out at 2pm local time (1pm GMT) in The Hague at a UN court handling cases left over when the International Criminal Tribunal for the former Yugoslavia closed its doors in 2017.

A delegation of the association of Mothers of Srebrenica will be in the Netherlands for the judgment.

In hiding for nearly a decade, Karadzic was arrested and handed over to the court in July 2008. 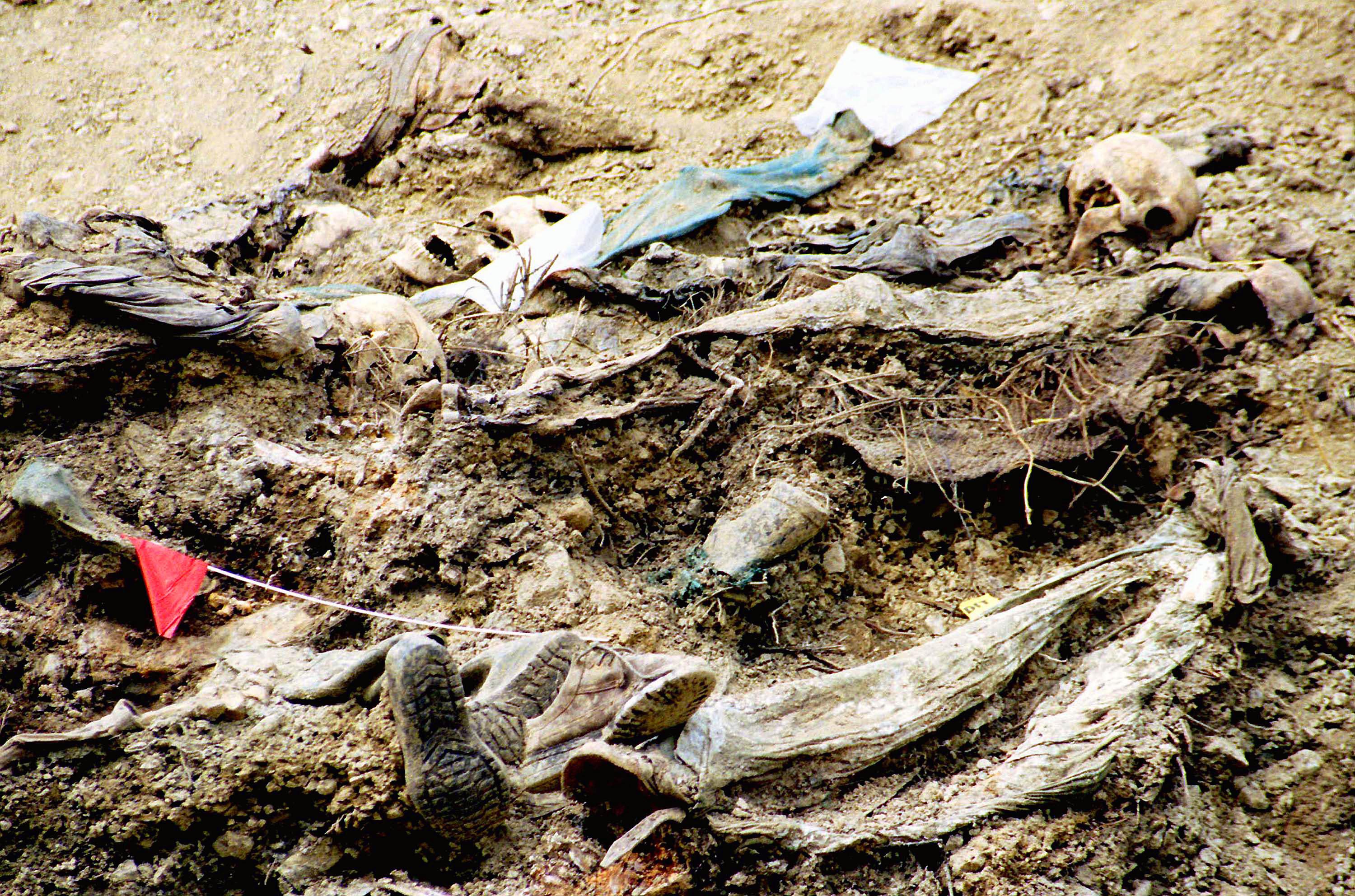 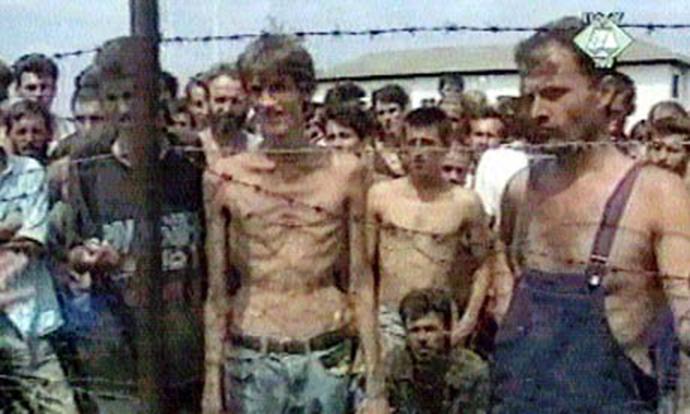