Lockdown has led to an unprecedented surge in alcohol problems, with four in ten households drinking more than before.

Women in particular have turned to the bottle during the pandemic and 53 per cent have upped their alcohol intake, a major survey reveals today.

Experts said many parents have increased the amount they drink to cope with the stresses of childcare and home-schooling since March. 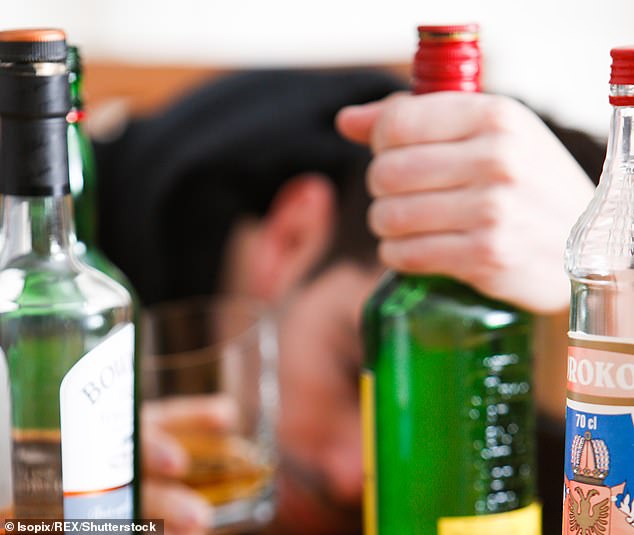 Alcohol problems have surged since lockdown, with four in ten households drinking more than they used to

Meanwhile, 71 per cent of those made redundant and half of furloughed workers admitted to drinking more.

The One Poll survey of a representative sample of 2,000 UK adults, commissioned by Help4Addiction, follows a stark warning from experts in the British Medical Journal that the toll of increased alcohol harm could last for a generation.

Alcohol sales at supermarkets soared by 43 per cent in the four weeks to mid-June.

Doctors have said they expect a surge in alcohol-related ill health and liver disease, which will ‘place an increased burden on our already over-stretched NHS’.

Nick Conn, of Help4Addiction – the UK’s largest clinic providing treatment advice for addicts – said they had experienced an unprecedented surge in demand on their helpline. 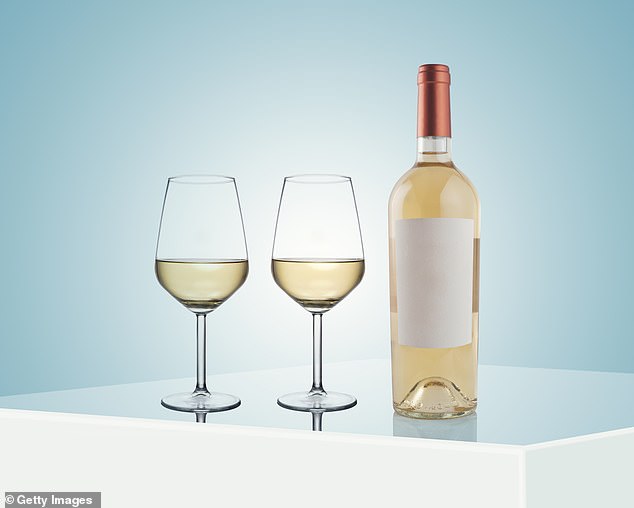 ‘We are expecting another surge of calls when people go back to work because at that point they’ll realise they have a problem. They may not be aware of the consequences at this stage. They’ll want to stop but can’t.’

Mr Conn added the tendency to drink heavily ‘veered towards females’ in lockdown, and warned drinking more at home risked influencing children’s habits in the future.

He said: ‘With little time to take care of themselves and address their own needs, many parents have upped their alcohol intake to cope with these added pressures and have cited higher anxiety levels.’

The survey found that 40 per cent of Britons said they or someone in their household was drinking more since March. This rises to 53 per cent among women.

One third agreed that the drinking had increased to the point where they or someone in their household was ‘at risk of addiction’.

Of workers who are among the 8.9million Britons to have been furloughed, 54 per cent reported drinking more.

The findings are backed up by a major study by King’s College London, published at the end of May, which found that 29 per cent of adults were drinking more alcohol.

Writing in the BMJ earlier this year, Ilora Finlay of the Commission on Alcohol Harm, and Ian Gilmore, of the Alcohol Health Alliance, warned: ‘It is increasingly clear that if we don’t prepare for emerging from the pandemic, we will see the toll of increased alcohol harm for a generation.

‘Before Covid-19, only one in five harmful and dependent drinkers got the help they need. The proportion will be even lower now.’

They added that alcohol dependence could be triggered by ‘bereavement, job insecurity, or troubled relationships’ during lockdown.