LONDON (Reuters) – Four British ministers who back remaining in the European Union are on the verge of quitting Theresa May’s government over Brexit, the Sunday Times reported, as pressures built on the prime minister from all sides. 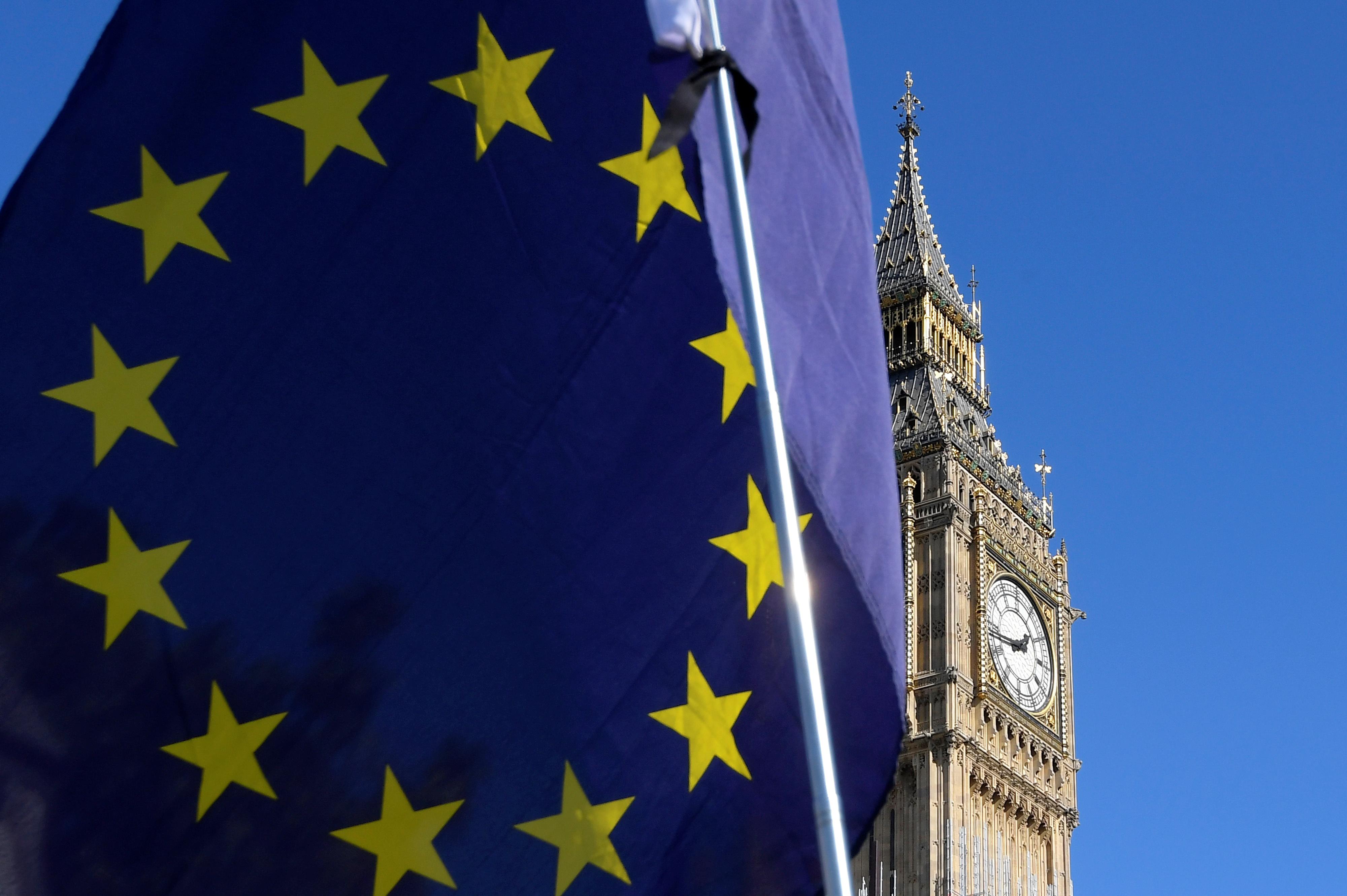 The newspaper also said that the European Union had rejected May’s plan for an independent mechanism to oversee Britain’s departure from any temporary customs arrangement it agrees. The newspaper sourced the development to British sources, and not sources in the EU team.

May is trying to hammer out the final details of the British divorce deal but the talks have become stuck over how the two sides can prevent a hard border from being required in Ireland.

Britain has proposed a UK-wide temporary customs arrangement with the EU to resolve the issue but Brexiteers in her party want London to have the final say on when that arrangement would end, to prevent it from being tied indefinitely to the bloc.

A senior cabinet minister was quoted in the paper as saying: “This is the moment she has to face down Brussels and make it clear to them that they need to compromise, or we will leave without a deal.”

An EU diplomat told Reuters earlier on Saturday that they were cautiously hopeful that an EU summit could happen in November to endorse the deal but that the volatile situation in Britain made it very difficult to predict.

May is expected to meet with her cabinet this week to set out her plans for the divorce deal. She was dealt a blow on Friday when junior minister Jo Johnston, who voted to remain in the EU in the 2016 referendum, quit over her plan.

To add to the pressure, a leading member of a group of Brexiteer lawmakers in parliament joined with the Brexit spokesman for the small Northern Irish party that props up May’s party in government to warn that they could not vote for the deal as it currently stands.

Steve Baker, a former junior Brexit minister who resigned over May’s so-called Chequers proposals on Brexit, and Sammy Wilson of the DUP wrote in the Sunday Telegraph newspaper that they could not back a deal if it treated Northern Ireland differently from the rest of the country.

May had been expected to hold a vote in parliament on her deal before the end of the year.

A spokeswoman for May’s Downing Street office said the talks were going down to the wire. “The prime minister has always said these negotiations are tough and toughest in the final stages.

“The prime minister has told colleagues this week we should aim to conclude the withdrawal agreement as soon as possible but we will not do that at any cost.”