EUROPE and the US could see up to three more waves of Covid-19 once the bug takes hold in Africa, a global health expert has warned.

Professor Lawrence Gostin, director of the World Health Organisations's Center on Public Health and Human Rights, said outbreaks in the developing world could mean the virus will return even after the current epidemic is brought under control.

⚠️Read our coronavirus live blog for the latest news & updates 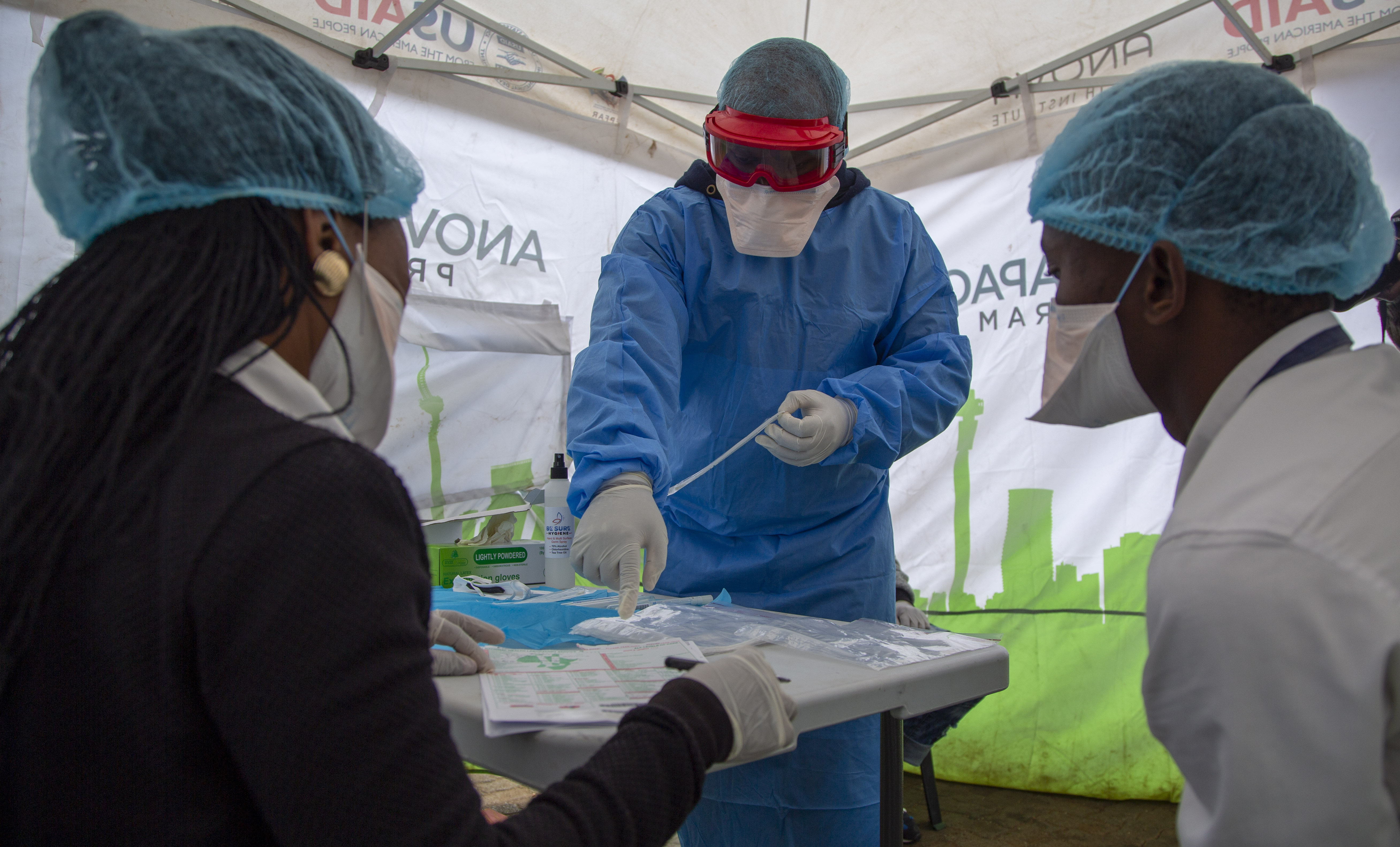 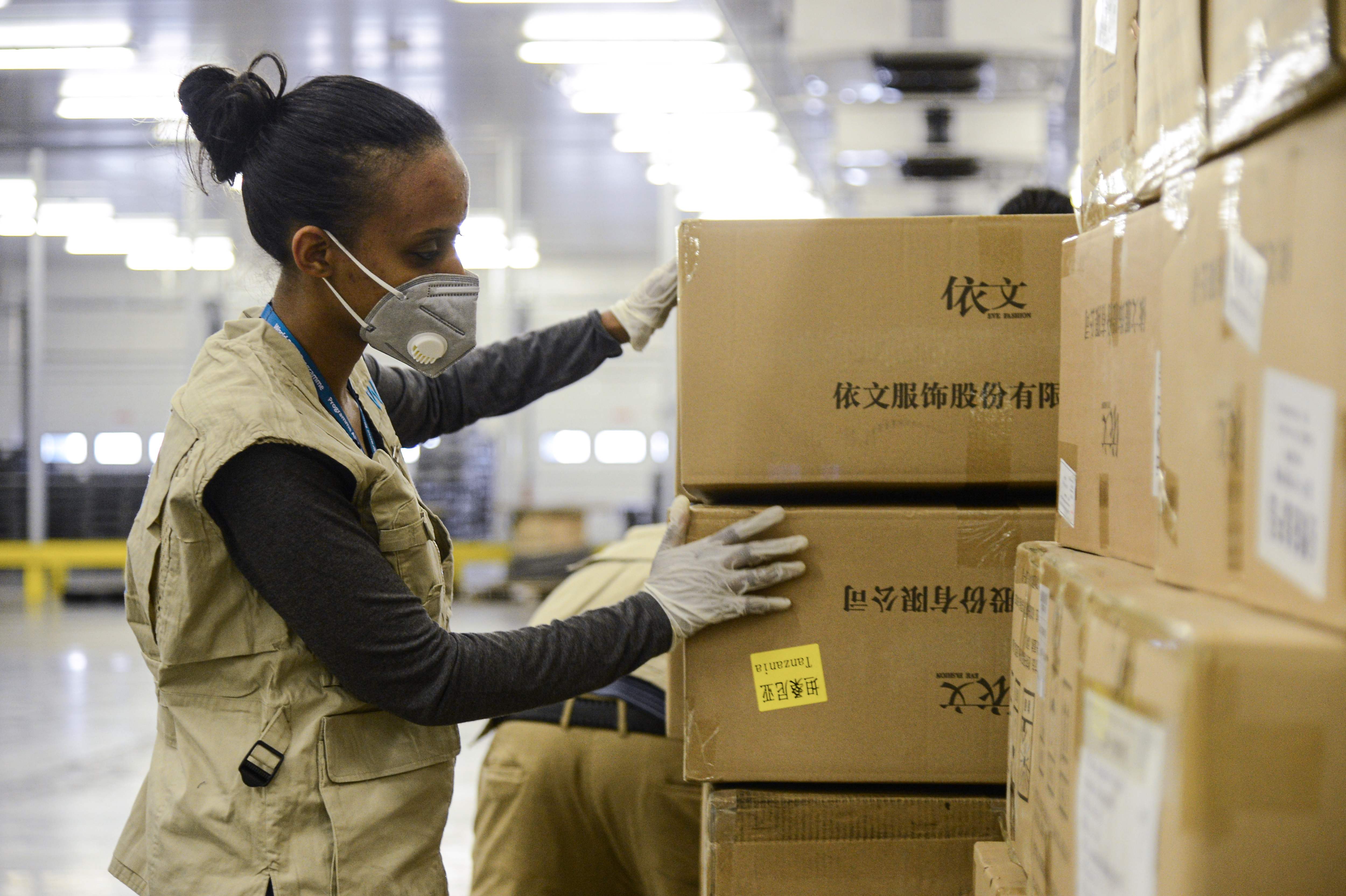 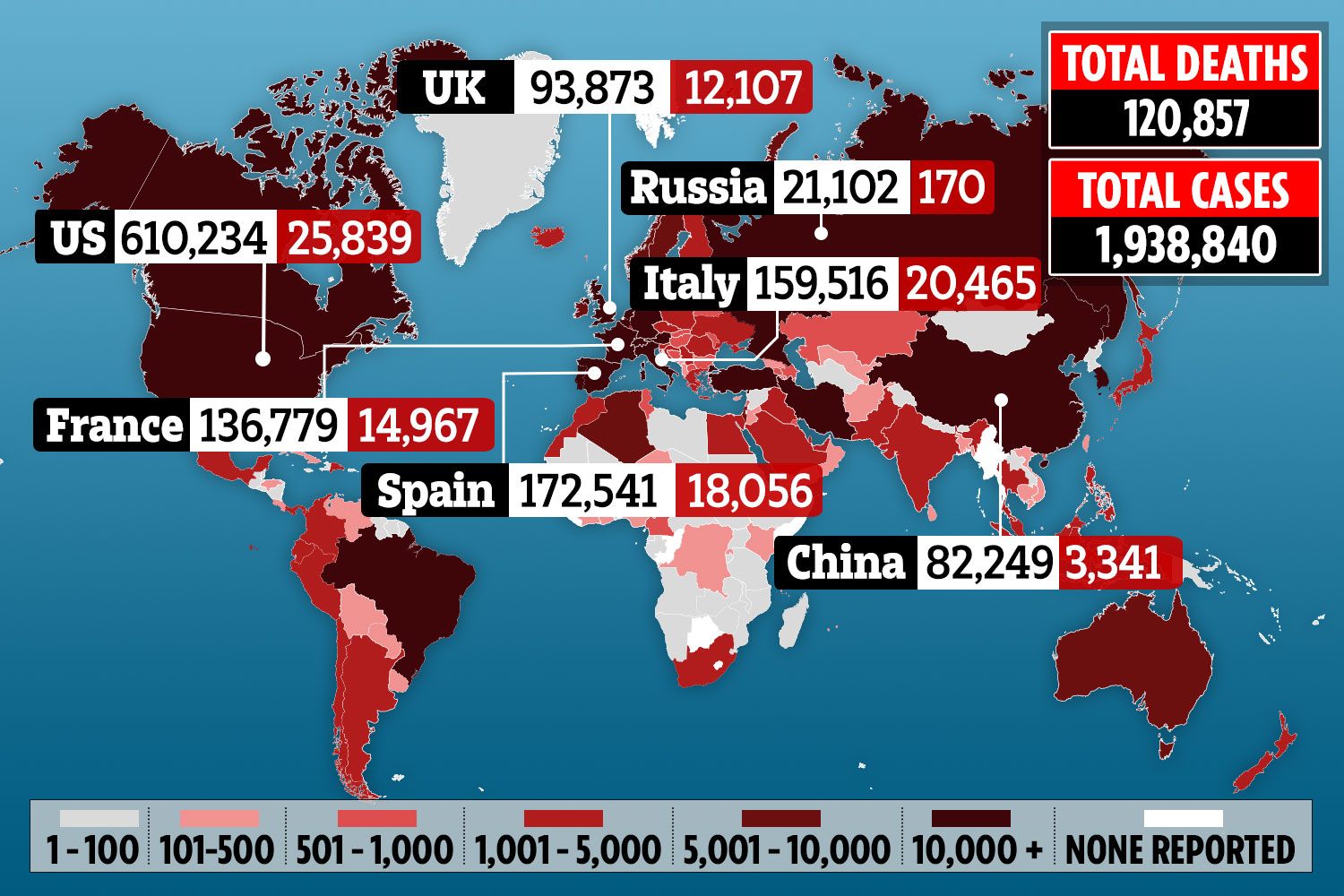 Covid-19 has swept across Asia, Europe, and North America in recent months, but is yet to infect significant numbers of people in Africa or the subcontinent.

Fears have been raised about the likely ability of governments and health system in lower-income countries to contain or combat the coming outbreak.

Speaking on BBC Radio 4's Today programme, Professor Gostin said: "Covid-19 is about to march through sub-Saharan Africa and perhaps the Indian subcontinent like an avalanche.

"Even if the United States and Europe were to get their Covid epidemics under control, if you've got Covid rages in other parts of the world, in this interconnected society we live in, it will come back to Europe and the United States.

"And in fact I could predict that if it gets out of control in these lower income countries that we will see in the US and Europe a second, and a third wave, and even a fourth wave of Covid.

"So we're truly only as safe as the weakest link in the global chain."

The professor was speaking following a decision by President Trump to withdraw US funding for the WHO over perceived leniency towards China and the Chinese Communist Party.

To receive The Sun's Coronavirus newsletter in your inbox every tea time, sign up here.

Get Britain's best-selling newspaper delivered to your smartphone or tablet each day – find out more.

Announcing the decision yesterday, Trump said: "Had the WHO done its job to get medical experts into China to objectively assess the situation on the ground and to call out China's lack of transparency, the outbreak could have been contained at its source with very little death.

"This would have saved thousands of lives and avoided worldwide economic damage.

"Instead, the WHO willingly took China's assurances to face value… and defended the actions of the Chinese government."

The Chinese government has faced accusations of worsening the spread of Covid-19 by trying to cover up the outbreak in its early stages, though President Trump has previously defended it.

Writing on twitter in January, he said: "China has been working very hard to contain the Coronavirus.

"The United States greatly appreciates their efforts and transparency. It will all work out well.

"In particular, on behalf of the American People, I want to thank President Xi!"

Professor Gostin said he was "shocked" the president had followed through on earlier threats to limit WHO funding, and that the decision could have a "devastating impact globally".

"It's deeply concerning and dismaying that in the middle of a once-in-a-century pandemic, with tens of thousands of people dying across the world, to actually withdraw funding, or at least limit funding, to the World Health Organisation," he said.

Microsoft founder and philanthropist Bill Gates responded to the move by tweeting: "Halting funding for the World Health Organization during a world health crisis is as dangerous as it sounds.

"Their work is slowing the spread of COVID-19 and if that work is stopped no other organization can replace them." 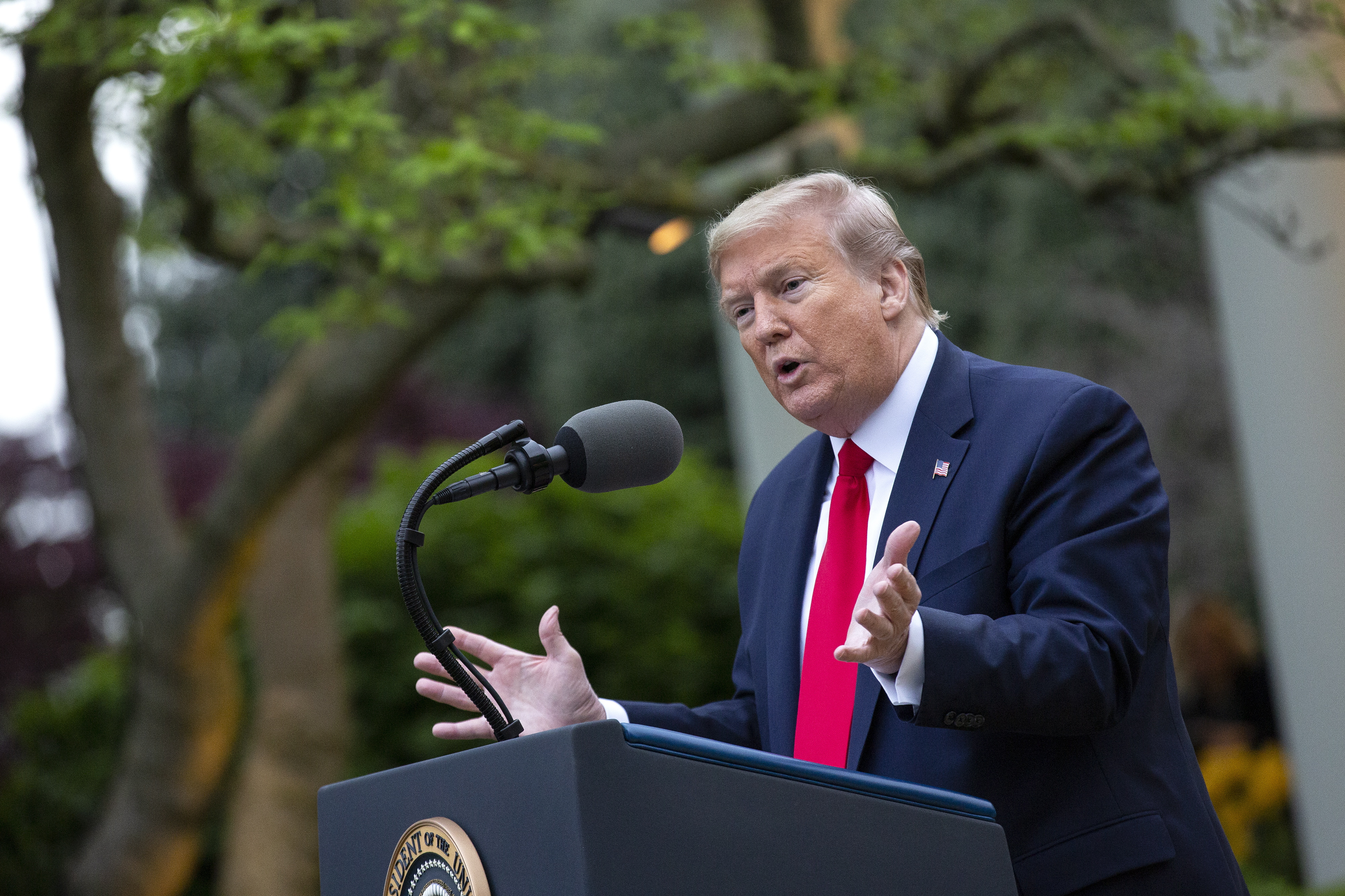 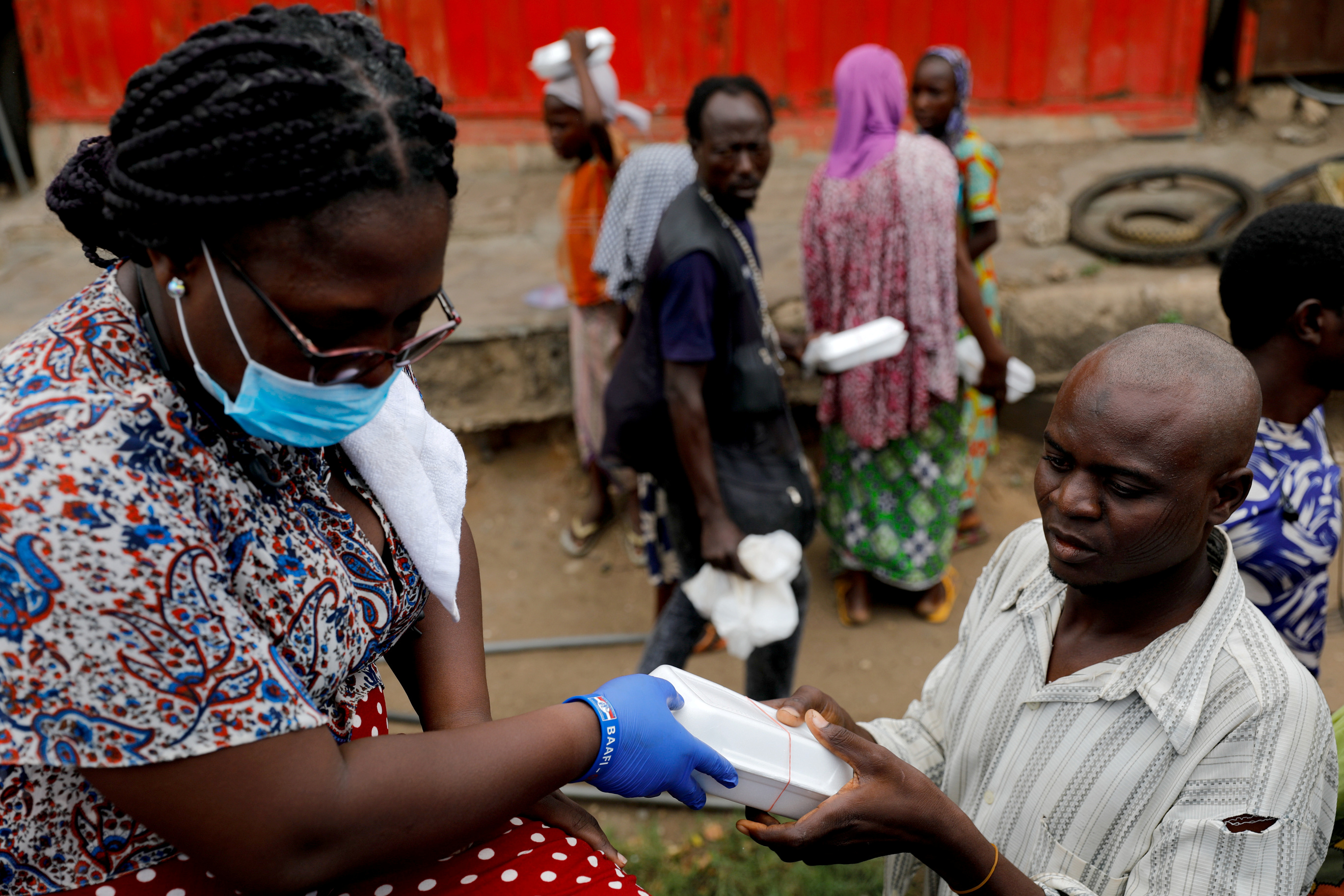 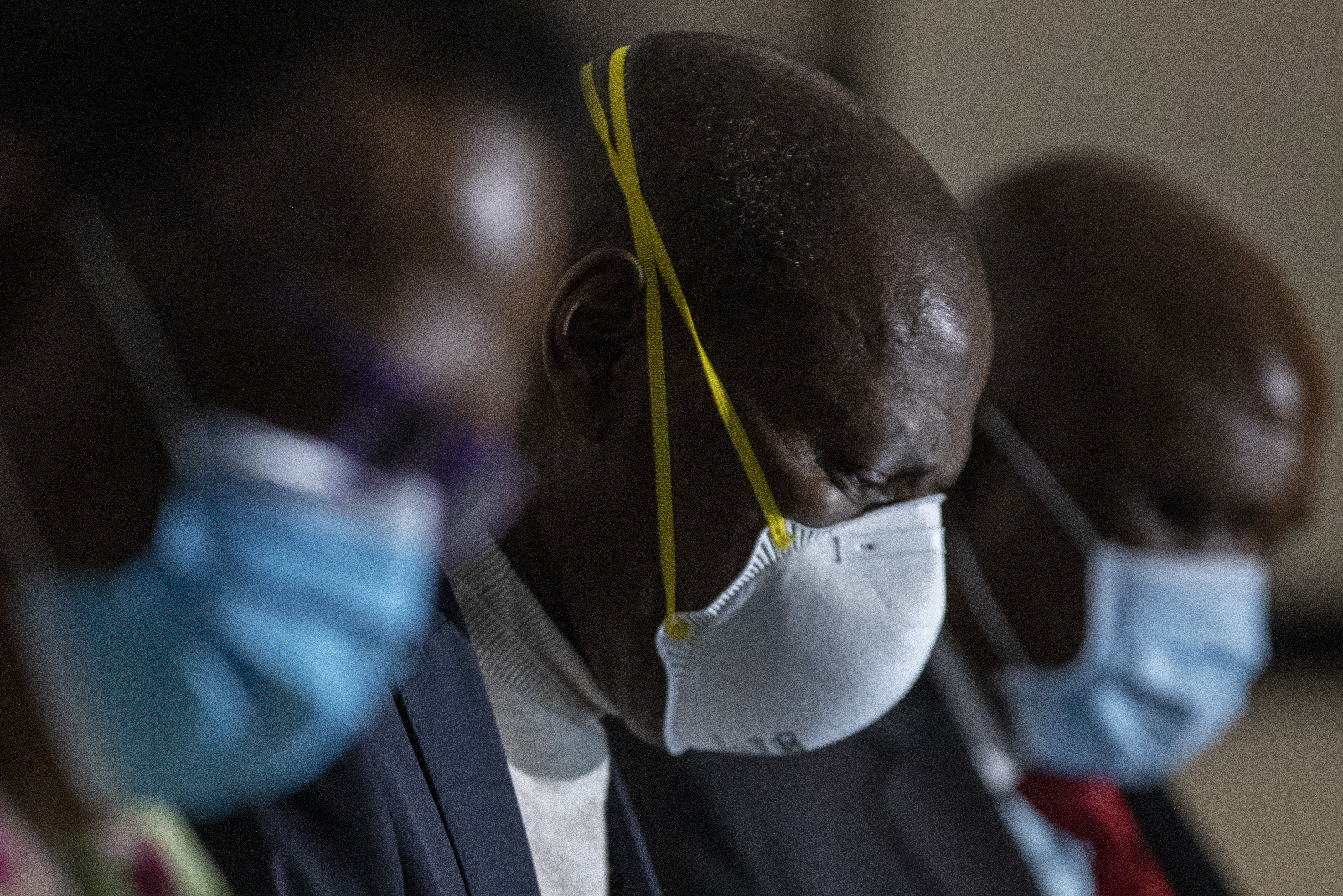 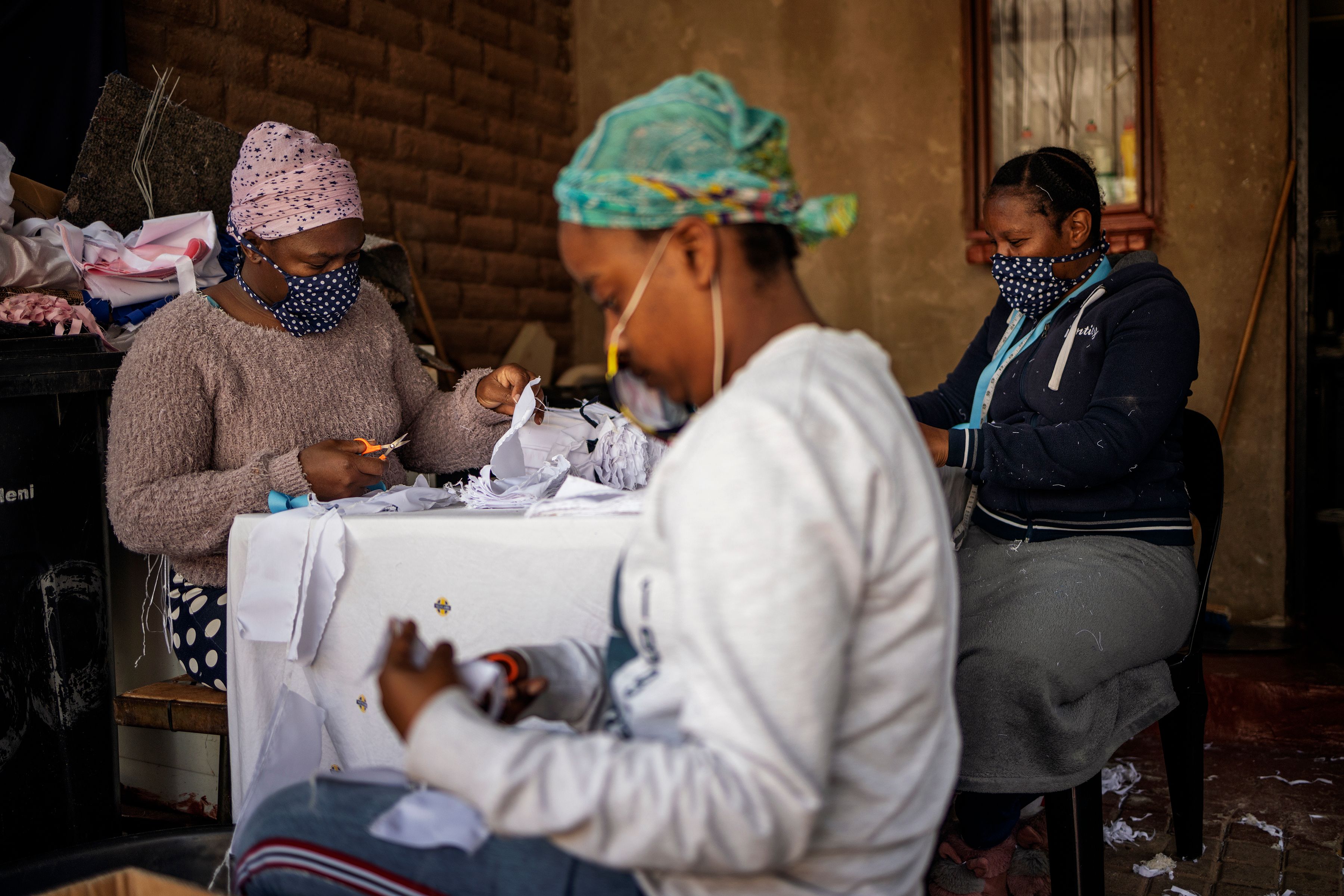 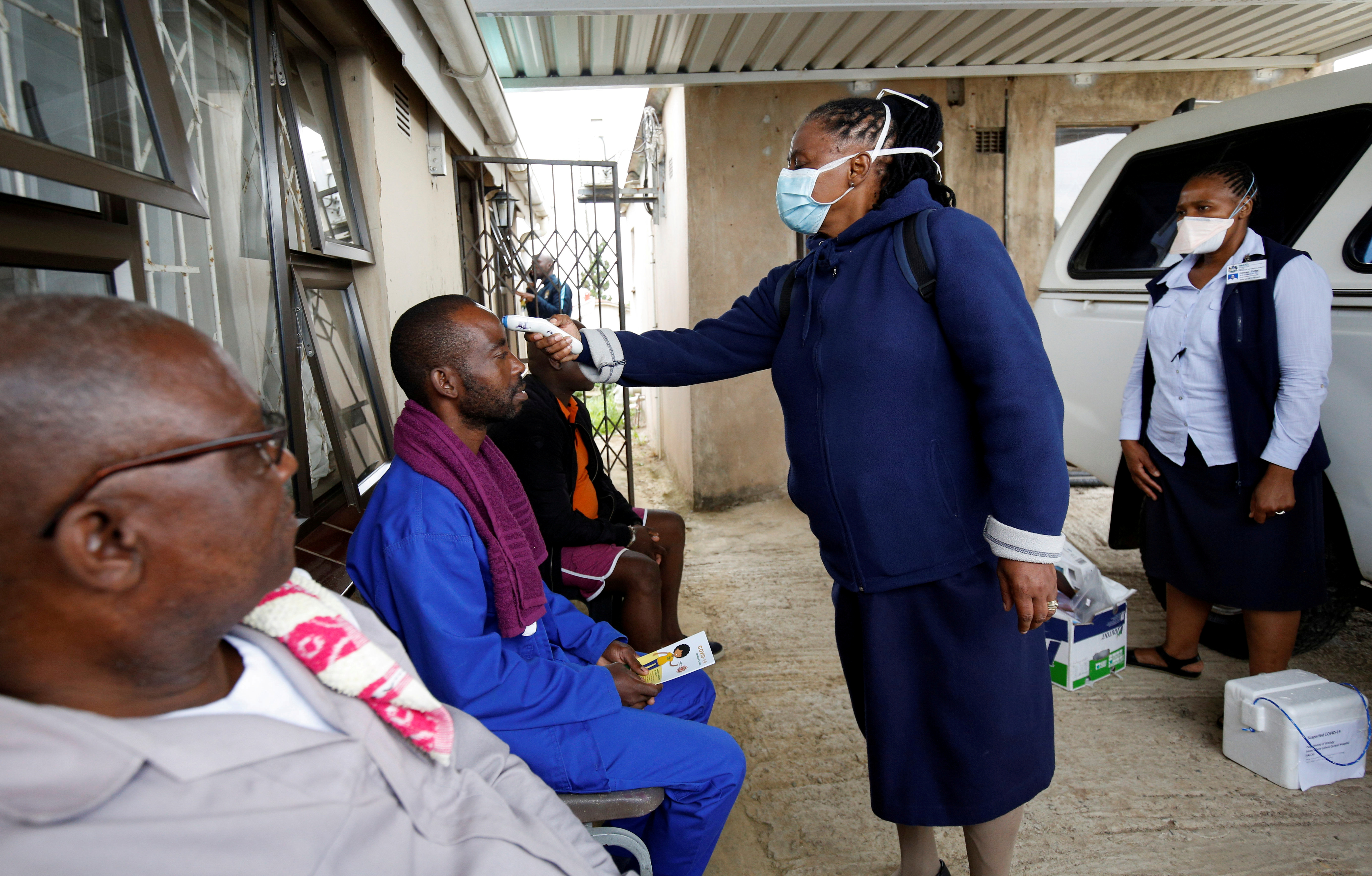 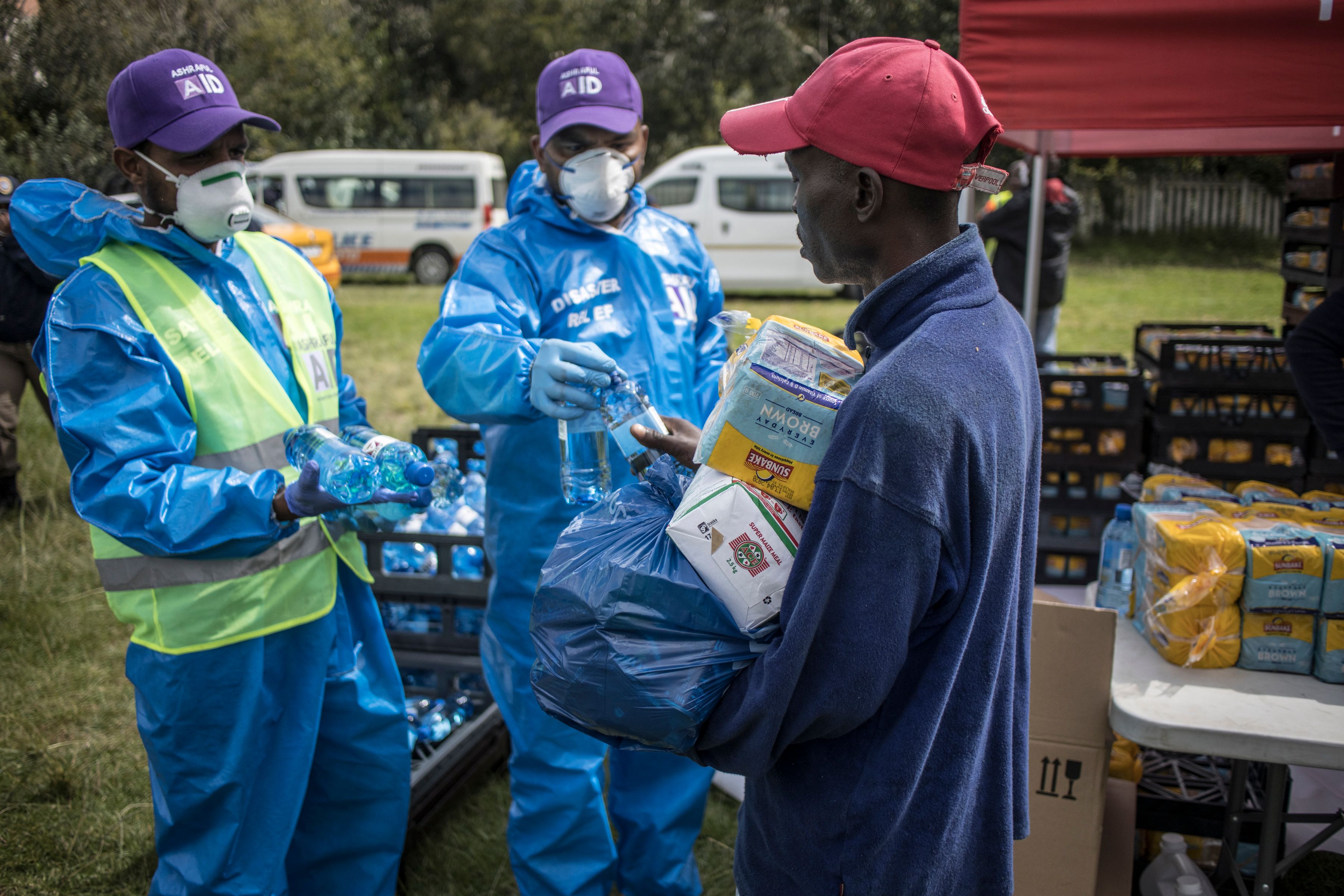 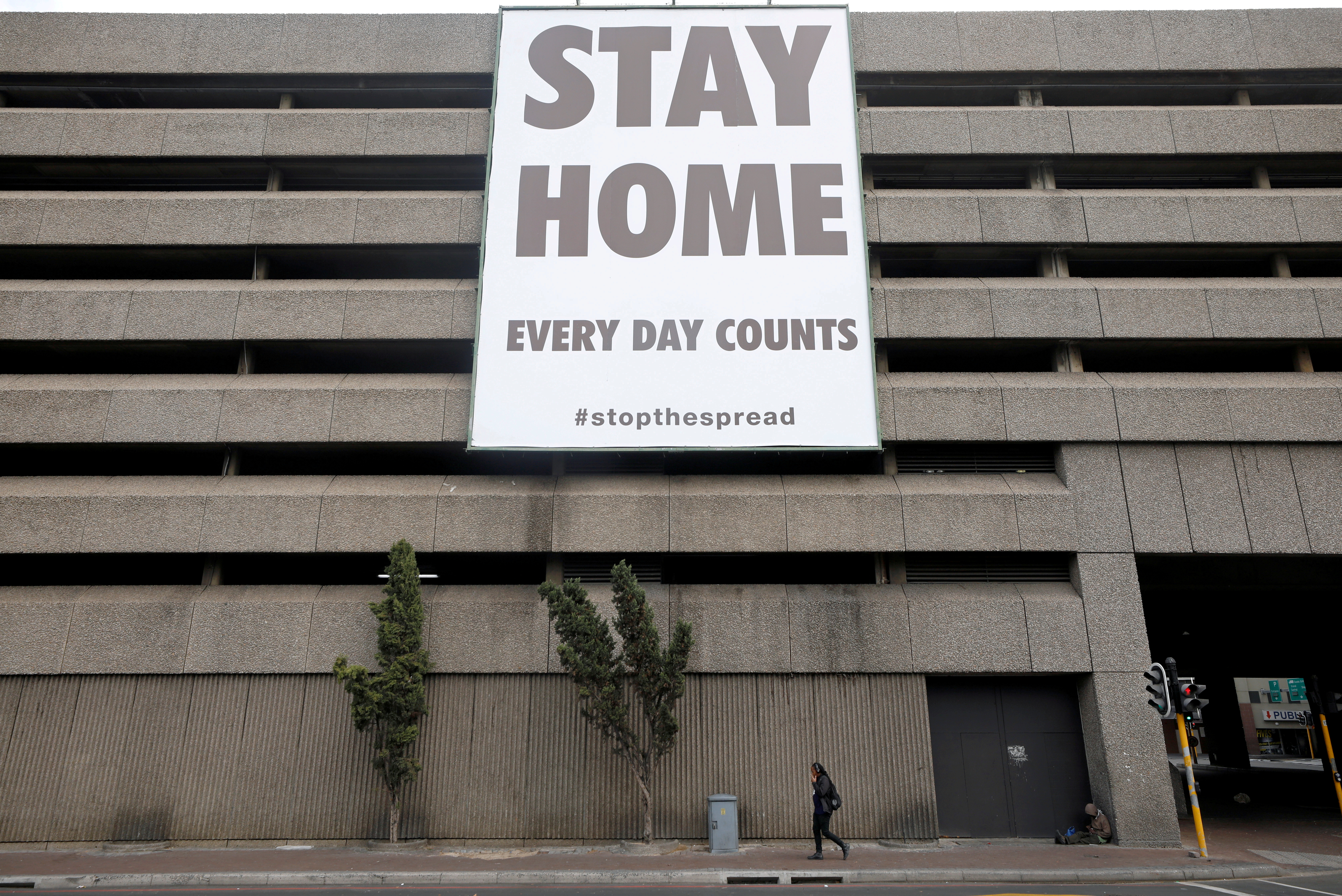