FRANCE could follow Britain out of the EU because people are "angry" with Brussels, Michel Barnier has said.

The ex Brexit negotiator warned of "social unrest" and said many voters in his home country are also fed up with the bloc. 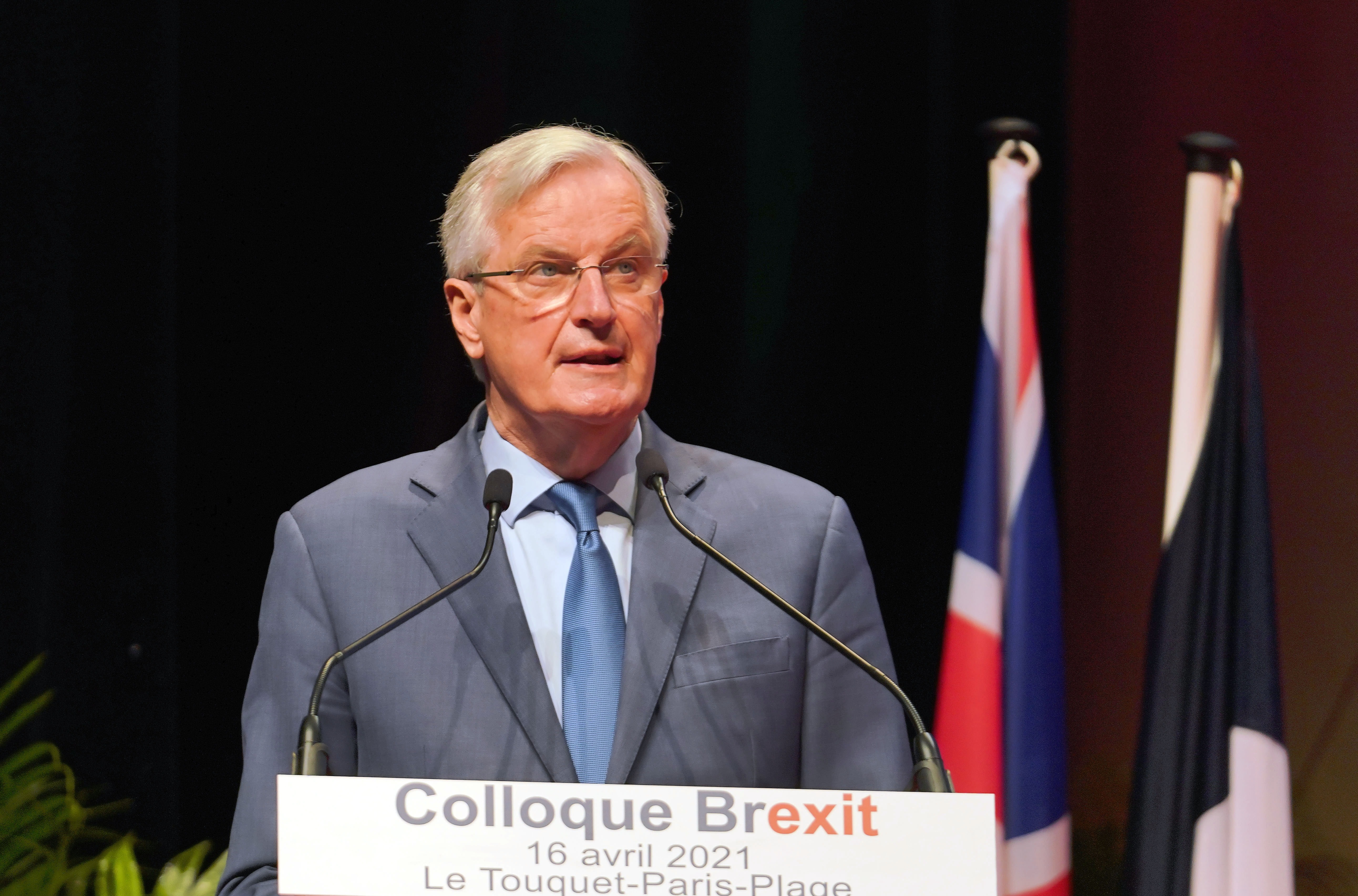 And Mr Barnier said the EU is doomed to fail if it doesn't "draw lessons" from Britain's decision to quit.

He said: "Let's ask ourselves why 52 percent of citizens voted against Brussels so much that they actually ended up leaving.

“There are reasons we can find not just in the UK but here in France, citizens who want to leave the EU."

Mr Barnier said there was "social unrest or anger" within Europe over its failure to control "immigration flows".

And he added: “Europe is also often criticised for its red tape and complexity. It's our responsibility to understand why the British left.

"It's important for us to listen to the anger expressed in the UK and implement the kind of changes necessary to better reassure the European citizens that remain." 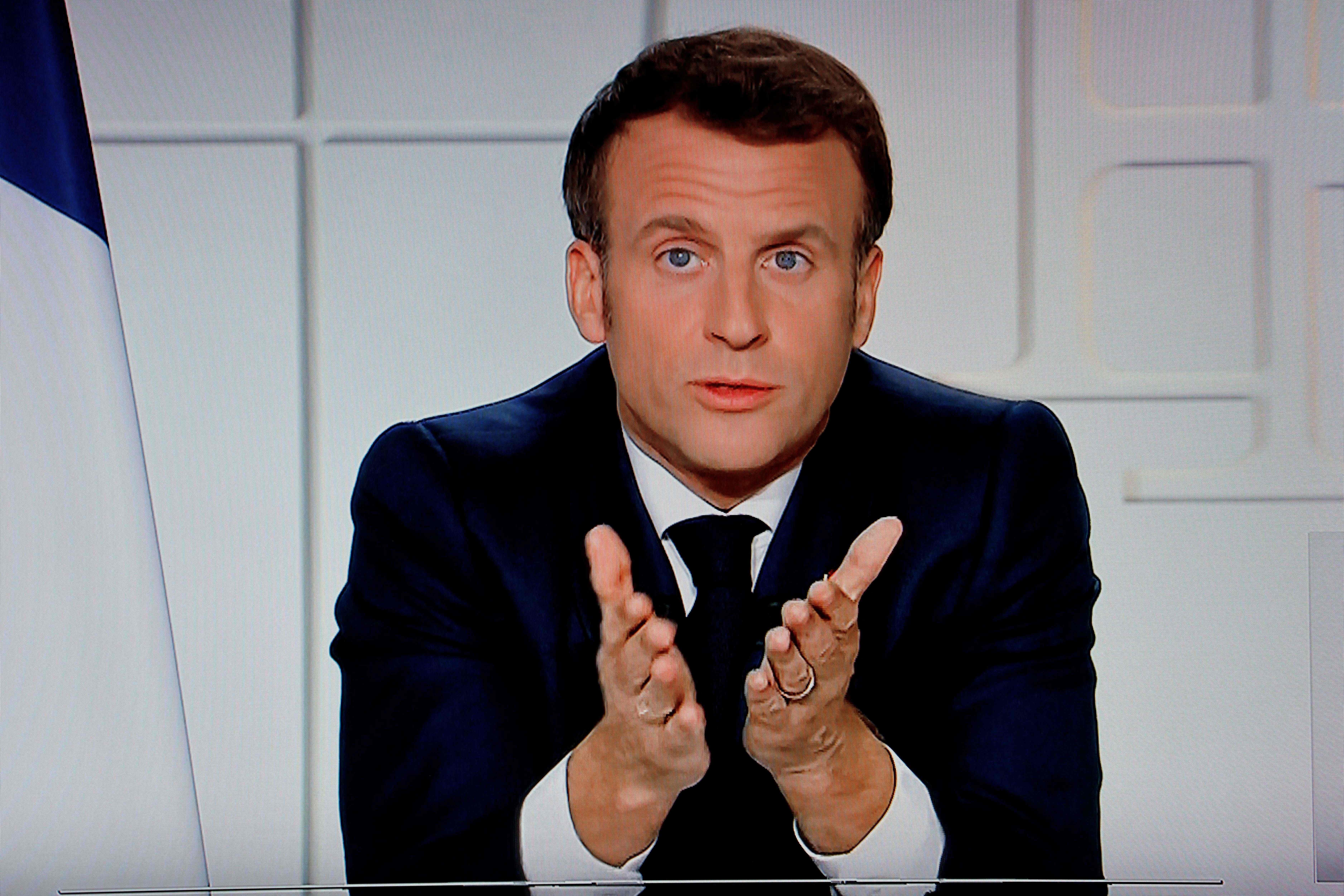 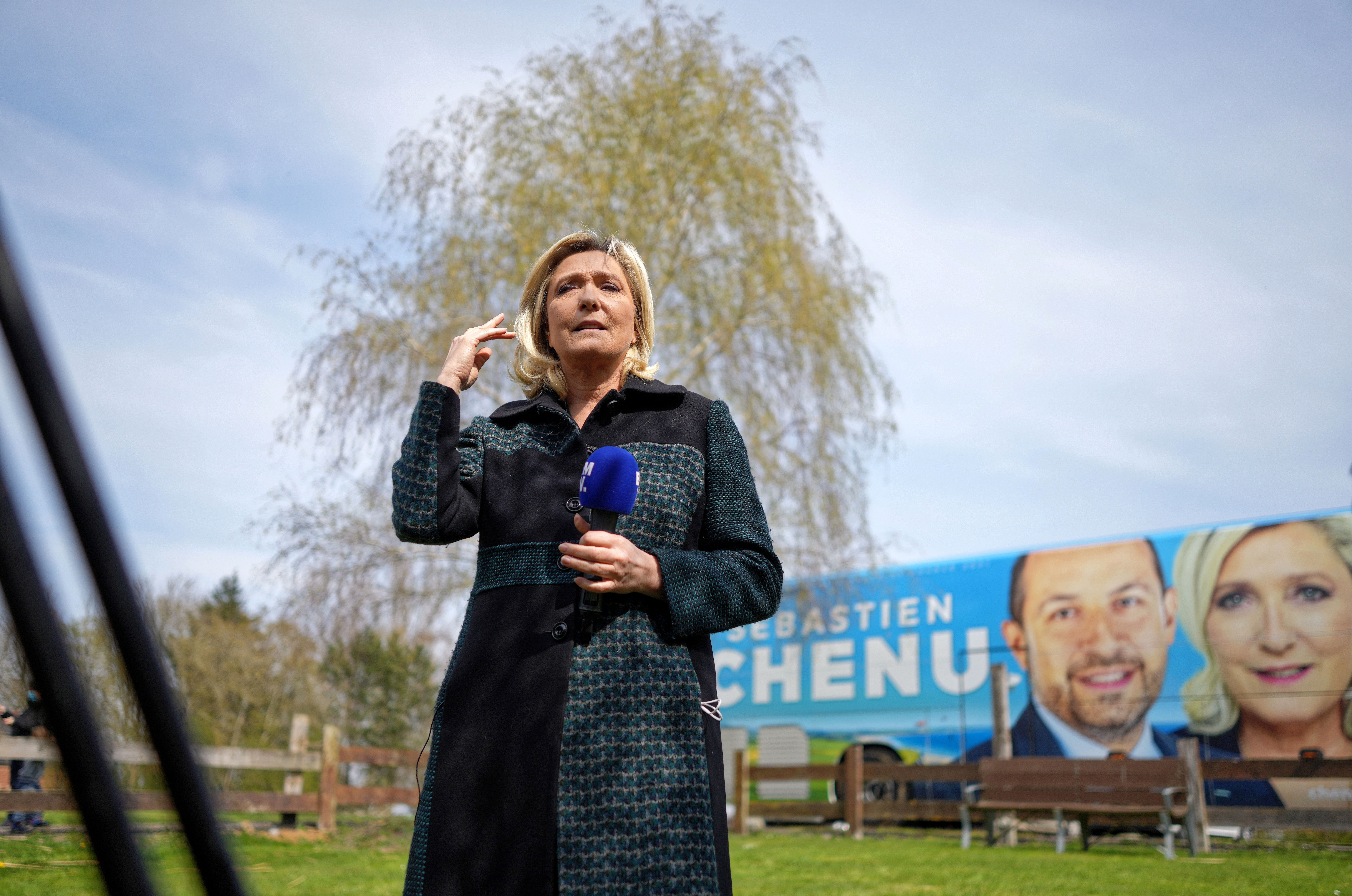 Mr Barnier is said to be eyeing a run at the French presidency as the conservative candidate.

His remarks come amid anger at Brussels over the EU's snail-paced start to rolling out Covid vaccines.

Eurocrats have been widely slammed for bungling the continent's joint jabs buying scheme.

French voters will go to the polls next April in an election that could make or break the future of the project.

A poll by Ifop shows National Rally leader Ms Le Pen is on course to win the first round of the contest with 25% of the vote.

She is predicted to lose the second round run-off against Mr Macron by 54-46, which is a much smaller margin that four years ago.

“Never before, with only one year to go to the ballot, has a National Rally candidate obtained such scores.”