NEW YORK (Reuters) – France’s foreign minister said on Sunday his country’s main aim at this week’s U.N. General Assembly meeting is to de-escalate tensions between the United States and Iran, and a meeting between their presidents was not the top priority. 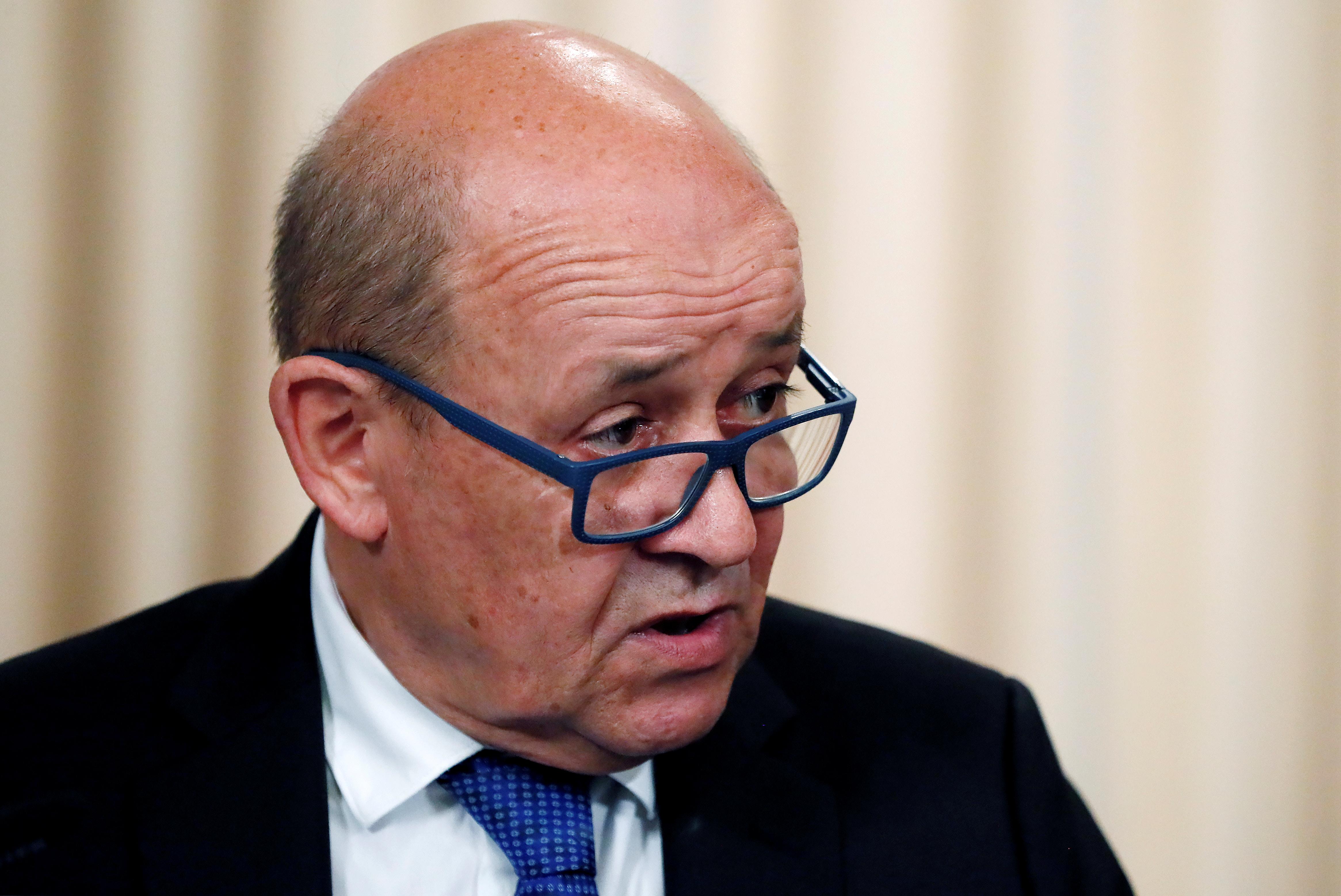 “The meeting between (U.S.) President (Donald) Trump and (Iranian) President (Hassan) Rouhani is not the number one subject. The priority subject is whether we can restart a de-escalation path with the different actors,” Le Drian told reporters.

France has led a European effort to try and defuse tensions between Washington and Tehran but those efforts have stalled, with Iran reducing its commitments to a 2015 nuclear deal with world powers and the United States refusing to ease sanctions that have strangled Iran’s economy.

An attack on Saudi oil facilities, which the United States has blamed on Iran, has also complicated matters. Hopes at the end of August that Trump and Rouhani could meet at the United Nations appear to have all but died.

“The path to dialogue was there, but the parameters for a negotiation have been reduced and the margins shortened,” Le Drian said.

France had pinned its efforts on offering Iran a $15 billion credit line that would enable it to eventually sell its oil, in return for which Iran would return fully to the nuclear deal and open a broader negotiation on its future nuclear activities, its ballistic missile program and regional influence.

That plan depended on the United States easing some sanctions.

French President Emmanuel Macron is due to meet British Prime Minister Boris Johnson and German Chancellor Angela Merkel, whose countries are also parties to the nuclear deal, on Monday, as well as Trump and Rouhani.

“This moment is dangerous for the world and the situation is serious because of the magnitude of the strikes (on Saudi Arabia) and its targets and …(they) came when we thought there was a window of opportunity for talks,” Le Drian said.

He added that it was imperative to get to the bottom of the attacks so that there can be a collective response.