A FRANTIC search has been launched for two people after their car plunged into a river.

The vehicle was spotted being swept down the flooded River Trent in Nottinghamshire on Monday. 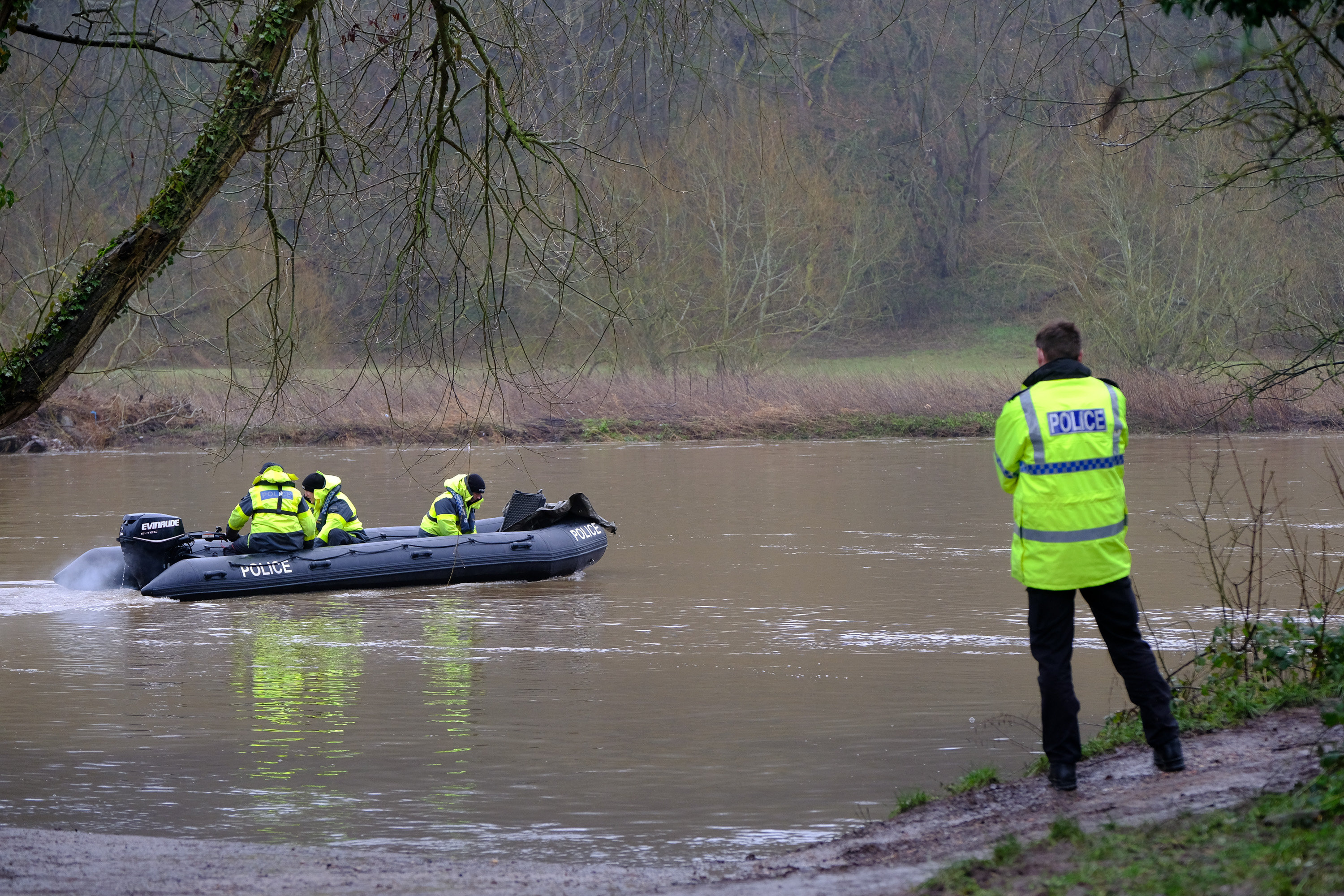 But challenging conditions in the area near Hoveringham have made it difficult to locate and recover the car.

Heavy rainfall has caused severe flooding, with residents warned about venturing out on foot or even driving. 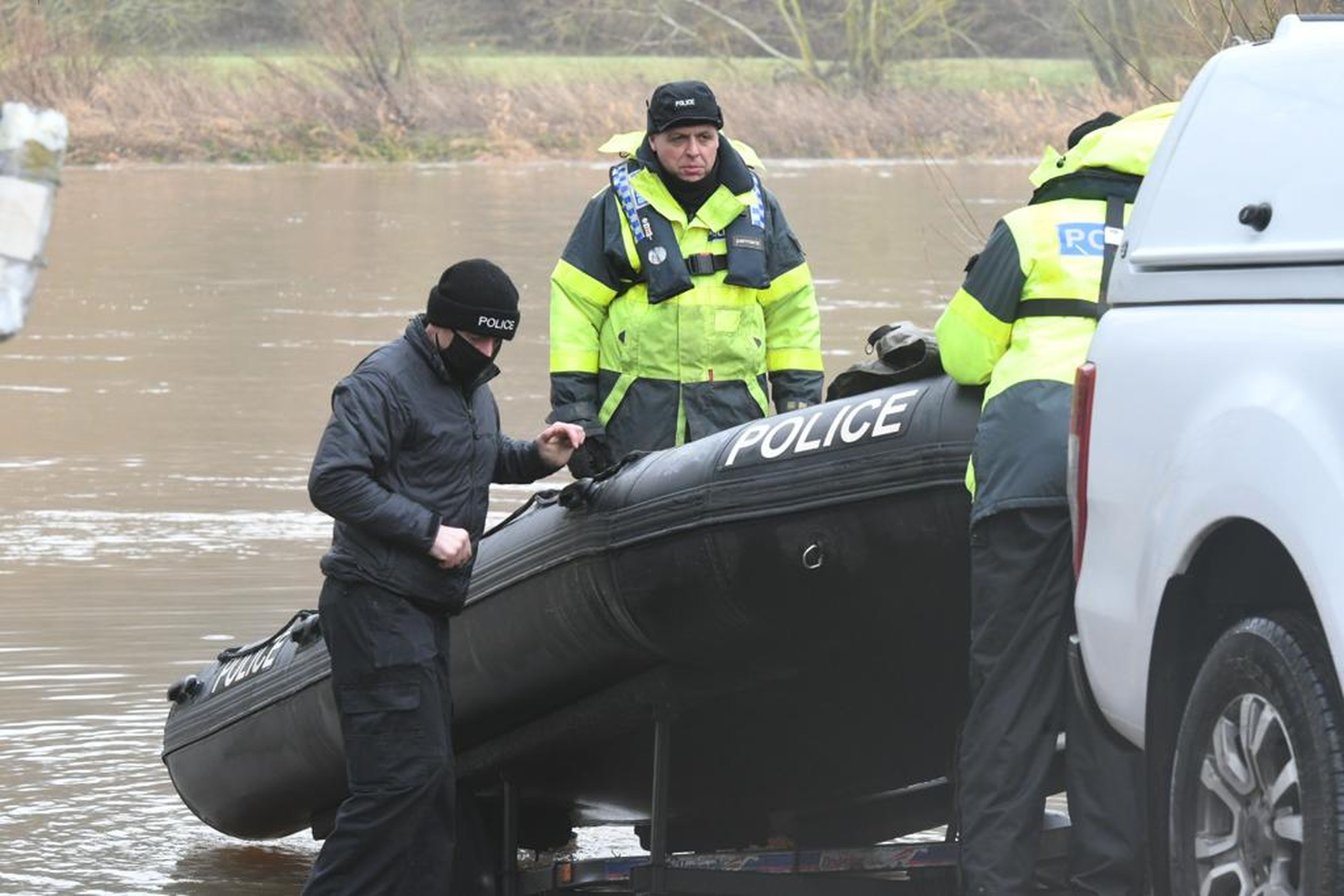 Residents living near the scene said the river burst its banks following torrential rain on Monday, making the road impassable.

Local Louise Cooper-King told Nottinghamshire Live: "It [the river] flows fast in the middle, it is really lethal."

Another, who did not want to be named, said: "That road has always been bad when it floods, there were road closures in place to stop people going down it.

"We’ve been told there was an elderly couple in the car, we pray that’s not the case, because they haven’t found the vehicle yet."

And resident Ann Price, 61, said: "We’ve heard helicopters overhead most of the night.

"It’s really worrying and we are hoping for the best, the whole area has been lit up with blue lights – I’ve never seen anything like it."

Police say they are continuing the search. 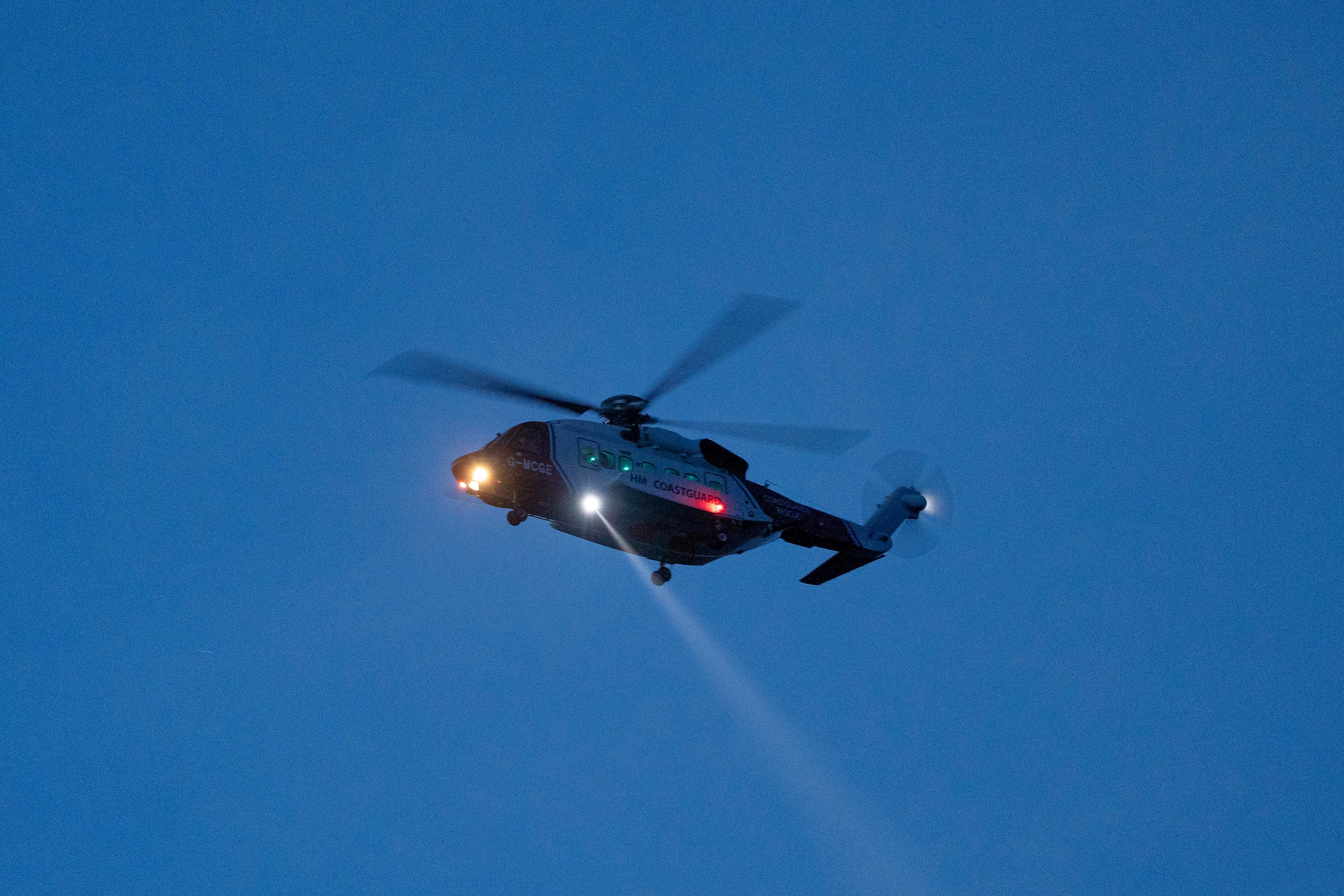 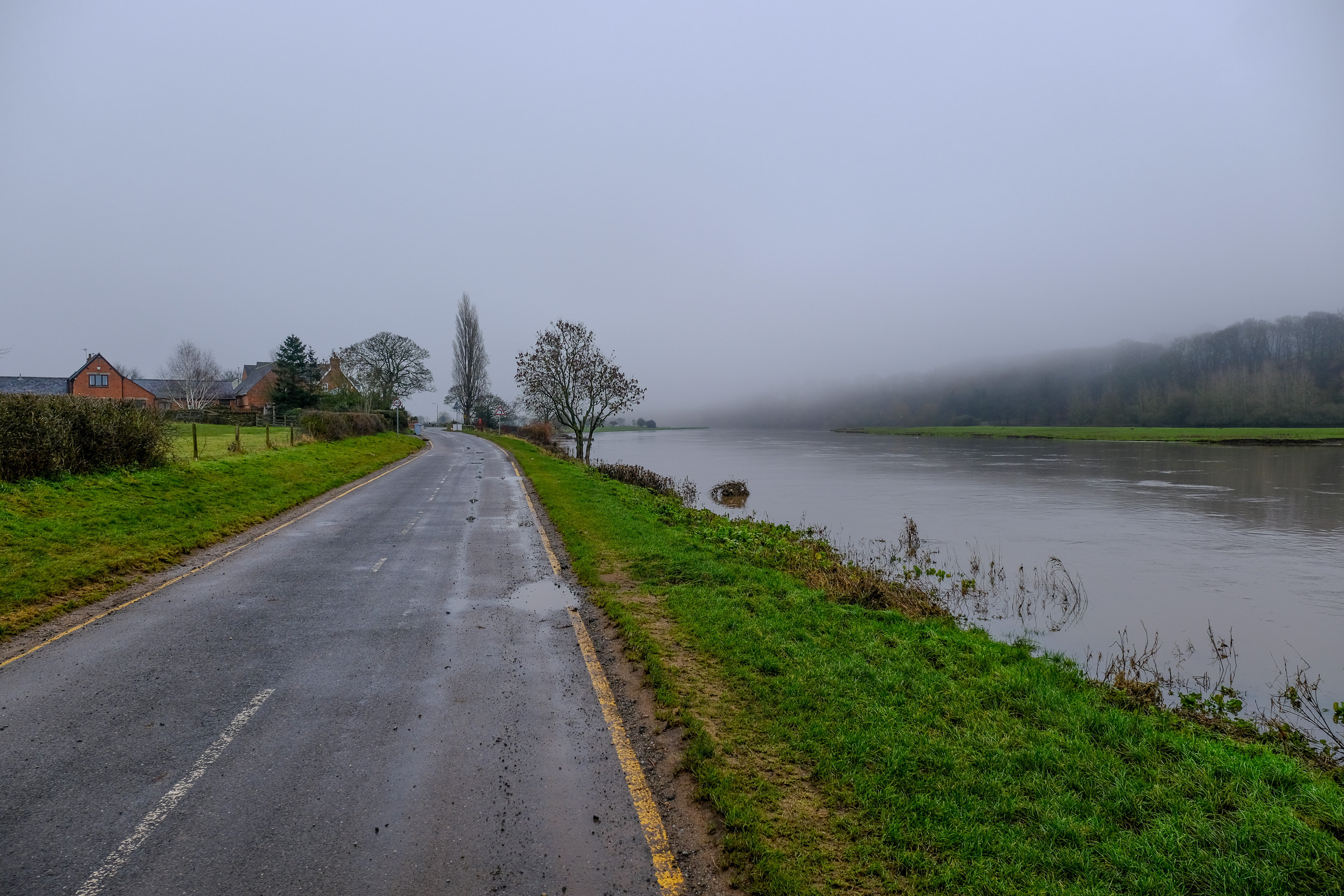 Inspector Heather Sutton, District Commander for Newark and Sherwood at Nottinghamshire Police, said: "Yesterday, Monday February 1, we received a report at 4.13pm that a vehicle had left the road at Hoveringham Road and entered the River Trent.

"Sadly, the witness reported that there were two occupants in the vehicle at the time that it entered the river.

"Those enquiries continue today with the North West region dive team who are currently searching the river trying to locate the vehicle.

"Whilst there has been no formal identification of the occupants of the vehicle, we do believe we know who they are.

"The relatives have been informed and they are being supported by specialist officers and are asking for privacy at this time."

She added: "We are keeping an open mind and whilst we are enquiring into the facts of how this incident happened.

"We do request the space to allow our police teams to continue their investigation.

"If anybody has any information, can you call Nottinghamshire police on 101 quoting incident number 500 for February 1."