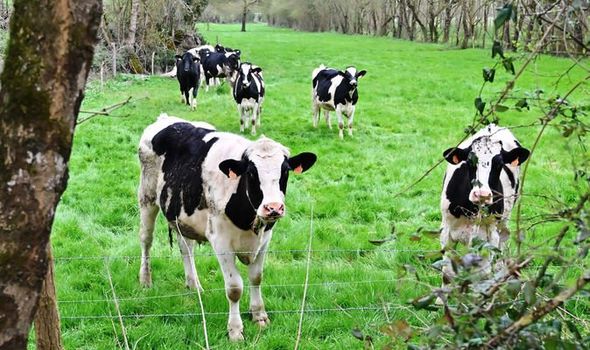 One farmer in Cotes-d’Armor, Brittany, has taken drastic action and filed a lawsuit against a company that has not been named following a spate of mysterious cattle deaths. He and other farmers have claimed electricity travelling through the ground is causing the deaths, with many citing weight loss as the cause of the animals’ deaths. Vets have only fuelled such suspicions by concluding no cows were suffering from any diseases prior to their deaths. Patrick Le Nechet told Europe 1 his cows started dying when a new batch of photovoltaic solar panels were installed.

He said it caused electrical currents in the ground and the water they drink.

He said: “They lost weight, we lost 120 in five years. It can not be explained, even veterinarians do not know what to do.

“There is a lot of direct current coming into the earth. When we see all the animals die, it is untenable.”

Stephane Le Brechec, a cattle farmer from Allineuc, added he lost 37 of her cows in just six months.

He said he lost 200 in five years and said this was because of antennas transformers and turbines.

Building Advisor of the Sanitary Defence Group spokesman Thibaut Bouchut said humans are capable of withstanding three times as much electricity as cattle. 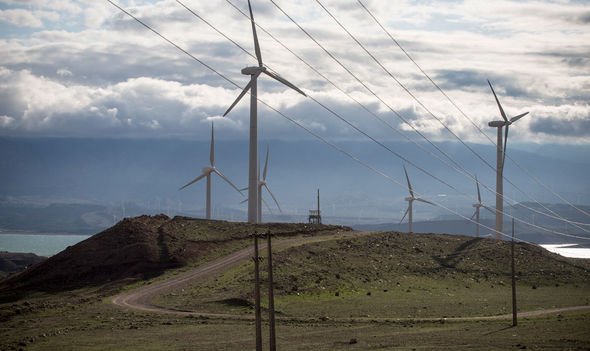 He said: “The human body has an electrical resistance of 1,500 Ohms, while the cows, only 500 Ohms, not to mention that they are not separated from the ground by rubber soles.

“Breeders are not always aware of electrical disturbances, and sometime the seemingly-unexplained problems they face discourage them, even if they are competent. Farms close down because of that.”

The claims of electricity and solar energy killing off cows dates back to two years ago when another French farmer from Val de Saône, in Rhone, said his animals had become ill due to an electrical current from transformers at an industrial unit. Mr Le Brechec had lodged a complaint according to local French media, while other farmer have also reported their losses.