IT seems some brands have ad enough of their famous catchphrases – and are giving them a commercial break.

KFC has paused its classic “Finger lickin’ good” slogan after 64 years, admitting the message “doesn’t quite fit” during the coronavirus pandemic. 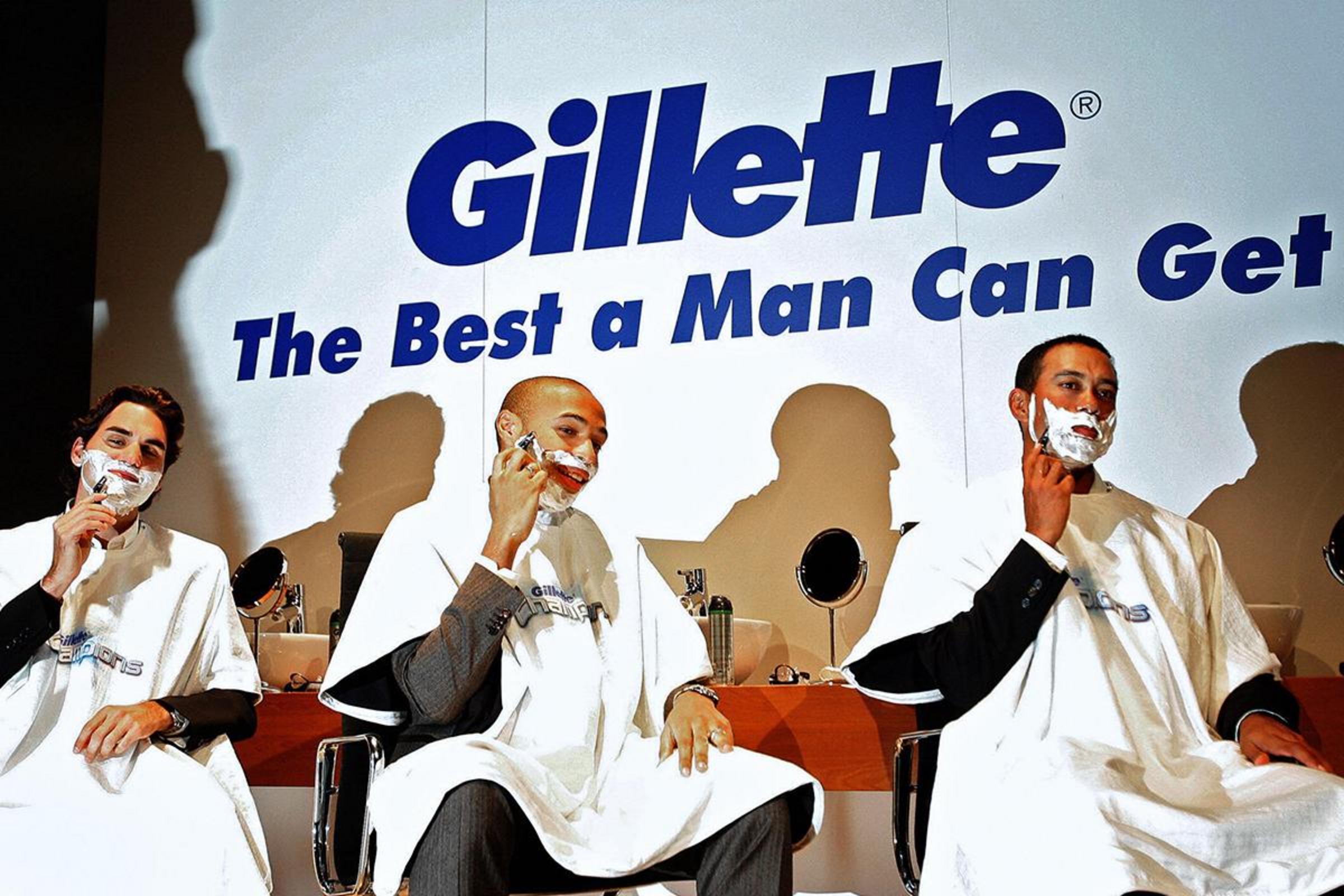 And after nearly a century, John Lewis is ditching its renowned “Never knowingly undersold” promise to focus on online shopping.

They follow plenty of other companies who axed slogans that had seemed part of everyday life — but can you recall which firms or products these phrases were plugging? 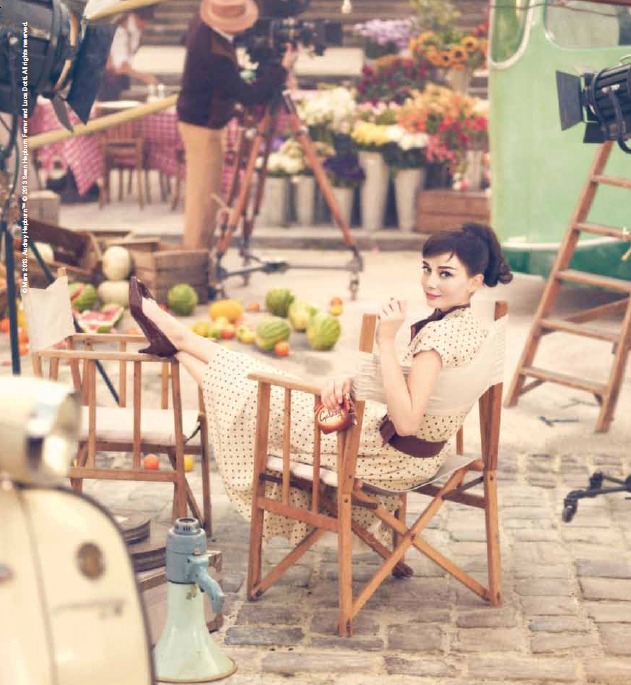 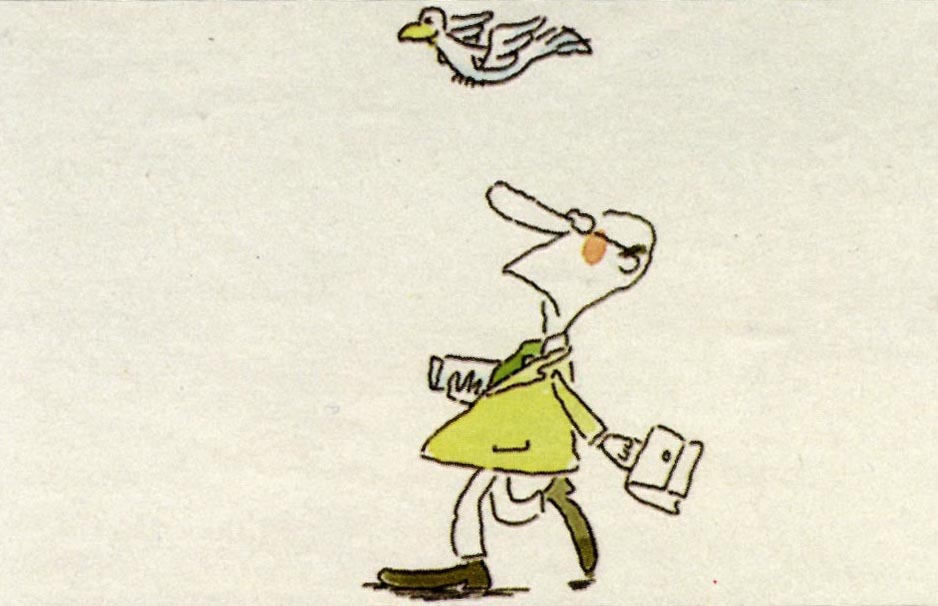 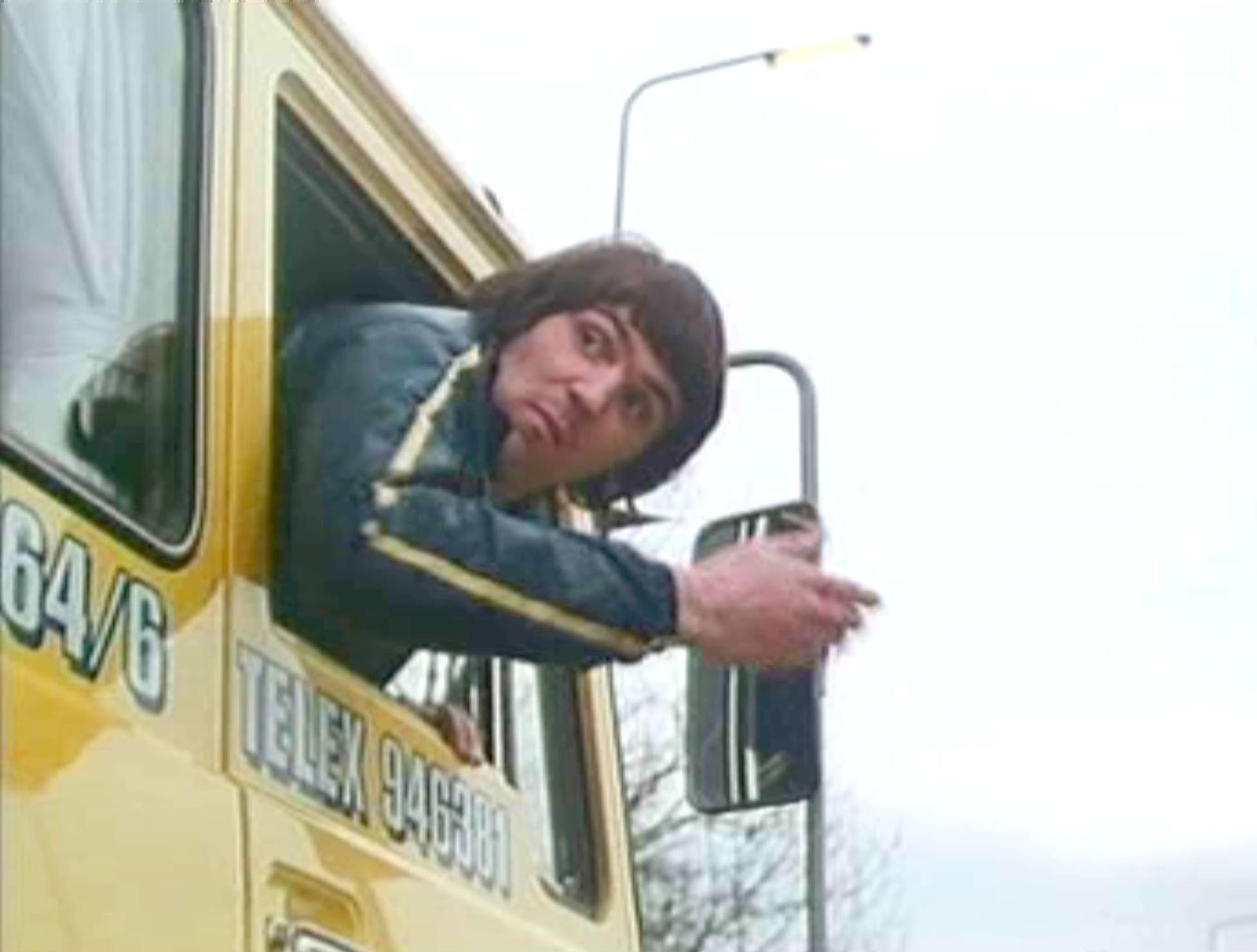