A male minority after 193 years

For the first time since white settlement, females outnumber males in Australia, figures from the 1981 census show. 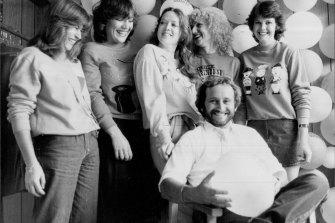 Women outnumbered men in 1981 in Australia for the first time. Credit:Anotonin Cermak 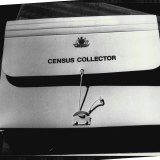 While the census did not reveal Australia’s 15 millionth citizen, Government officials say this has since happened — probably in October or November.

A combination of death and immigration has changed the structure of Australian society. Women live longer than men, and introduction of the family reunion immigration programme has more than offset the traditional 105 to 100 birth ratio of male to female.

The 1976 census showed a male margin of 31,000, but by 1981 females outnumbered males by 27,600. New South Wales and Victoria are the main centres of the increase in female population. Both States are targets for immigrants.

While these two States now have the most marked female dominance, Queensland, Western Australia, South Australia and the Northern Territory remain male outposts. (The ACT is balanced —112,800 to 112,800).

The figures show Victoria shared the lowest annual population growth rate of 0.7 per cent in the five years to 1981 with South Australia and Tasmania.

The highest rates were in Queensland with 2.31 per cent and Western Australia with 1.97 per cent.

For the first time the census revealed the overseas tourist pattern, and Australia is losing. At 30 June last year 134,500 Australians were “temporarily overseas” while overseas visitors totalled just 52,400.