A FUGITIVE yoga teacher looks unrecognizable in her mugshot after reportedly getting cosmetic surgery and dying her hair.

Kaitlin Armstrong, 34, was returned to the US on July 2 after being arrested in Costa Rica following the death of cycling star Moriah Wilson. 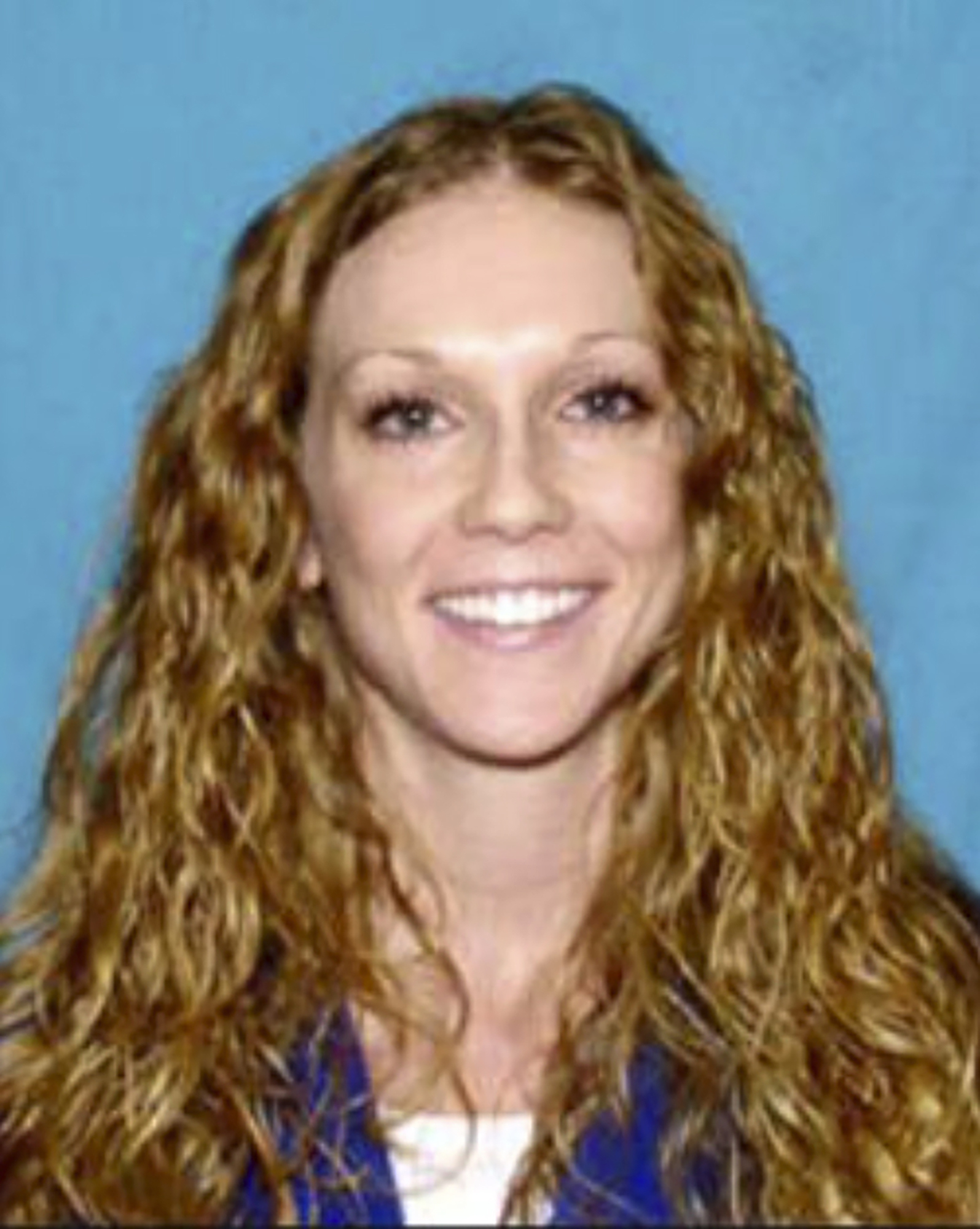 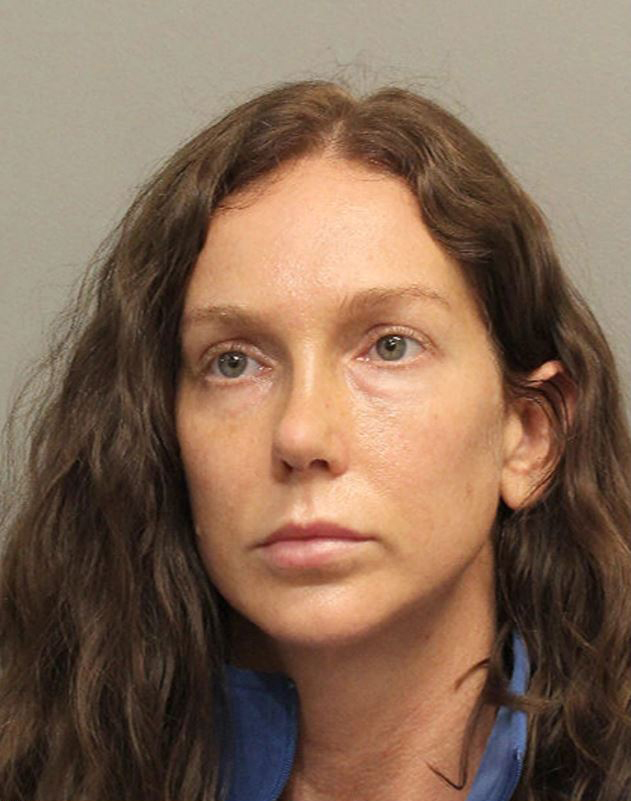 It’s thought she cut and disguised her locks while at large in the Central American country.

Filla said that Armstrong’s hair was cut to about "shoulder length" and revealed that he was told she was wearing a bandage. 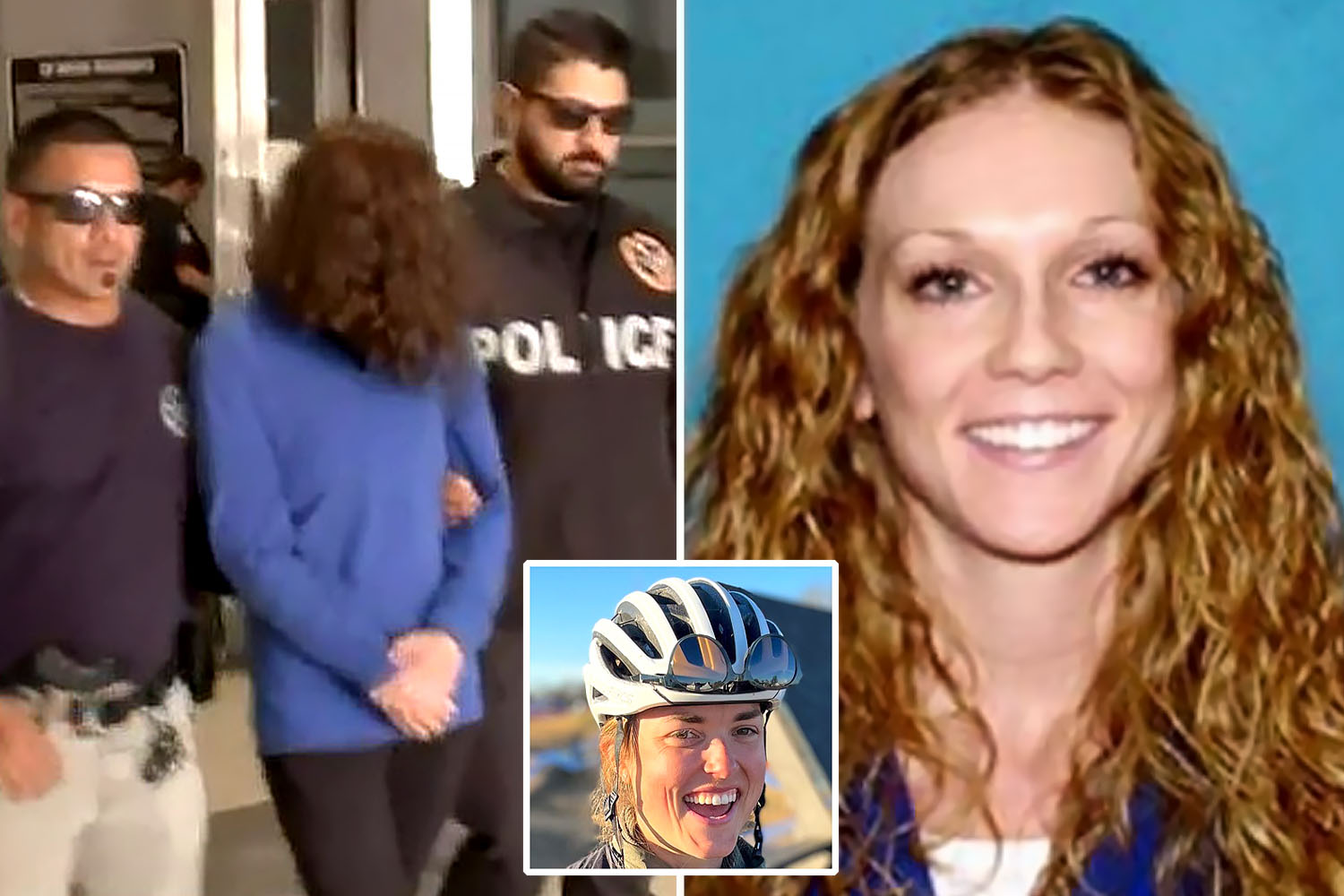 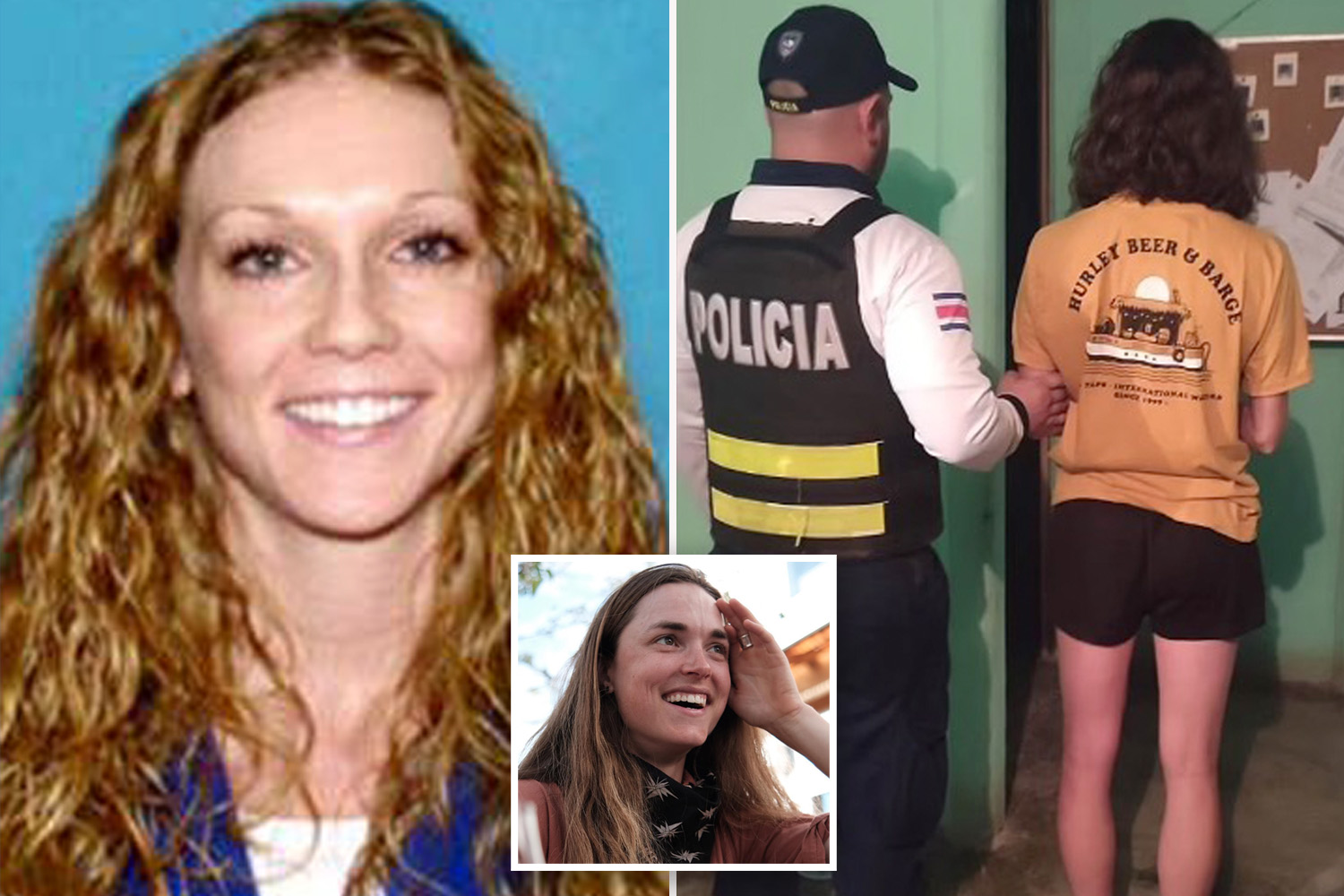 Paulsen told Inside Edition that there was a receipt for cosmetic surgery which totaled $6,350.

He claimed that Armstrong “had blood in her nostrils”.

Armstrong was whisked through the terminal in Houston before being bundled into the back of a cop car.

She is now set for trial at a US court where she faces a murder charge.

Armstrong was arrested at a hostel on Santa Teresa Beach in Provincia de Puntarenas on June 29.

Wilson was found dead on May 11 and Austin Police issued a murder warrant for Armstrong on May 19.

Officials believe her time on the run first began when she flew from Austin to Houston on May 14, before boarding a flight to Newark.

Cops believe she used a fake passport to board a flight from Newark to San José on May 18.

Armstrong is believed to have sold her car in Texas for more than $12,000 – just a day before she departed Austin.

Wilson was found dead while she was attending a cycling contest in Austin.

She was found “lying on the bathroom floor covered in blood”, according to the affidavit.

There were multiple fired cartridge cases on the floor near her body but a firearm wasn’t immediately found.

Armstrong is believed to have allegedly shot Wilson multiple times in a jealous rage.

According to Wilson's friend, Caitlin Cash, the athlete had said she planned on going swimming with fellow cyclist Colin Strickland, 35.

The two allegedly had a brief fling last year after Strickland’s relationship with Armstrong had been on a break.

They reportedly remained friends after this relationship ended and still spent time with one another.

Police believe that she snapped after learning about her boyfriend’s secret tryst with Wilson.

Cops said Strickland told Armstrong he was going out to deliver flowers but his phone battery had died, so he would be unable to contact her.

But he was actually taking a dip with Wilson at the Deep Eddy pool – which police believe motivated Armstrong to pursue deadly revenge.

Strickland had walked his former lover back to the house – shortly before Armstrong’s black 2012 Jeep Grand Cherokee was seen stalking the street.

It is thought she may have discovered the duo's location after reportedly finding Wilson's public account on the Strava fitness app.

Moments after an SUV was picked up on a Ring camera, Wilson's friend returned home to find her shot dead in a pool of blood. 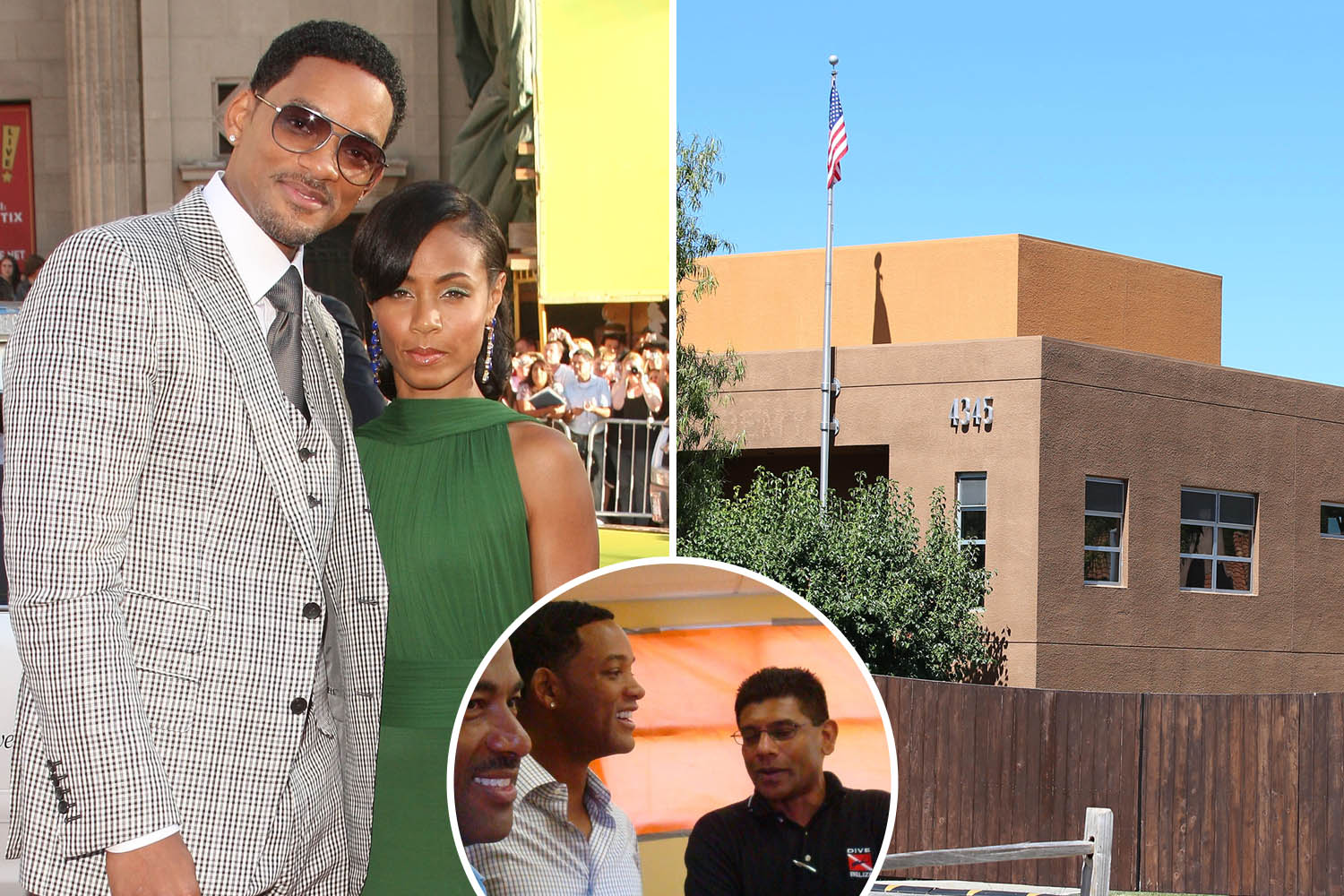 Inside Will Smith and Jada’s ‘Scientology school for kids’ 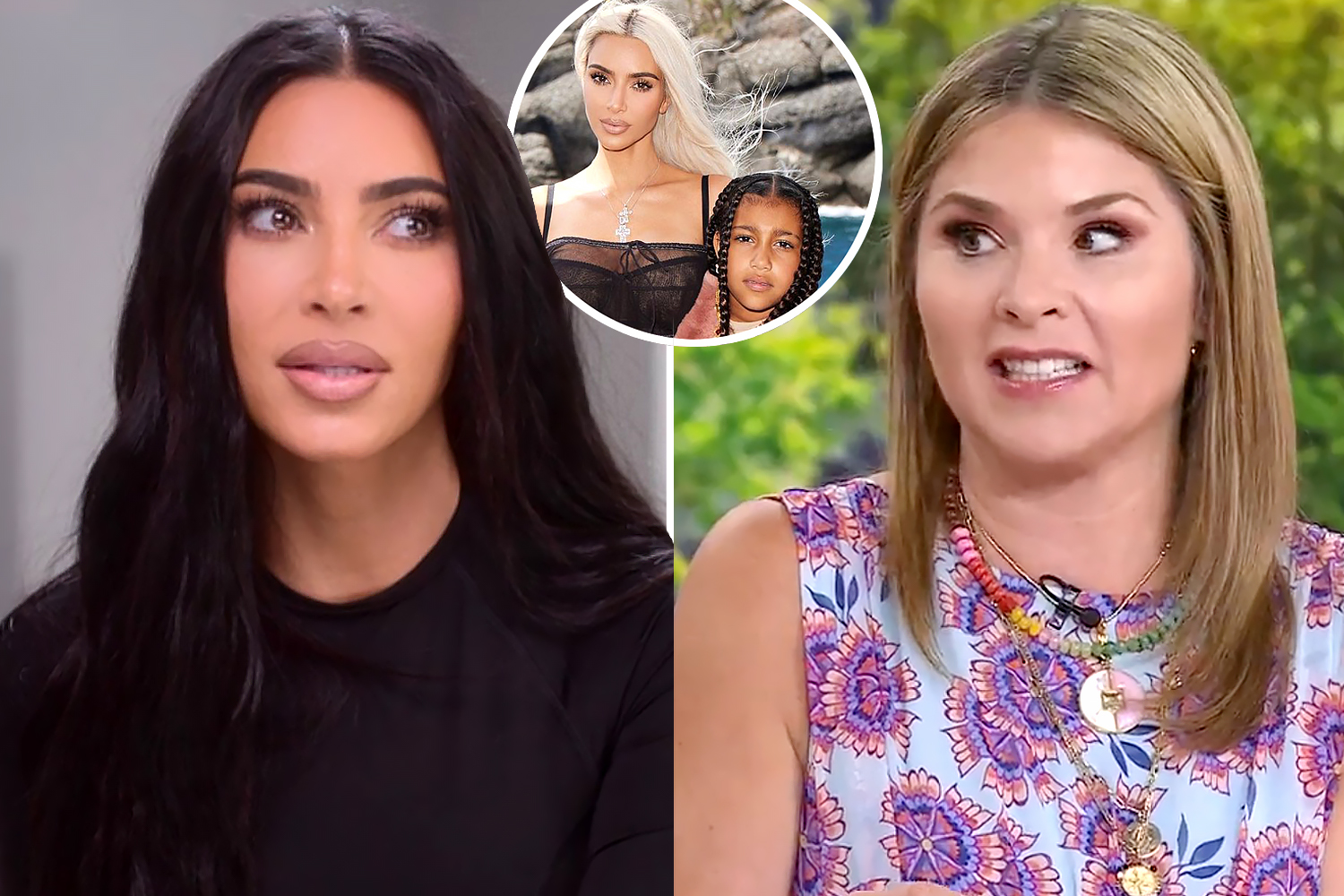 Wilson sustained multiple gunshot wounds and investigators concluded she had been struck several times with a 9mm round.

Armstrong then returned home to Strickland and was apprehended by cops – before vanishing. 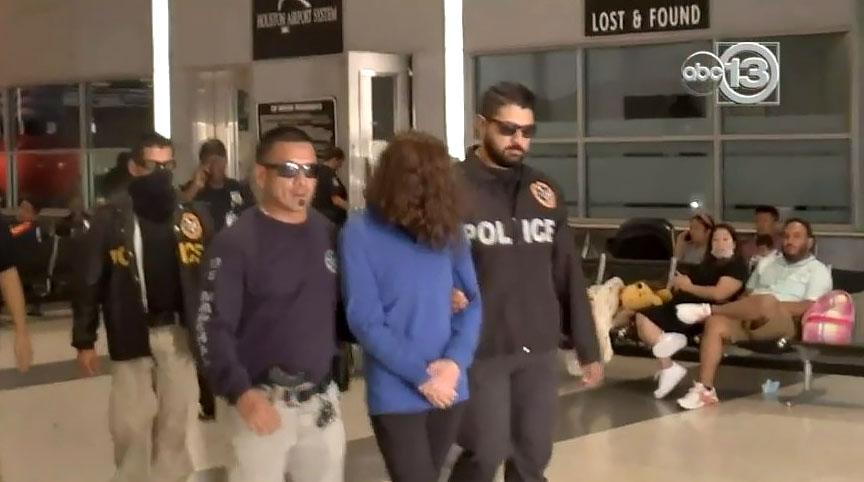 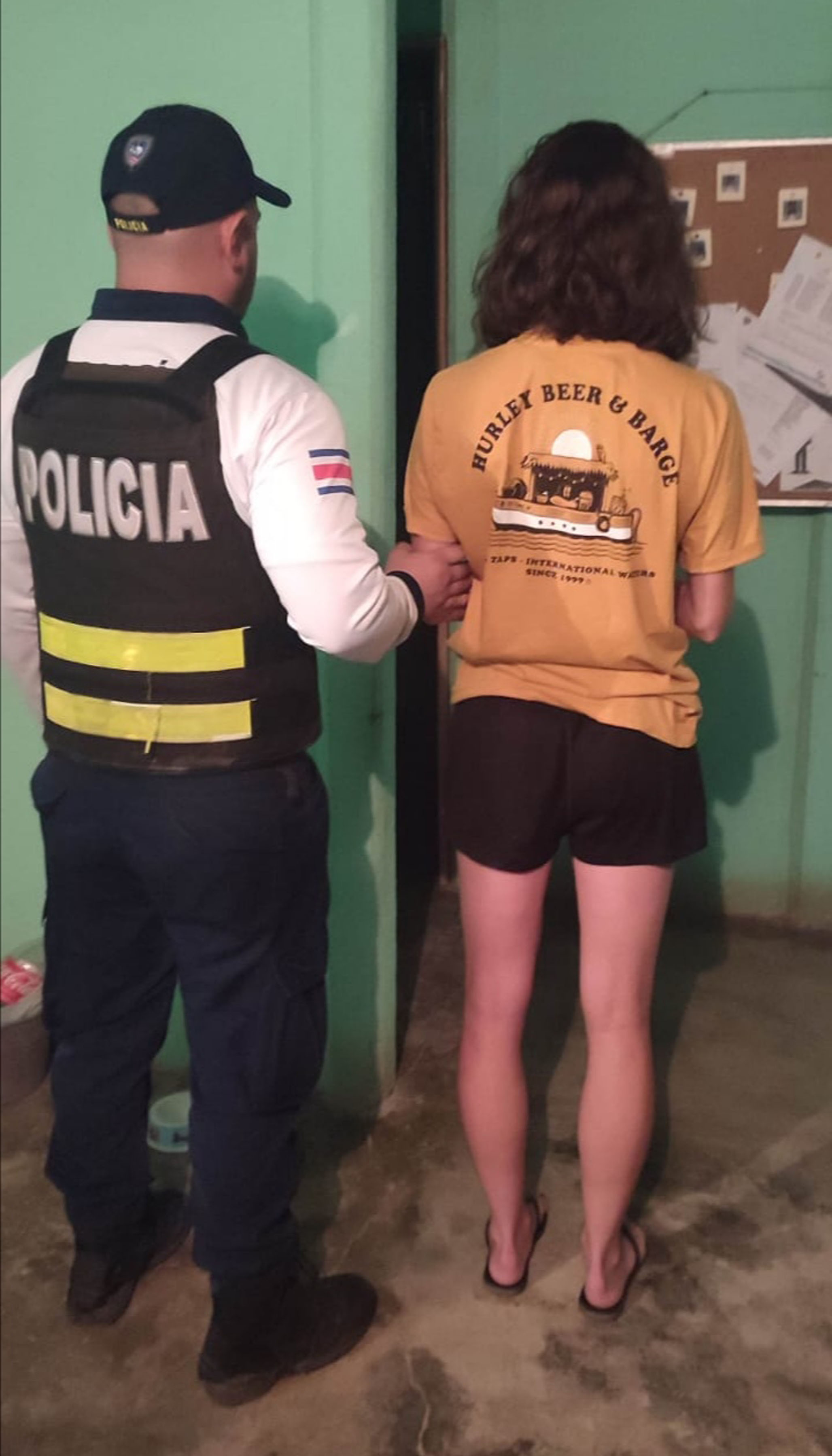