THE European Union is planning to allow fully vaccinated Americans to visit this summer, a year after a nonessential travel ban began.

European Commission President Ursula von der Leyen told the New York Times on Sunday that US visitors will also be able to travel within its borders as long as they've received the Covid shot. 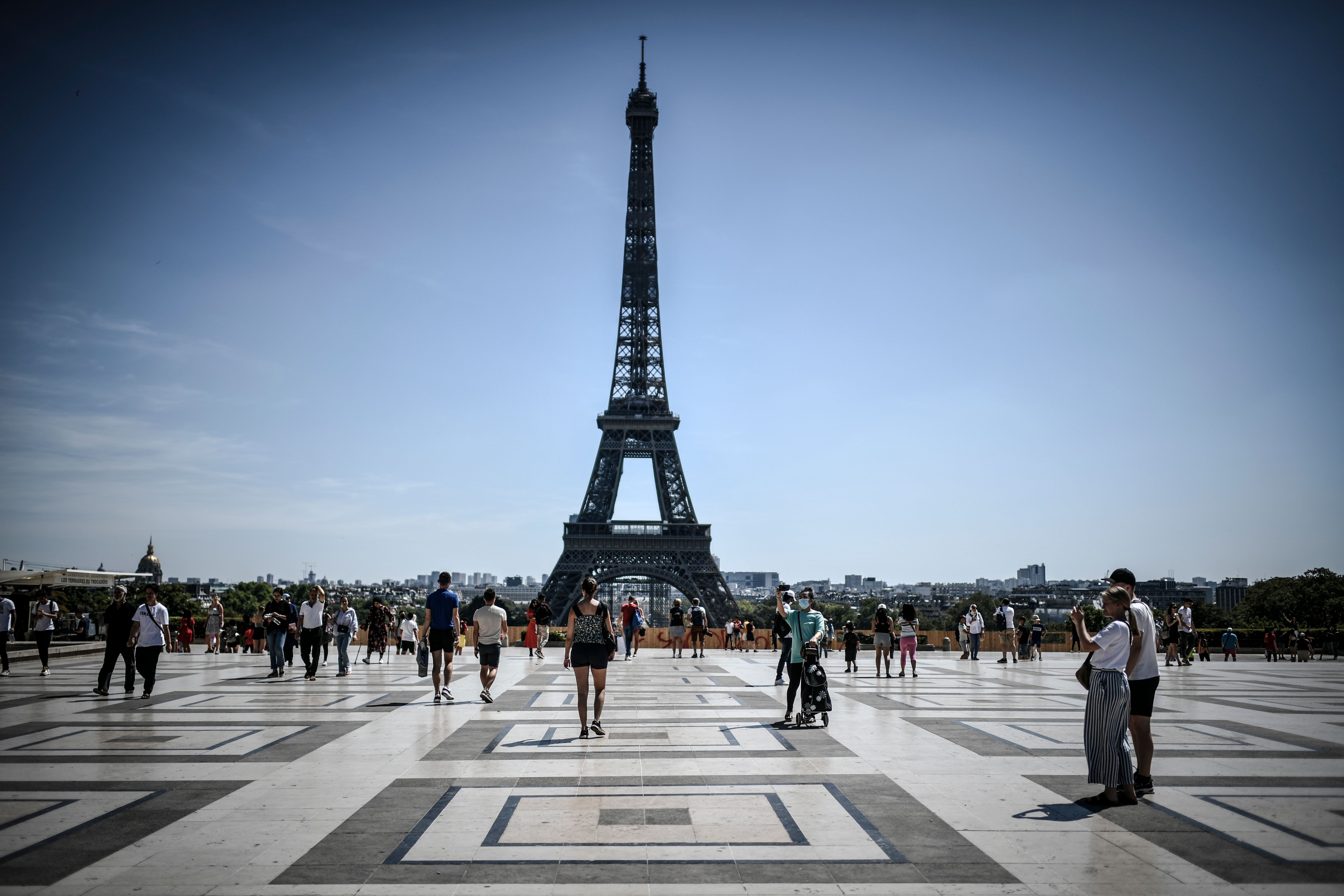 Americans traveling to Europe in summer 2021 will be required to show vaccination certificates that prove they have received a jab approved by the European Medicines Agency (EMA).

The agency has already approved all three of the vaccines currently being administered in the US – Moderna, Pfizer/BioNTech, and Johnson & Johnson.

Discussions are said to be ongoing as to the form the certificates will take.

“The Americans, as far as I can see, use European Medicines Agency-approved vaccines,” von der Leyen said. 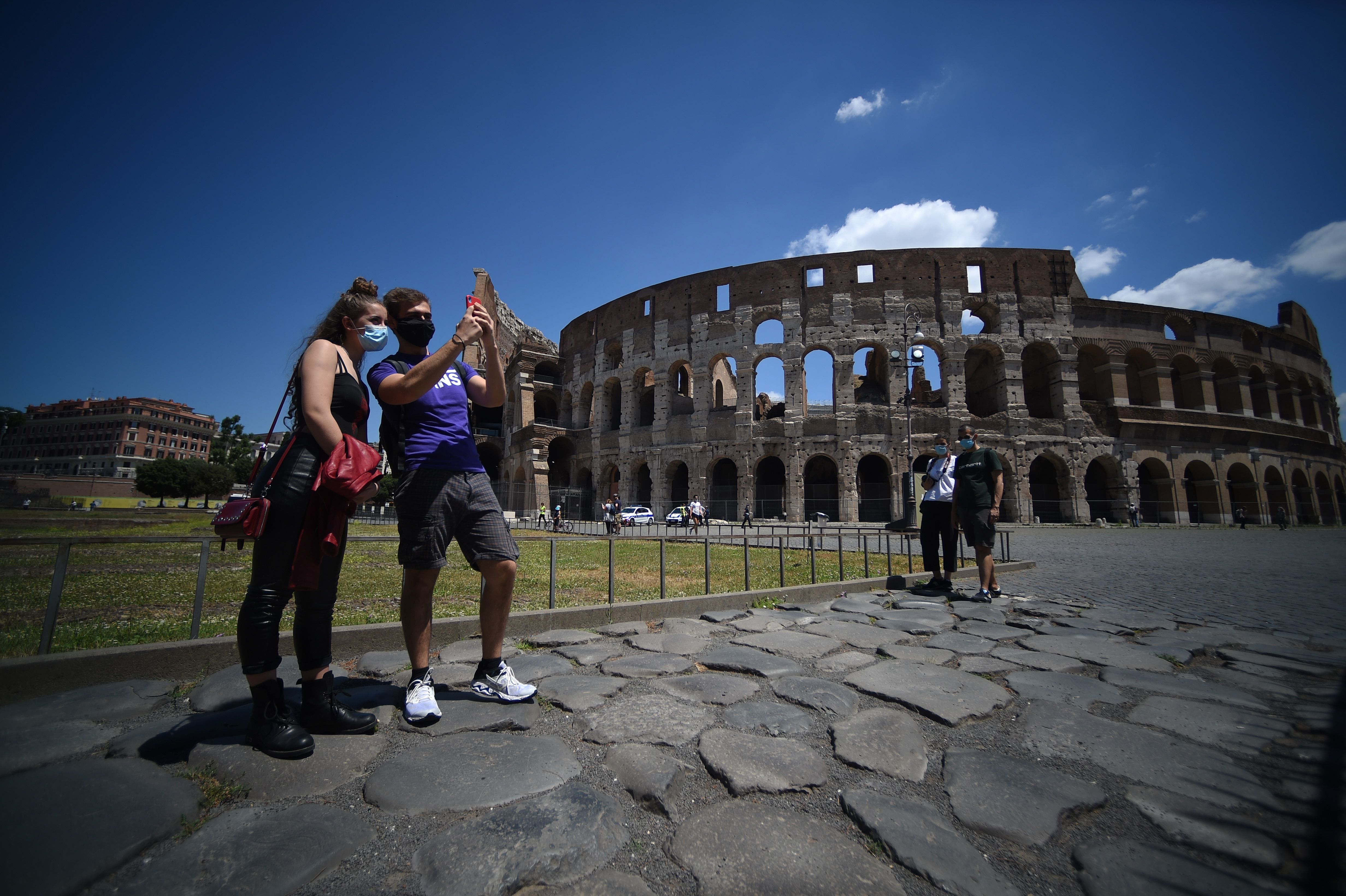 “This will enable free movement and the travel to the European Union," she added.

“Because one thing is clear: All 27 member states will accept, unconditionally, all those who are vaccinated with vaccines that are approved by E.M.A."

The Times noted that while the Commission, the executive branch of the EU, can suggest a change in travel policy, individual member states can still enforce harsher restrictions.

The decision from the EU comes more than a year after non-essential travel between the US and the region was banned.

Strict travel restrictions were put in place at the start of the pandemic over fears of the renewed spread of Covid.

Yet EU countries who rely on income from US tourists have pushed for them to be lifted.

The lifting of these restrictions is being discussed as a result of the fast pace of vaccinations in the US and the advanced talks on the creation of a vaccine certificate.

The certificates have been suggested as proof of immunity that could see trans-Atlantic travel restored.

Von der Leyen did not offer up an exact timeline as to when vaccinated Americans can expect to be allowed into the EU.

The Commission president, however, also said that the US appeared “on track” in its vaccination distribution and was making “huge progress” in the effort to reach herd immunity from coronavirus.

The US is campaigning to reach this point, or the vaccination of 70 percent of adults, by mid-June.