FURIOUS passengers at Heathrow have complained of chaotic scenes at the airport with "no social distancing whatsoever".

Terminal 5 at Heathrow has been packed in recent days, mirroring the busy scenes at the airport before lockdown was introduced. 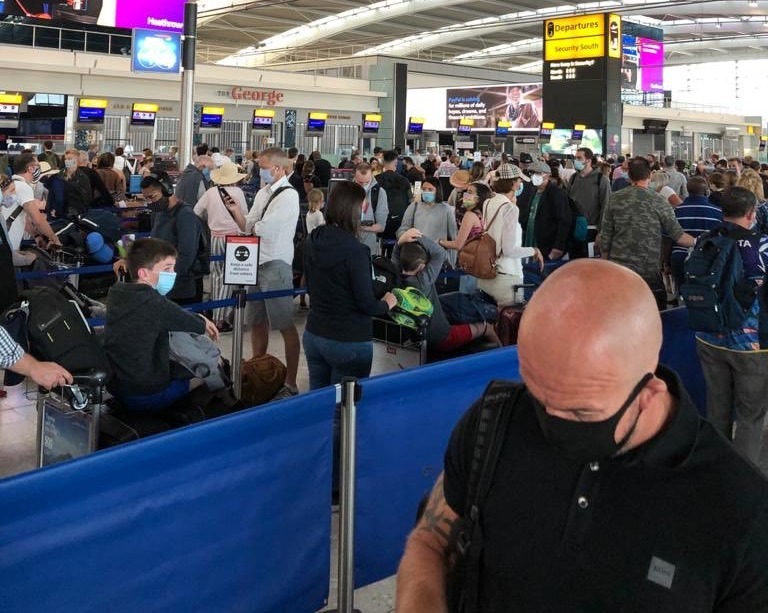 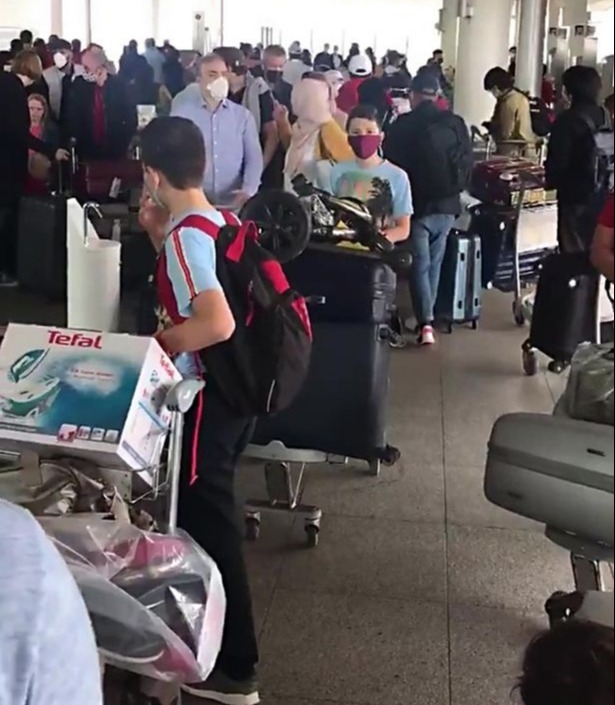 This Saturday is expected to be especially busy at the airport – with kids on school holidays and Brits eager to take advantage of the "air bridges" scheme.

However passengers have complained of social distancing "chaos" at the airport, with travellers "bumping into each other".

A video, filmed on Sunday, showed a large group of people stuck in a lengthy queue at Terminal 2.

The man who filmed the scenes said: "Terminal Two entry has no social distancing.

"There are long queues with people bumping into each other, no system in place and no staff managing this.

"It is chaos with people coming out the elevators and zero instruction. '' 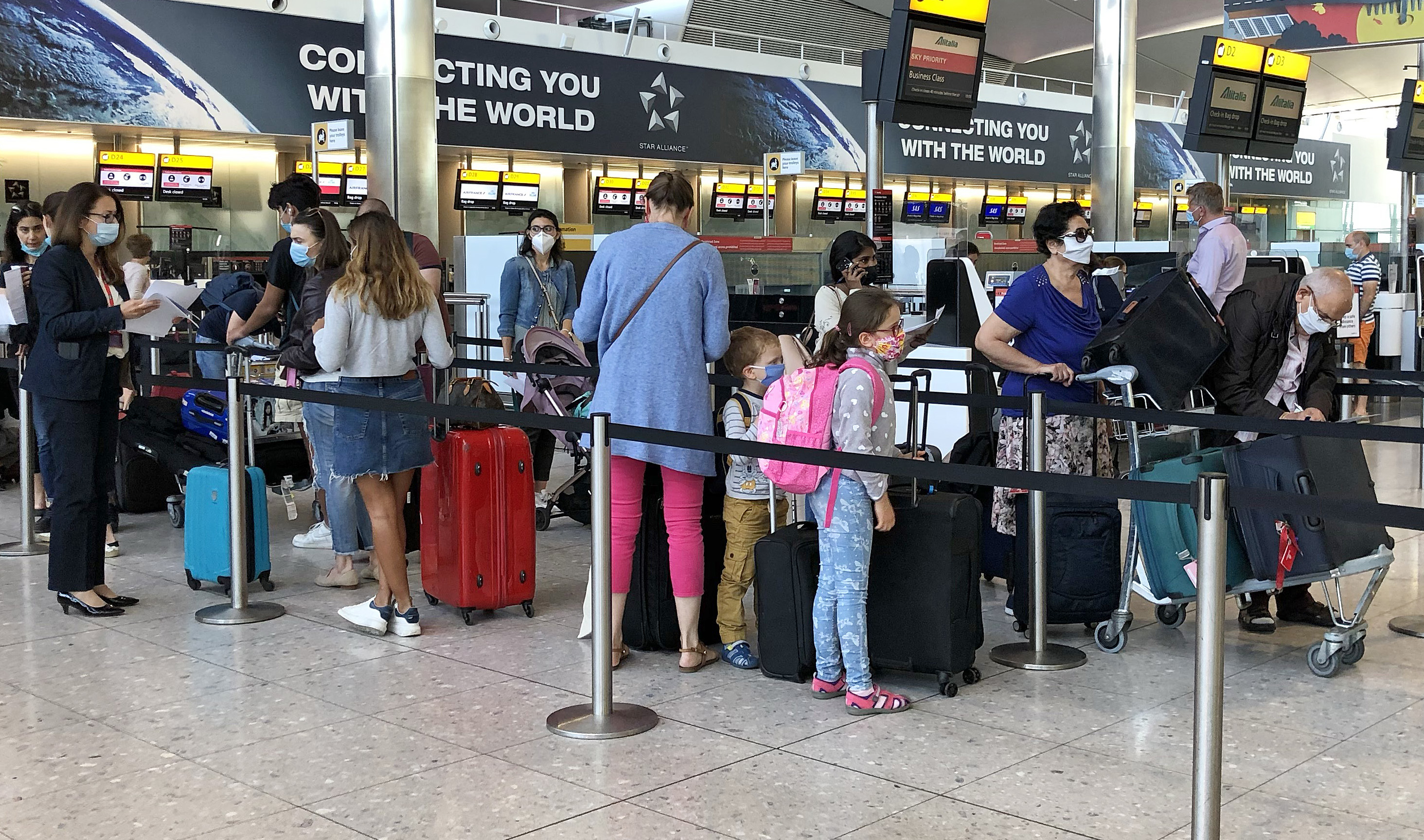 Another passenger Greg, 29, from North London, who returned to the airport from Spain on July 12, described the situation at Terminal 5 as a "disgrace".

He told the Sun Online: "It was a disgrace landing back in the UK. The self service passport machines were closed, so there had to be face-to-face contact instead.

Meanwhile Jon Noble, a journalist, tweeted images of long passport control queues on Monday, saying: "Heathrow Airport looks like it has made zero effort for social distancing. What a disgrace."

Passenger Amber Pinto tweeted: "People fainting in the queue, 3+ hours spent standing in line, no water offered and it’s boiling hot in the terminal. And no social distancing at all."

The images come despite experts warning that social distancing is the best way to slow down the spread of the virus.

Heathrow blamed the queues on people arriving too early for their flights.

In May the boss of Heathrow said enforcing social distancing at airports was "physically impossible".

"It's just physically impossible to socially distance with any volume of passengers in an airport."

In response to the images, a spokesman for Heathrow said: "We are aware that some passengers are arriving several hours in advance of their flights which is not necessary and causing some congestion issues.

'To prevent this, passengers are advised to arrive no earlier than 2 hours before a short-haul flight and 3 hours for long-haul journeys.

"Our teams are on hand to support where possible, but we recognise that there are points in the journey where social distancing is not always possible.

"That is why face coverings are mandatory in terminals, as they help to reduce the risk of transmission at the airport."