FURIOUS M&S shoppers have demanded "deeply offensive" charity Christmas cards are removed from shelves – but not everyone agrees. 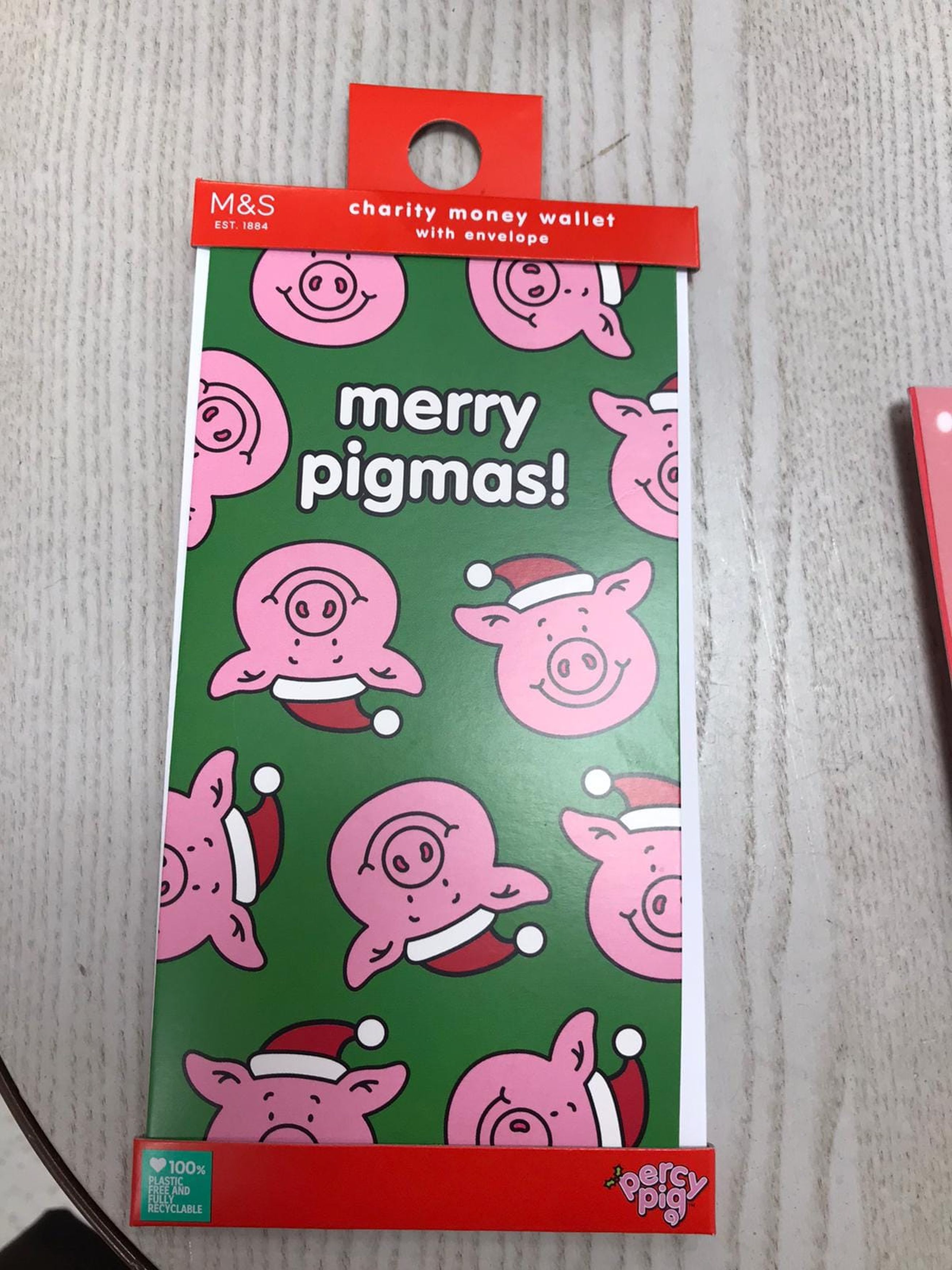 Author Laura Jansson said she was left upset after noticing a more traditional image of Christ had been swapped out for the cartoon swine.

The mum, of Oxfordshire, blasted the decision on social media – and asked if the chain would "replace the name of another religion's prophet with a pig for a laugh".

Laura, who has a degree in theology degree from Oxford, has been inundated with responses.

While some agree, others say they need to "get a grip" – and branded them "snowflakes", the MEN reports.

"Honestly, M&S – would you replace the name of another religion's prophet with a pig for a laugh?" Laura said.

"Imagine doing that with any other deity! We are a Christian country."

Another blasted the company's "arrogant attitude".

And a third said: "Christmas is the celebration of Christ, not anything else.

"If you're not celebrating Christ, then don't celebrate it. I am offended."

But others said critics are simply getting their "faux outrage knickers in a twist".

Another agreed, writing: "The ones who are offended are obviously in cahoots with each other.

"Get a grip, Percy the Pig is their trademark!"

The cards are being sold for charity, with £200,000 going to organisations including Shelter and the Royal British Legion.