Georgia Secretary of State Brad Raffensperger, who former President Donald Trump asked to “find” 11,780 votes ahead of the Jan. 6 attack on the U.S. Capitol, will appear in one of the House committee’s upcoming public hearings later this month, a person familiar with the matter told CBS News.

Trump called Raffensperger, a Republican and Georgia’s top elections official, on Jan. 2, 2021 and repeated more than 30 times that he won the election, according to a recording of the call. “So, look,” Trump said. “All I want to do is this. I just want to find 11,780 votes,” or more votes than President Biden received in Georgia.

Raffensperger later told “60 Minutes” that Trump and the other White House official on the call, including chief of staff Mark Meadows, were “just trying to intimidate me and– cajole me into something.”

How to watch the House Jan. 6 committee public hearing

Trump said in a Jan. 20, 2021 statement, “My phone call to the Secretary of State of Georgia was perfect.”

Raffensperger has publicly defended Georgia’s election integrity despite attacks from the former president. In May, Raffensperger easily won a primary against a Trump-backed challenger. 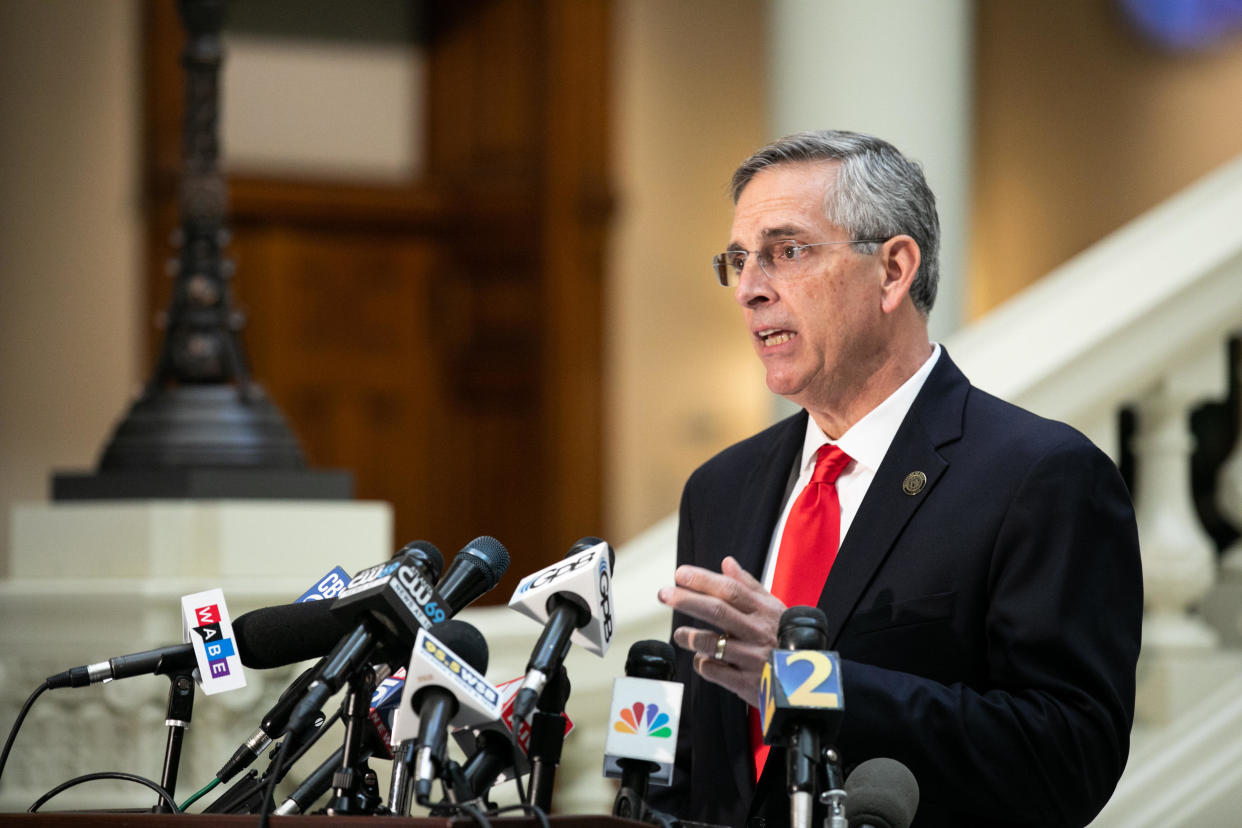 “My thinking was the vast majority of Georgians are looking for honest people for elected office. Someone who would do their job, follow the law, look out for them — regardless of the personal cost to do so,” Raffensperger said last month after his primary win. “Standing for you, standing for the rule of law and election integrity, and standing for the truth — and not buckling under the pressure is what people want. I was elected to serve the people and so I shall. And so I have.”

The House select committee investigating the Jan. 6 attack on the U.S. Capitol is set to hold a series of public hearings starting Thursday. Committee chair Rep. Bennie Thompson said last week that they plan to use a “combination of witnesses, exhibits, things that we have through the tens of thousands of exhibits we’ve…looked at, as well as the hundreds of witnesses we deposed or just talked to in general.”

What to expect during the House Jan. 6 committee’s public hearings