THE German lover of a British woman who died in a "sex game gone wrong" has been formally accused with her murder.

Anna Florence Reed, 22, was heard arguing with her boyfriend at 3am before she was found dead in Switzerland. 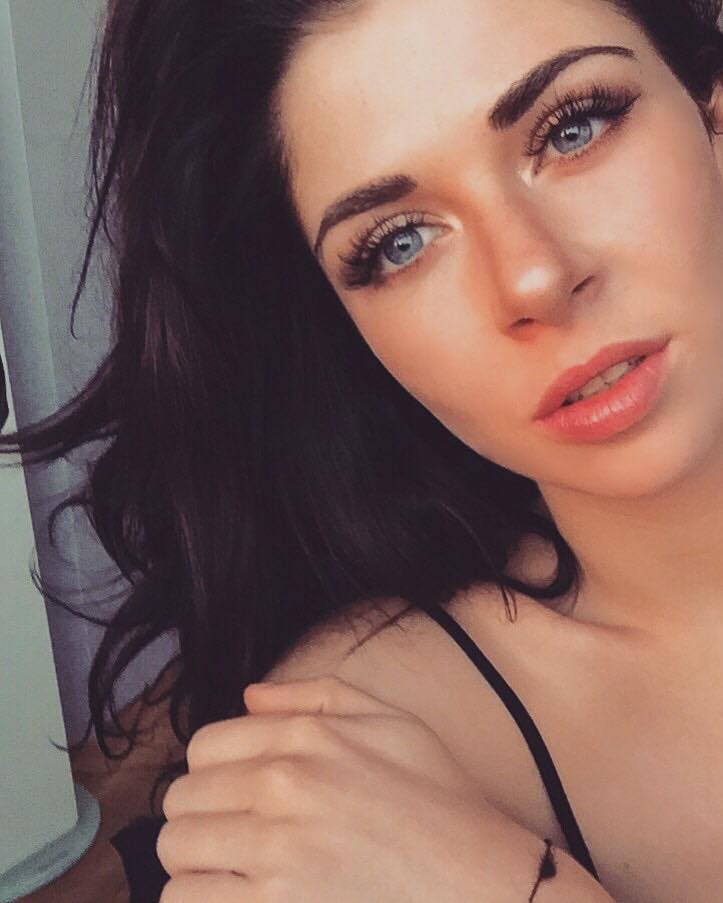 Her heavily-tattooed German boyfriend, has been arrested on suspicion of murder at a posh hotel in Locarno.

She died of asphyxiation.

Local press said other guests complained at 3am on the Tuesday to the porter after hearing arguing coming from the couple’s room.

Although her boyfriend was arrested after Anna's body was found, the man's ex-partner said he's "no murderer".

The woman, who cannot be identified for legal reasons, said: "He never ever has been violent. Never ever. It’s just not possible.

"In German we have the expression: 'I would put my hand in the fire for that'. I use this expression because I am so sure that he is innocent.

"It was an accident, it must have been."

"This is all so sad. So sad for everyone. I am so shocked. It must have been an accident. We were not actually married but we were more than girlfriend-boyfriend."

She last saw the man accused of murder on April 5.

She said: "I last saw him a week ago. It was Friday. He was good. He had been travelling. He doesn’t usually travel much. He’s usually here in Zurich."

Under Swiss law, police can accuse someone of a crime but it's up to the prosecutors to decide what the accused will be charged with.

Although the German lover has been accused of murder by the police, prosecutors are yet to decide what he will be charged with.

"The full findings will not be known for several days but for the time being there is sufficient evidence to hold him in custody in a local prison.

"He will appear before a magistrate in the next few days."

The couple were pictured smiling on the terrace of their lakeside hotel in Locarno, in Switzerland, after checking in on Monday afternoon. The suspect has the word ‘warrior’ inked above his left eyebrow and other facial tattoos.

On the same day they had been to a nearby boutique where her boyfriend, who lives in Zurich, paid for two expensive  dresses with cash.

A tailor there said: “She seemed very content and happy with her boyfriend. They seemed in love.”

Yesterday Anna’s father Clive and sister Millie were not at their home in Harrogate, North Yorks. They were thought to have been on their way to Switzerland having been told of Anna’s death on Wednesday.

A neighbour said it was the second tragedy to hit the family after Anna and Millie’s mum died from a brain aneurysm four years ago.

The neighbour said: "It's absolutely dreadful. Anna was such a lovely girl, so beautiful."

The neighbour added the family were "very wealthy" and Anna's grandparents had a home in Monaco, while dad Clive is a trustee of Copgrove Hall Stud, in Harrogate, breeding thoroughbred horses.

Yesterday there was no sign of the tragedy at room 501 where Anna died and police had completed their forensic examination with guests coming and going oblivious to what had happened.

A post-mortem examination confirmed that Anna died from asphyxiation while she also had small cuts and fractures on her body, local media reported.

A hotel employee said: “There was a huge row between the couple the night before the woman was found dead.

"Other guests complained and the night porter had to go up and calm the situation down.”

Anna’s “agitated” boyfriend went down to the hotel’s lobby at 6.30am on Tuesday morning to inform staff his girlfriend was dead.

A source at the hotel said they had been due to stay there several days and police confirmed the boyfriend was German but lived in Zurich.

They are thought to have only flown in to Switzerland last week after returning from a holiday in Thailand.

Anna, who wrote on social media under the handle Berlin Baby, had posted several photographs of herself in exotic locations in recent months.

A spokesman for the Foreign Office said British and Swiss police were in contact with their staff.

He said: “Our consular staff are assisting the family of a British woman following her death in Switzerland and are in contact with the Swiss and UK police.”

The recently refurbished 100-year-old hotel is renowned as the location for the Locarno Film Festival. 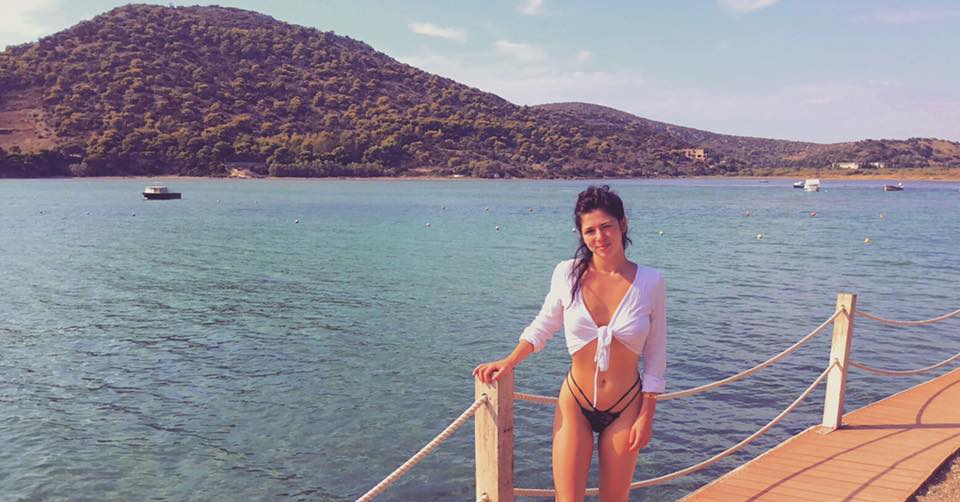 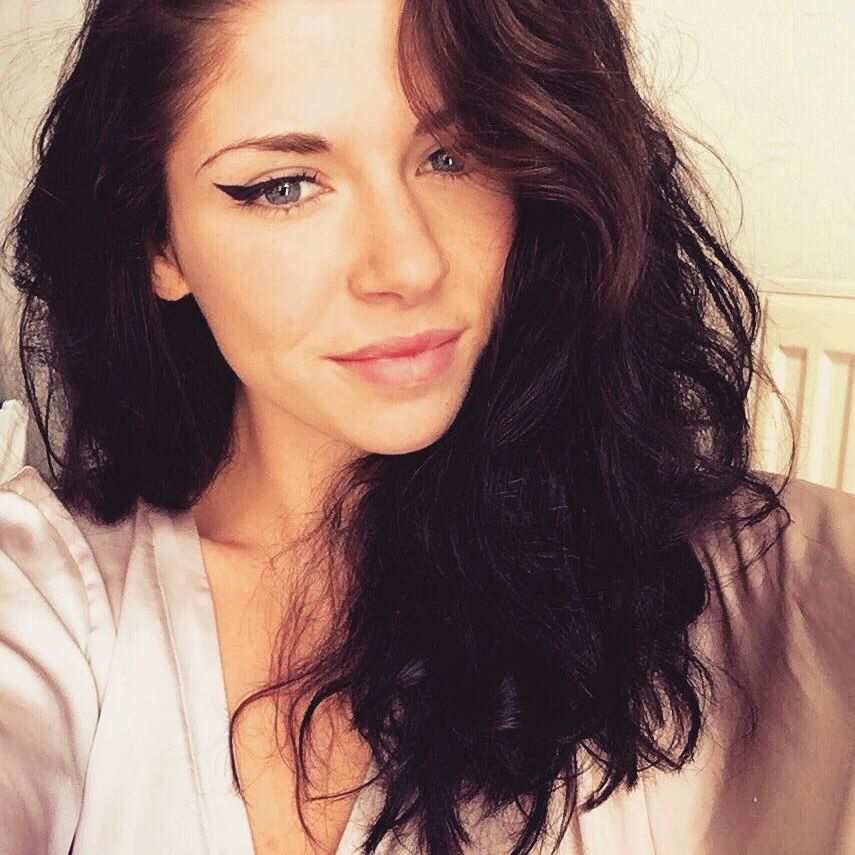 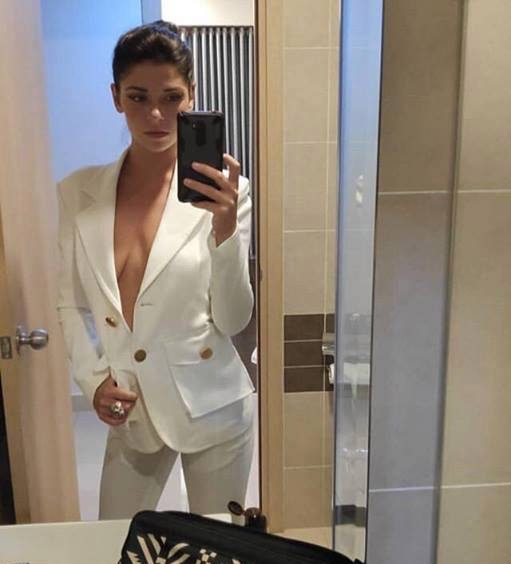 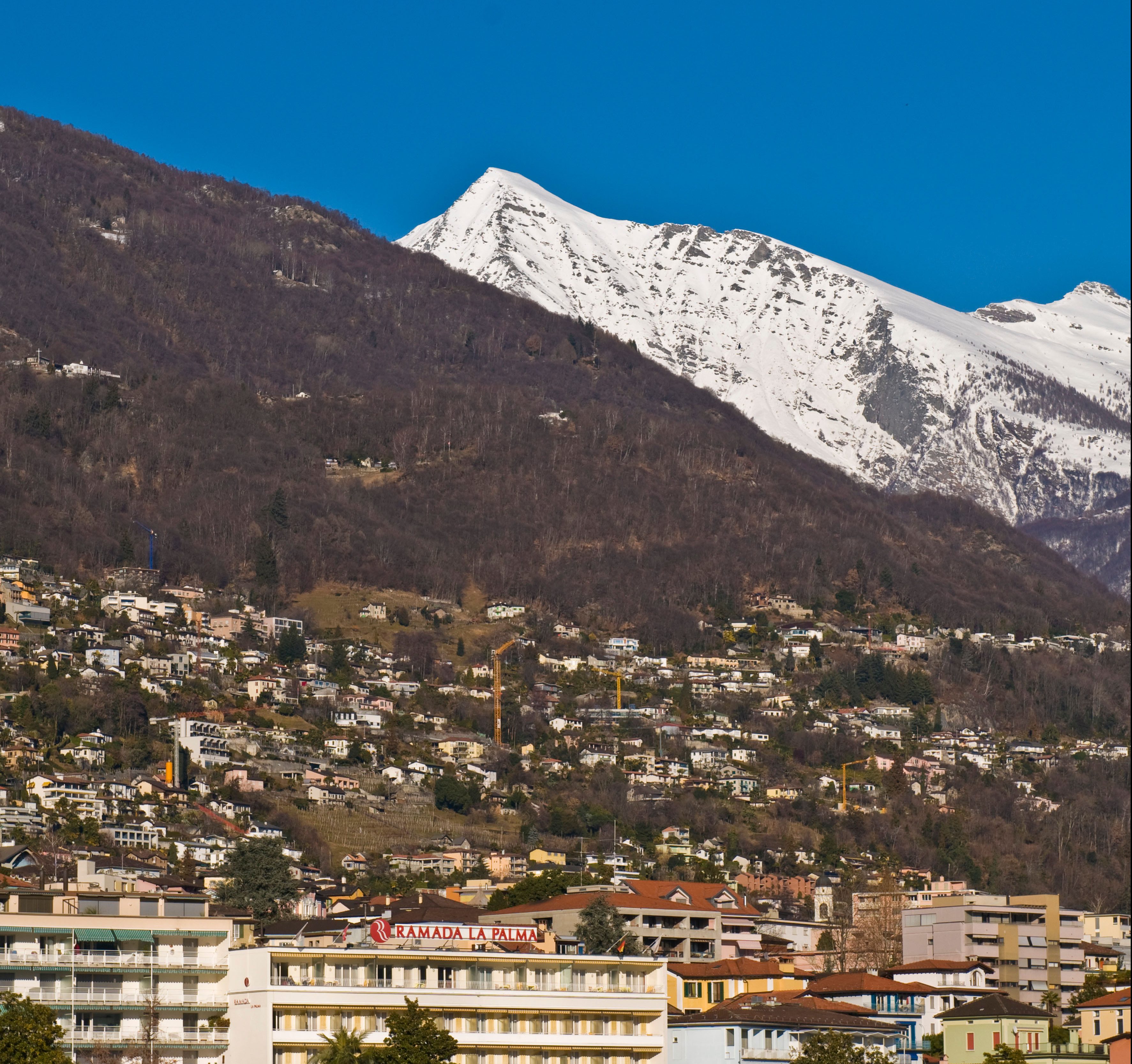 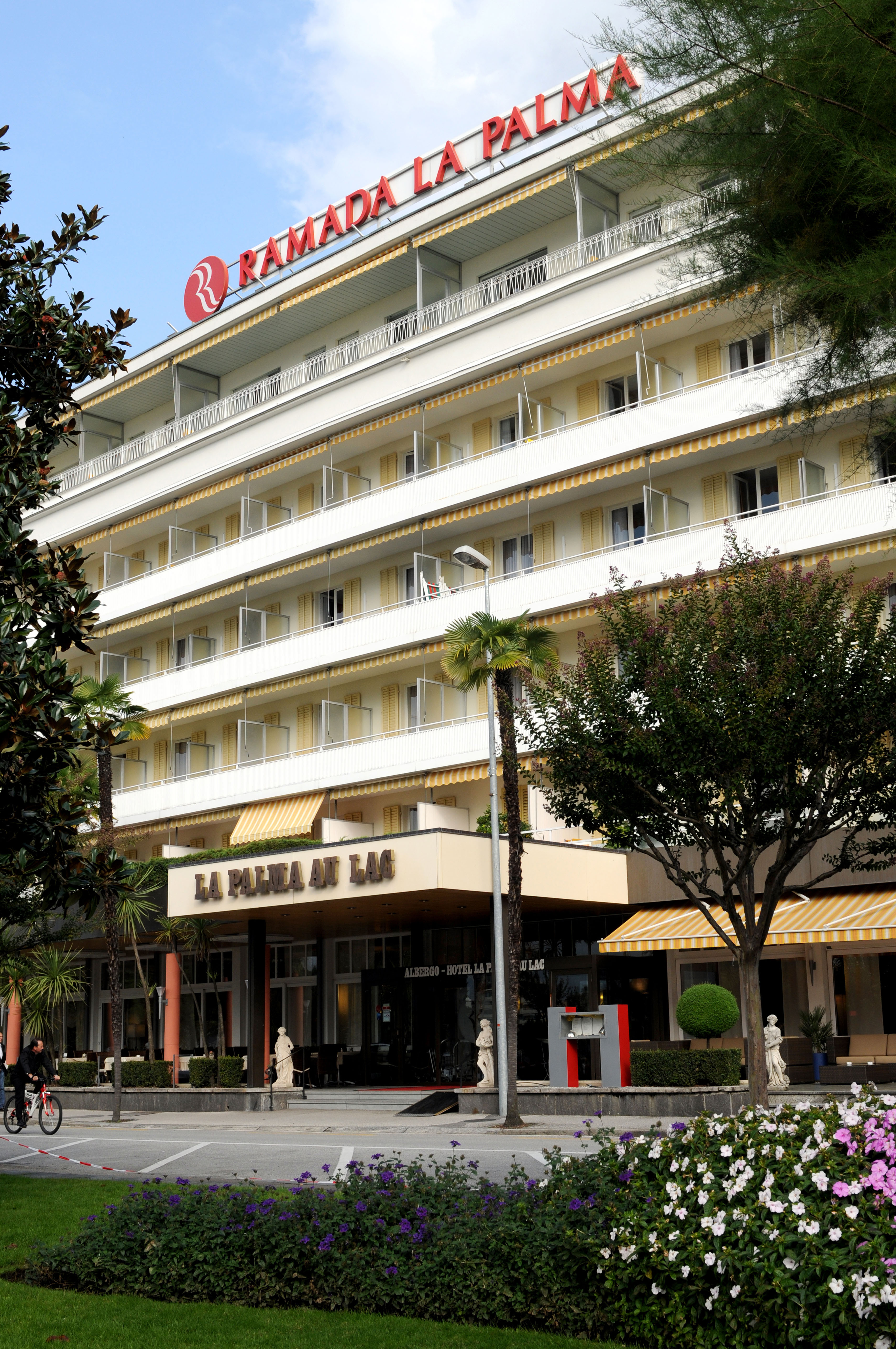