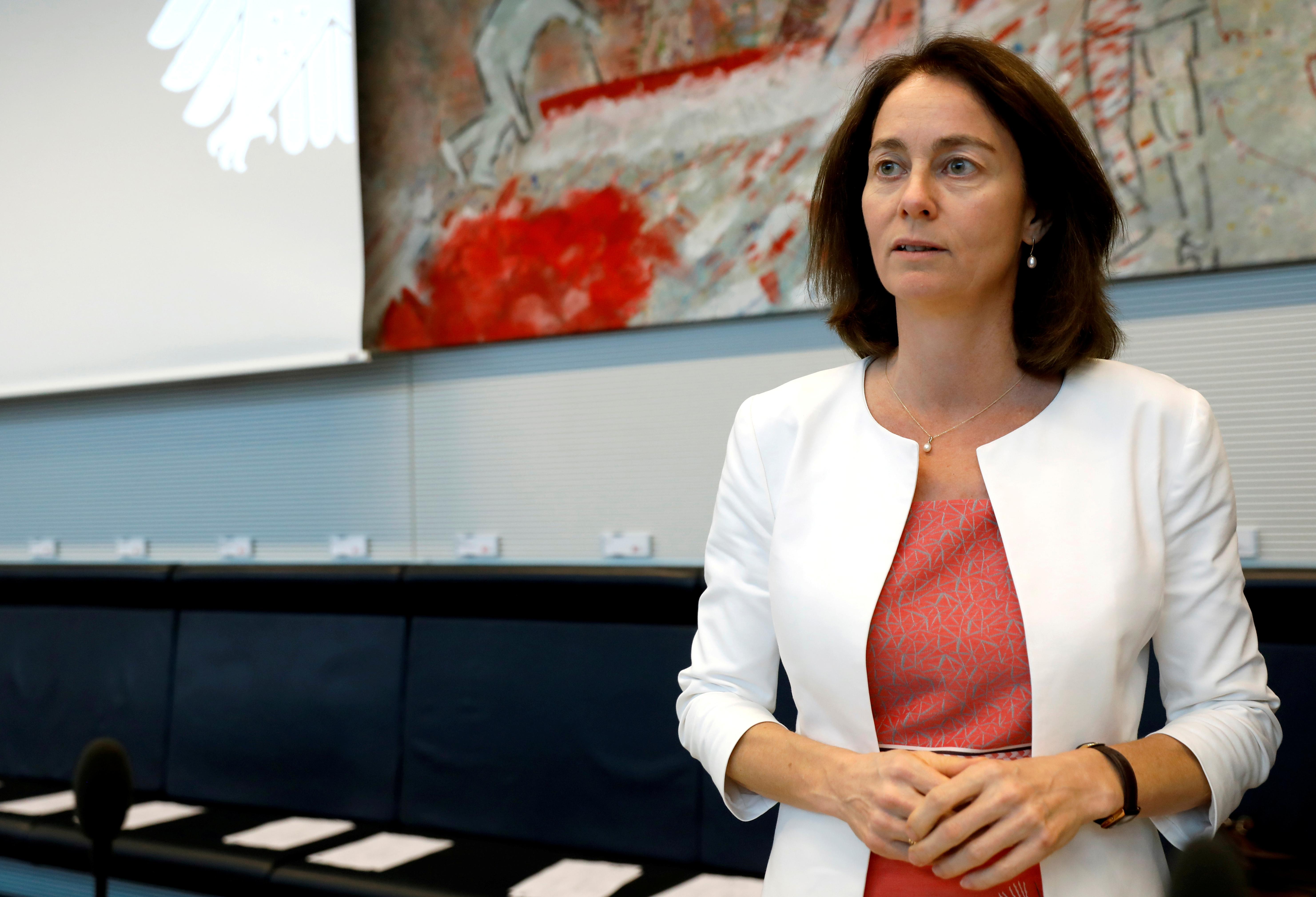 BERLIN (Reuters) – German Justice Minister Katarina Barley said on Monday it was crucial to ensure that Britain’s expected departure from the European Union did not create a hard border between Northern Ireland and Ireland.

“It’s very important to me, being half British, that we don’t just look at the economic issues related to Brexit but that … we’re very clear that we can’t accept a hard border between Northern Ireland and Ireland,” Barley, whose father is British, said at an event hosted by her Social Democrat (SPD) party.