The legal team for Ghislaine Maxwell rested their case Friday after less than two days of testimony and being admonished by a federal judge over potential delays related to getting witnesses to testify.

In total, nine defense witnesses were called, far from the 35 in a list sent to prosecutors. Maxwell told U.S. District Judge Alison Nathan that she would not take the stand.

“Your honor, the government has not proven its case beyond a reasonable doubt and so there is no need for me to testify,” Maxwell, a British socialite, responded. 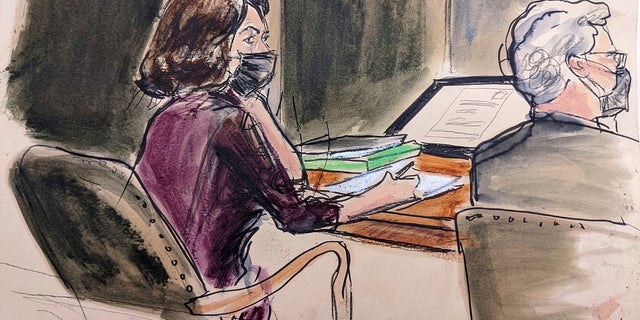 In this courtroom sketch, Ghislaine Maxwell, left, sits at the defense table with defense attorney Jeffrey Pagliuca while listening to testimony in her sex abuse trial. On Friday, U.S. District Judge Alison Nathan took defense lawyers to task over potential delays in the trial.  (Elizabeth Williams via AP)

Her lawyers began presenting their case Thursday, much earlier than expected after prosecutors rested on Dec. 10. The trial was originally projected to last six weeks when it started on Nov. 29.

The defense team had indicated problems with getting witnesses to show up at the trial, including a bar owner who couldn’t get to New York from the United Kingdom before Monday and another who had ignored a federal subpoena. Kevin Moran, the owner of Nag’s Head Pub, which is located across the street from Maxwell’s home, was expected to testify that Maxwell didn’t live there at the time one of her accusers known as Kate says she was there.

During Friday’s proceedings, Nathan was reluctant to grant the lawyers more time to mount a defense.

“You have your next witness or else you rest,” the judge said. “I’m not delaying the trial.”

“Our client’s life is on the line and we are being given one day to put our case. A day and a half,” Maxwell’s attorney Laura Menninger responded.

Nathan said closing arguments could begin as soon as Monday and the jury may receive the case by the end of the day. 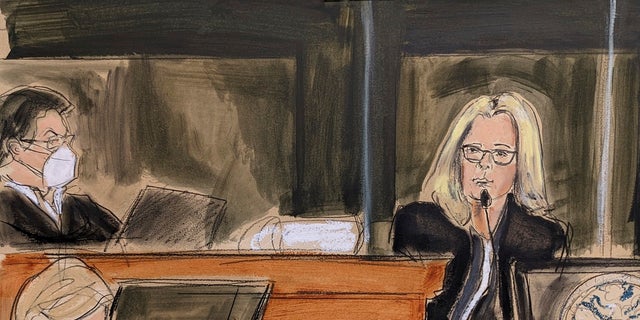 Maxwell, 59, is charged with six counts related to sex trafficking minors and the recruiting and grooming of underage girls for Epstein in the 1990s and early 2000s.

On Friday, the defense called Eva Andersson-Dubin, 60, a former Miss Sweden who said she dated Jeffrey Epstein on and off for several years before he dated Maxwell.

One of the key accusers in the Maxwell trial, identified in court only as “Jane” to protect her identity, testified that a woman named “Eva” joined a group sexual experience with Epstein.

“Absolutely not,” she responded. 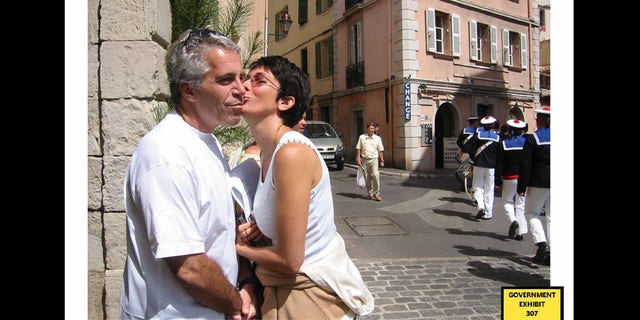 Asked if she had ever been in a group sexualized massage of Epstein with Jane, Dubin responded: “I have not.”