A GIRL was sent home from school after her dad took her to an anti-lockdown rally. 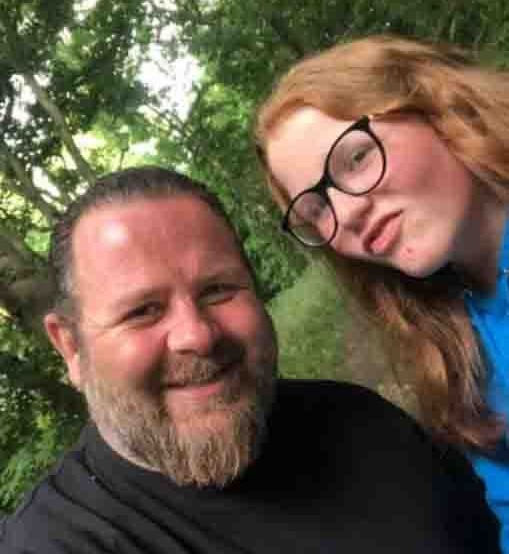 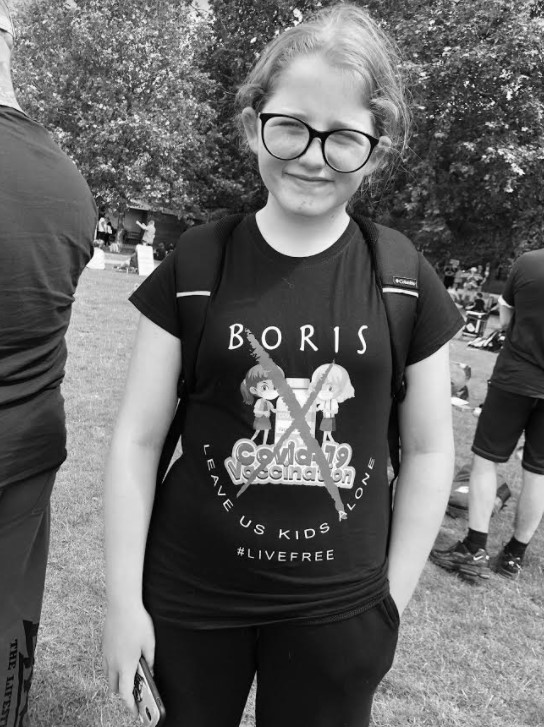 Paul told Teesside Live he had taken Alannah to London to join the demonstrations against coronavirus restrictions on Saturday.

But on Monday, the school contacted him and asked him to come and pick her up.

He said the school had informed him that their attendance at the rally had sparked concern among parents.

Paul claims that his daughter feared she would miss her transition week for senior school next week.

He said: “We attended the rally in London with about two-and-a-half million other people. My 11-year-old daughter came with. It was nice and peaceful and she really enjoyed it.

“What she does with her dad in her spare time is nothing to do with the school. It's no different to going to Richmond at the weekend or Whitby where there's crowds. I said it's absolutely ridiculous.” 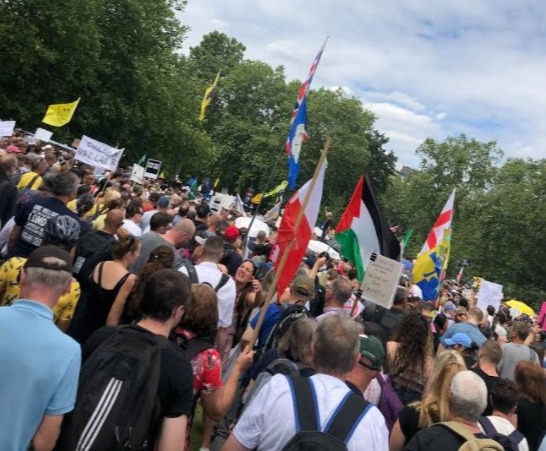 Fuming Paul added: “To remove a child from school in the middle of her class, to be alienated, because she was doing what she could to stand up for freedom. I'm very annoyed with it, I'm absolutely disgusted with it.

“It could have been handled a lot differently. She's a kid, she shouldn't be punished.”

Alannah was reportedly taken out of her PE lesson – and not told why she had to go home.

She said: “I got dragged out at about two o'clock in the afternoon.

“I didn't find out until I got out and around the corner, I was wondering if something really bad happened. I think they were worried about me catching Covid and bring it to the school.”

Thousands of people attended the rally in Central London on Saturday to protest against lockdown restrictions – despite the fact that few remain in place.

Paul insisted he had asked Alannah prior to the rally if she wanted to attend.

The school has since informed him that Alannah can return on Tuesday.

Kirsty Reilly, head teacher of Riverdale Primary School, said: “Riverdale Primary are unable to comment on events relating to individual children or staff, however the school will always seek advice from Public Health England or the Local Authority when there is a concern about safety.

“This would, of course, include questions around responding to any incidents or concerns that relate to Covid-19.

“Staff at the school will always seek to follow the guidance given in good faith, and we are pleased that all members of our school community, that can attend school today, are back with us.”