A 14-year-old girl was stabbed and two others left injured in a horrific attack at a college.

The girl was attacked in the abdomen and rushed to hospital following the incident at Derby College yesterday. 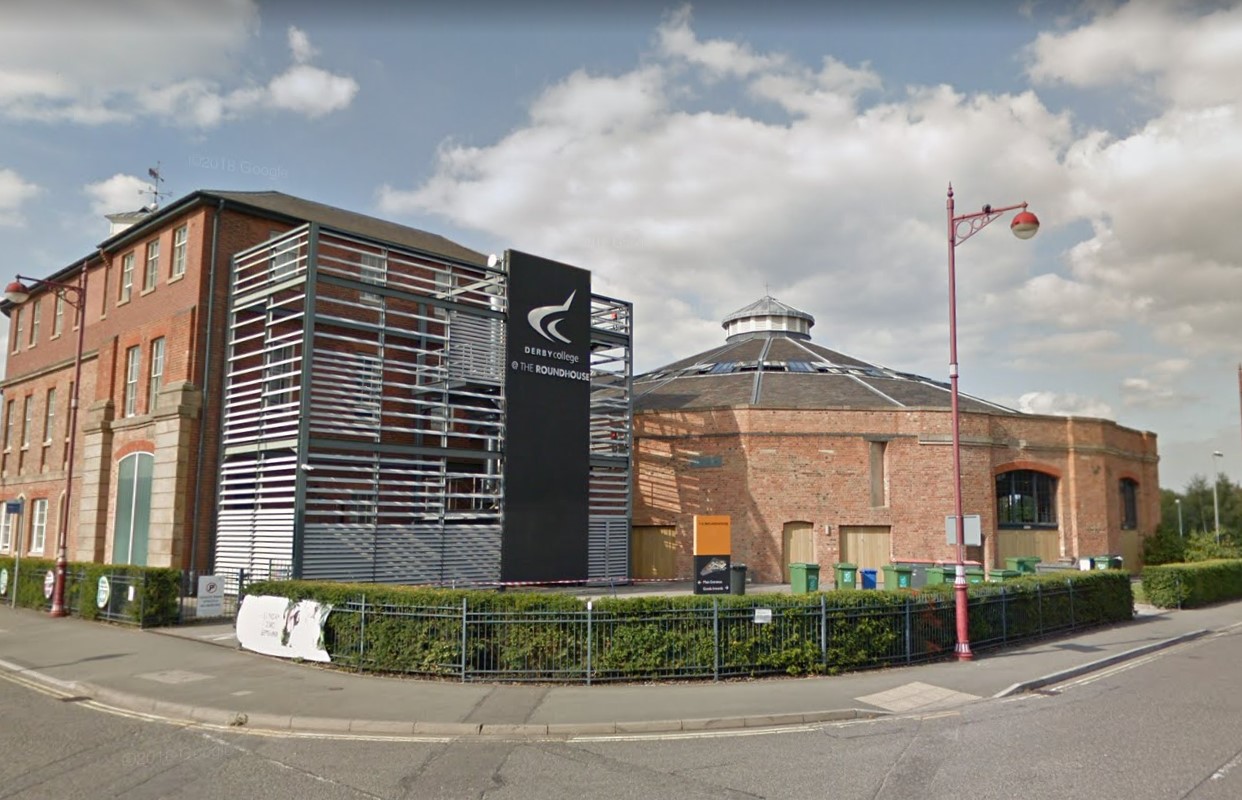 Police have arrested three 16-year-old girls and a 15-year-old girl over the violence which has left people at the college "stunned".

One source said: "This was a shocking act of violence at a busy college.

"It was horrific. It all involved teenage girls. Police have acted swiftly in making the arrests."

"Officers are not looking for anyone else in connection to the incident and there has been an increased police presence in the area to offer reassurance to the community.

"We would like to hear from anyone who may have witnessed the incident or with any information.

A spokeswoman for Derby College said: "We can confirm that there has been an incident at the Hudson Building in Pride Park on Tuesday November 24 2020 which is currently the subject of a police investigation.

"We understand that this is an isolated incident and are also carrying out a full investigation to determine the circumstances.

"The wellbeing of our staff and students is our top priority and our pastoral teams are providing support and reassurance where required on site."